The idea of celebrities sparring in the boxing ring has been on for years. But it wasn’t until last year that a semblance of a fight took place. But it wasn’t between two celebs. One, Cassper, might be called a celebrity, and the other, Slik Talk, isn’t yet a celeb.

Still, the fight ignited interest, and many celebs In South Africa got fired up to get into the ring. Bolobedu music ace King Monada had challenged Big Zulu to a fight, but the Inkabi Records boss laughed at the prospects of fighting him.

For context, Big Zulu is a huge man, and King Monada is on the thin side. So the idea of them sparring was thought of as nothing more than a joke.

But who would Big Zulu fight? The question became hot again after Big Zulu indicated he’s ready to spar with someone after Cassper’s fight with Naakmusiq.

Well, what about DJ Fresh, Cassper Nyovest had asked? The songster is just as huge as Big Zulu, and both seem like good fits as opponents.

Some fans think so too. But nothing has been finalised yet. 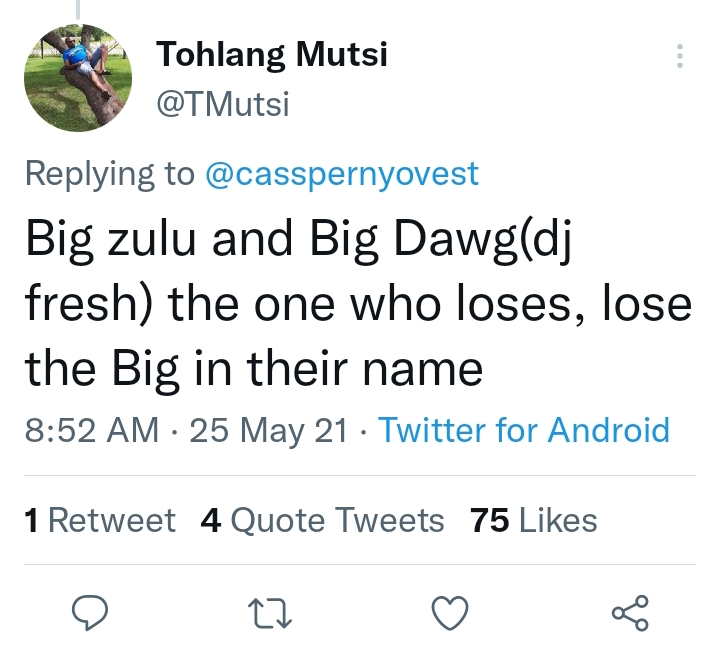 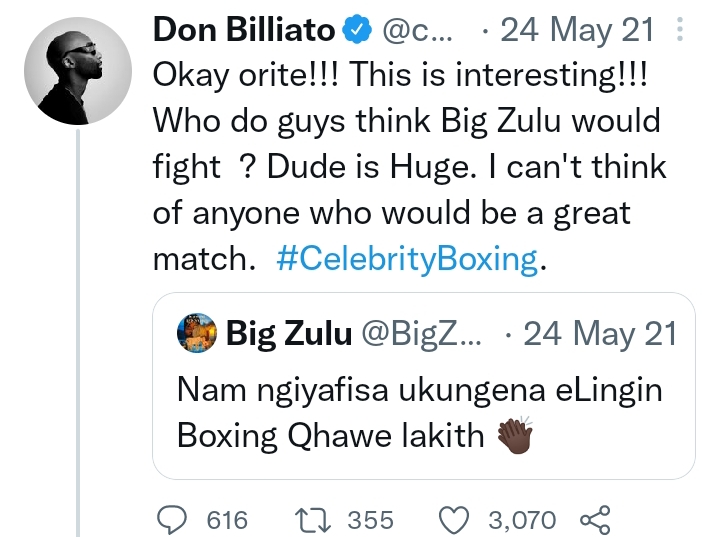 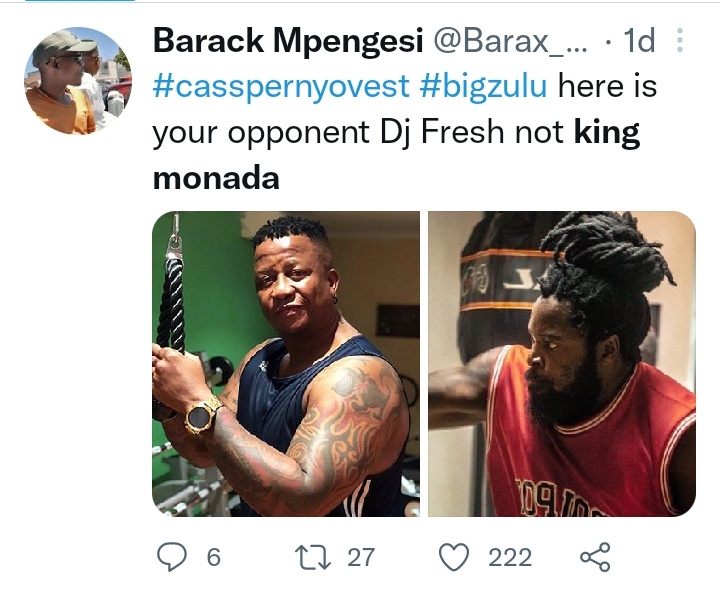 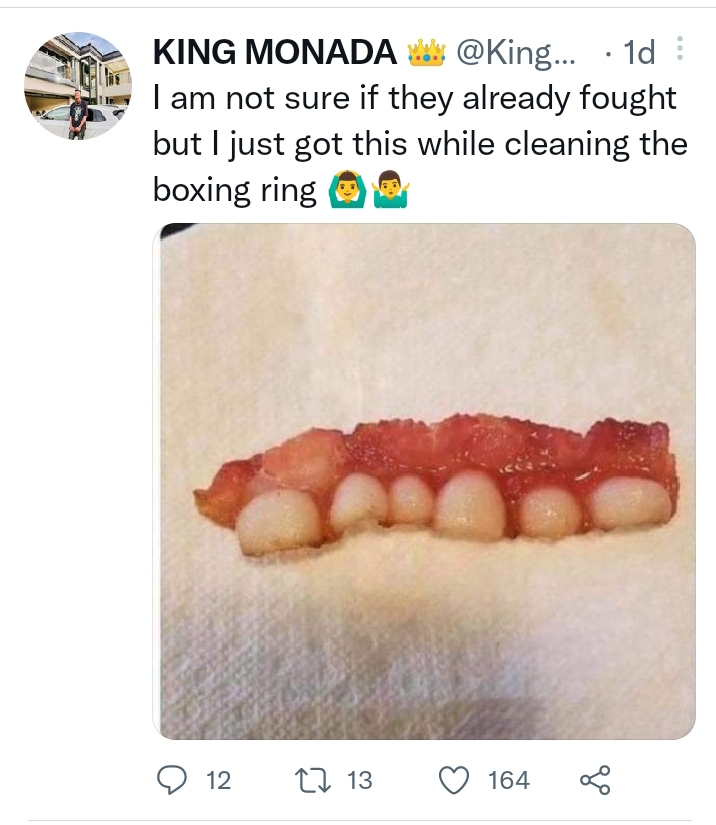 Of course, if a fight should get on track, we’ll bring you all the details. So follow us and stay tuned for updates.

Tags
Big Zulu DJ Fresh King Monada
John Israel A Send an email 11 April 2022
Back to top button
Close
We use cookies on our website to give you the most relevant experience by remembering your preferences and repeat visits. By clicking “Accept All”, you consent to the use of ALL the cookies. However, you may visit "Cookie Settings" to provide a controlled consent.
Cookie SettingsAccept All
Manage Privacy