South African rapper and record producer Kwesta and his wife Yolanda are expecting a child. The sex has not been determined yet. The couple, who has been together for 10 years, has a daughter called Khai Asemahle Bulelwa Vilakazi. She was born 13 October 2012.

Yolanda Mvelase, Kwesta’s wife, broke the news they are having a baby via her Instagram page yesterday 4 August 2020. She is grateful for how far she has sailed with her husband, who she calls a king.

She said she is excited and thankful for her pregnancy, which she calls a miracle. In fact, according to her, she can’t wait to have the baby in her arms. Clearly she is already 6 months gone, as she also revealed she is expecting the child in the next 3 months.

You can check some splendid photos of Yolanda, spotting her baby bump, Kwesta, and their daughter below. 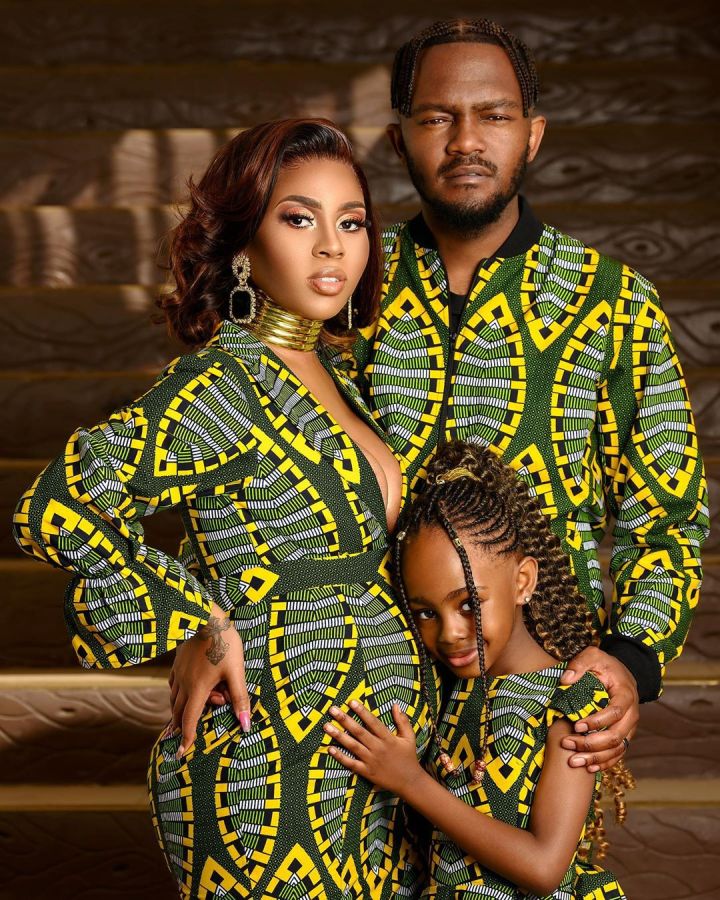 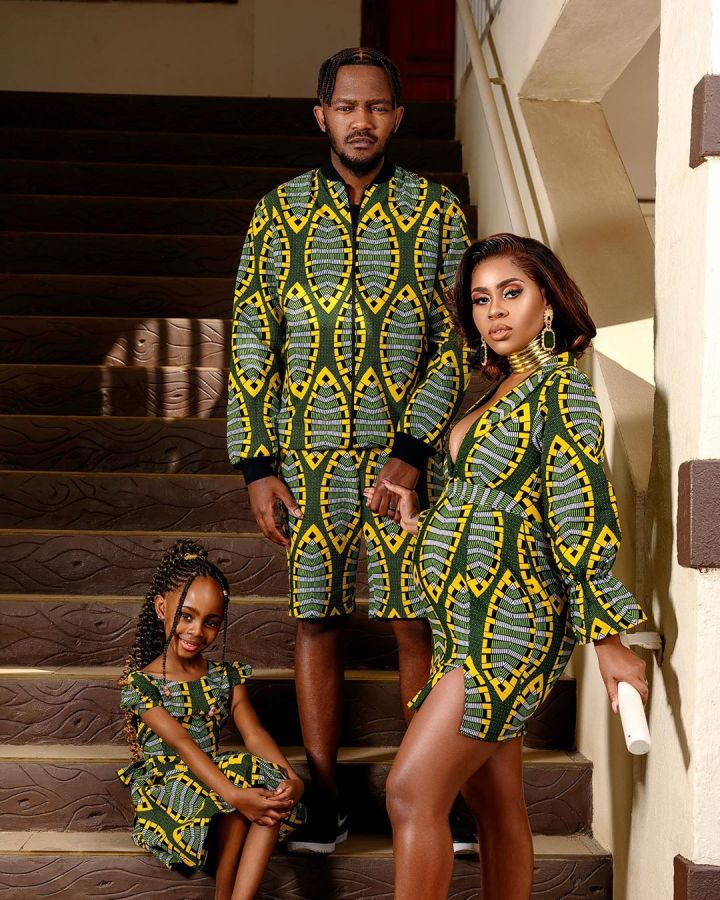 Apparently fans of the couple are equally excited about the imminent addition to the family and have been lavishing them with good wishes on social media following the announcement.

Well, the comment section here is open to your good wishes, too. The couple will surely see it. Now arise and sound off. Congratulations, Kwesta Dakar and Yolanda!