The songs might not be dropping with viral regularity, but Londie London is still a carrier of good news. She is pregnant and happy to be.

Apparently it was the singer’s wish to have a child. Now that she is pregnant, she’s profoundly delighted and keen the world should know about it all.

In an Instagram post, she made it known she had always wanted to take in. now that she has and is close to giving birth, she said she would love the child forever. Although she hasn’t given birth yet, she stated that she loves her child beyond belief. 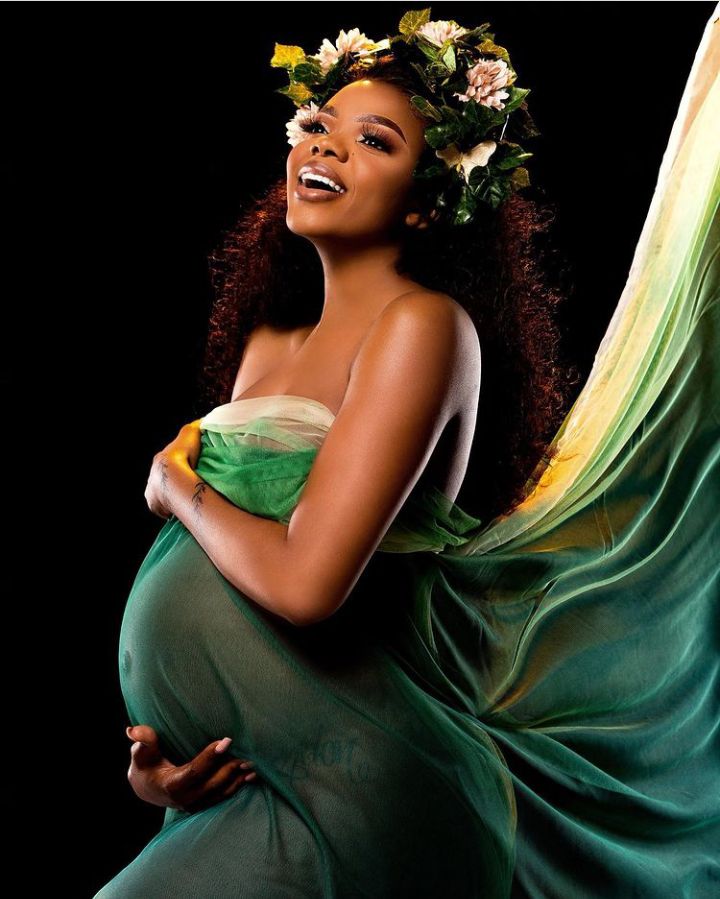 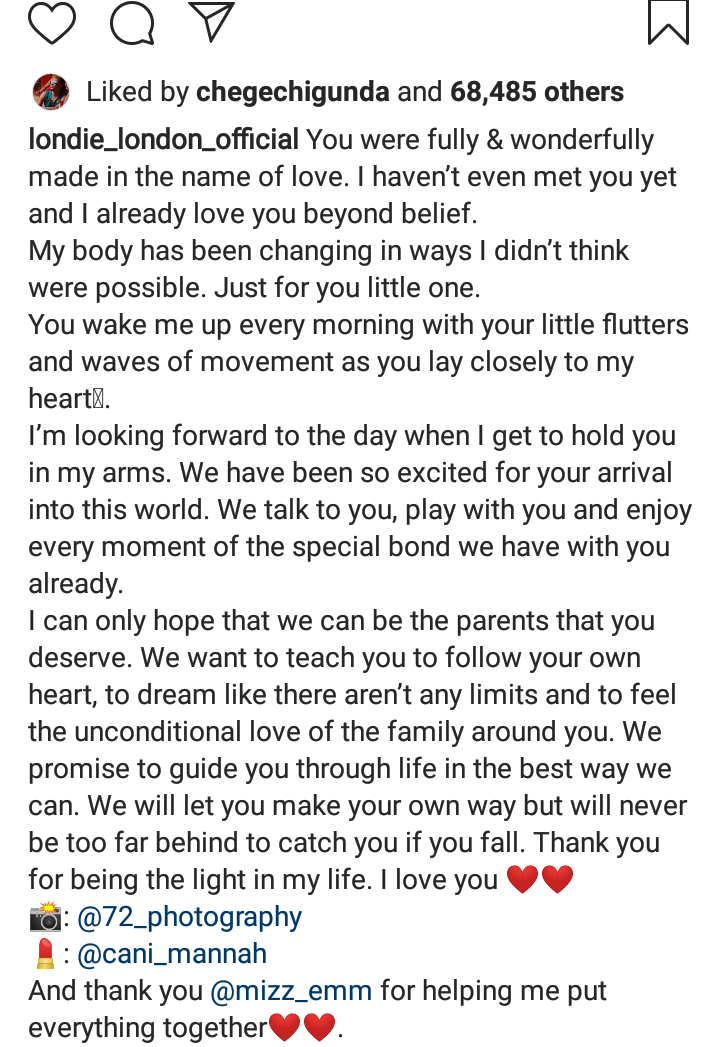 The announcement of her pregnancy has provoked a wave a good wishes from around the world, from her fans and other celebs. Tanzania’s Chege Chigunda and Mzansi’s Sbahle Mpisane are among those who have congratulated her so far.

For one who hasn’t given birth previously, the songstress’s delight is understandable. By the way, she didn’t disclose who the father of the child might be. Fans aren’t complaining, though. That she’s pregnant and happy to be is just enough for most of her fans.

Well, have some good wishes to sgare with the expectant mother? You’re welcome to drop them in the comment section below.

Tags
Londie London
John Israel A Send an email 16 December 2020
Back to top button
Close
We use cookies on our website to give you the most relevant experience by remembering your preferences and repeat visits. By clicking “Accept All”, you consent to the use of ALL the cookies. However, you may visit "Cookie Settings" to provide a controlled consent.
Cookie SettingsAccept All
Manage Privacy