Expectations are seriously building for the release of  Kendrick Lamar’s album, “Mr Morale & the Big Steppers.” The songster had announced what was coming, and fans have been keeping up.

The announcement was a big deal because it’s been years since the songster released an album, and some tweeps have even written off his career. But the champ wasn’t done.

He’d archived his posts on Instagram, leaving fans with just an announcement of a new album in the works. He’d followed that up with “The Heart Part 5,” which received praise for its use of deepfakes.

The tease continued, as the songster only released the cover art of “Mr Morale & the Big Steppers” barely 23 hours to the release of the album itself.

The cover bears many hints, including that the songster might be a father of two at the moment.

Also, there have been no listening sessions for journalists. Still, fans are seriously hyped for what’s on the way, with some already calling it the project of the year. 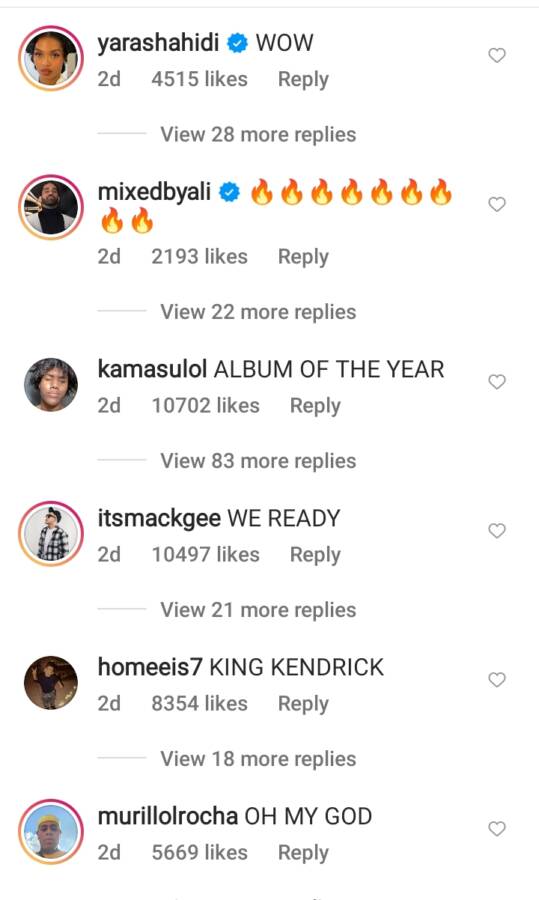 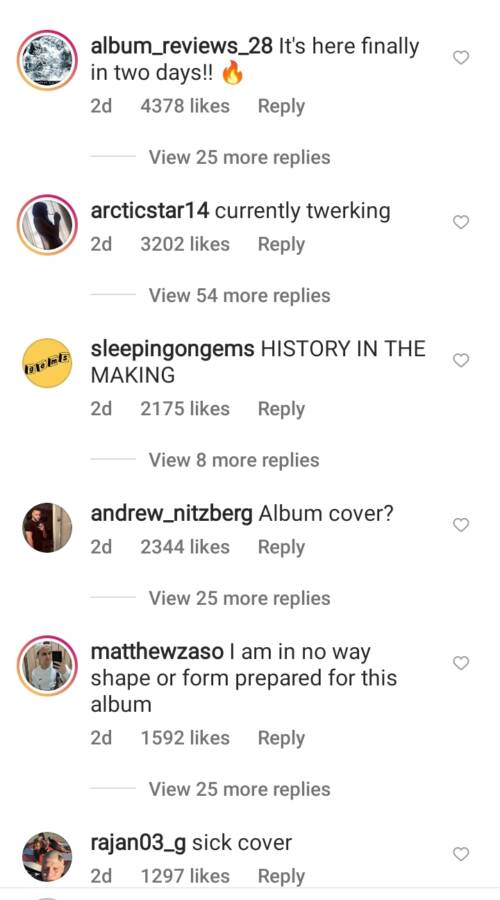 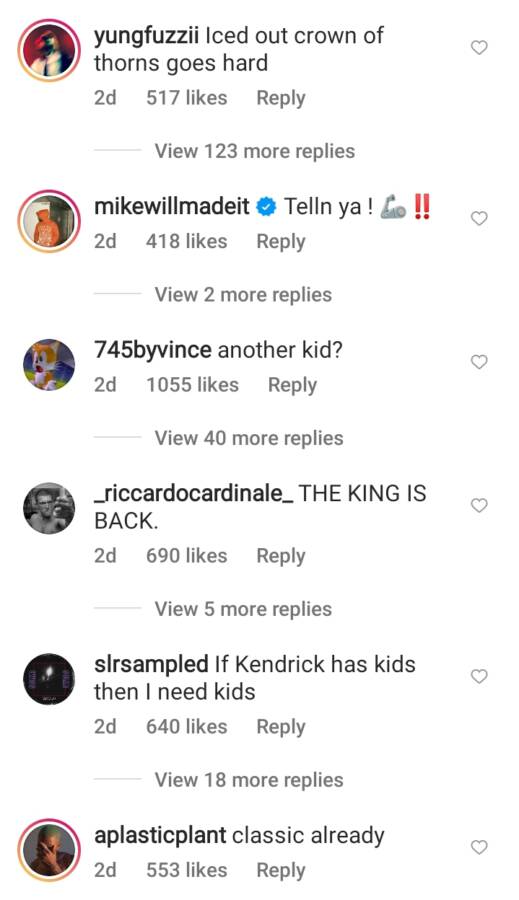 Of course, until one truly listens to the project, a “classic” tag sounds comic at best. Still, it is a testament to how deeply Kendrick Lamar’s fans are committed to the man and his music.

Tags
Kendrick Lamar USA
John Israel A Send an email 13 May 2022
Back to top button
Close
We use cookies on our website to give you the most relevant experience by remembering your preferences and repeat visits. By clicking “Accept All”, you consent to the use of ALL the cookies. However, you may visit "Cookie Settings" to provide a controlled consent.
Cookie SettingsAccept All
Manage Privacy