By a quirk of fate, they decided to work together and created one of the greatest hits in recent memory in South Africa. The duo of Nomcebo Zikode and Master KG have continued to rise musically.

In fact, the two artistes have one of their best years in 2020 in spite of the pandemic. Channel O has just revealed that Nomcebo and Master KG dominated the chart on Channel O’s Top 30.

Nomcebo’s record of dominance is titled “Xola Moya Wami,” which is also the title of her album from which the song streams. 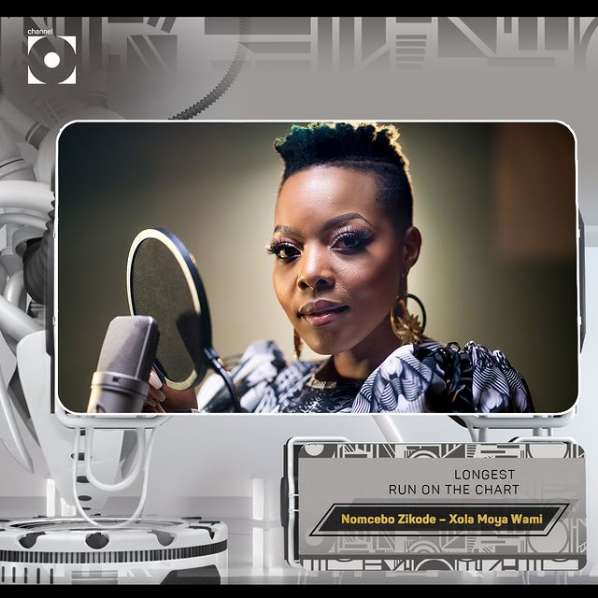 “Jerusalema” is the song that put Master KG on the charts. The song is not a solo project but a collaborative work with Nomcebo. 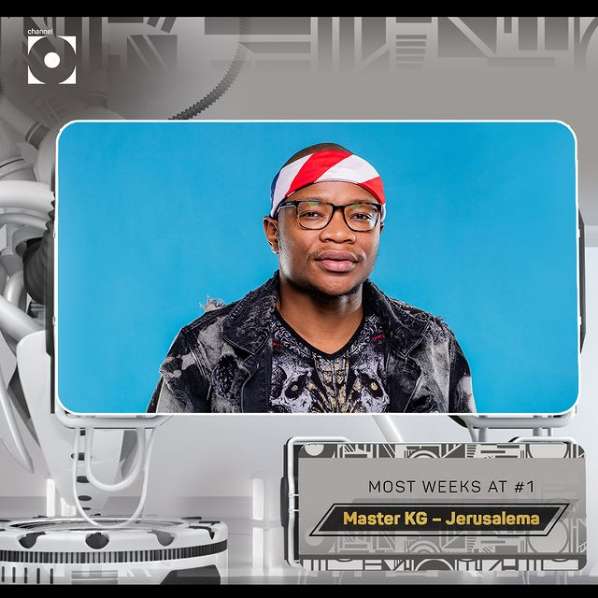 “Jerusalema” is the pair’s biggest hit to date. The song spawned a dance challenge that went viral and received endorsement from the Government of South Africa, which encouraged the people to do the challenge on Heritage Day.

Also “Jerusalema” had been endorsed by several pop figures, including Janet Jackson. Even the celebrated Portuguese footballer Christiano Ronaldo had vibed with the song along with his family.

Well, what do you think of Master KG and Nomcebo making the 2020 Channel O Top 30 Chart? You may want to share your thoughts below.

Tags
Master KG Nomcebo Zikode
John Israel A Send an email 29 December 2020
Back to top button
Close
We use cookies on our website to give you the most relevant experience by remembering your preferences and repeat visits. By clicking “Accept All”, you consent to the use of ALL the cookies. However, you may visit "Cookie Settings" to provide a controlled consent.
Cookie SettingsAccept All
Manage Privacy