It’s been one year already since South African actress, Nomzamo Mbatha started working in the US and she has taken to social media to celebrate this feat.

The talented actress who has been in films and soaps like Isibaya, Tell Me Sweet Something, A Hotel Called Memory, All About Love, and more has been one of the top names in acting for a while now and last year, she decided that she had conquered things on the continental front and it was time to go conquer grounds in the US.

It has worked well for her with acknowledgments from the likes of Oprah Winfrey who invited her to speak at her Girl’s Academy.

And here we are my darling. Exactly 12 months since you took that flight. Took that leap of faith. Leaving so much behind and surrendering into the unknown.

She appreciated the creator for the support and for giving her the strength to pursue her dreams without fear even as she admits that she has projects in the works as well as some she has done in the past. 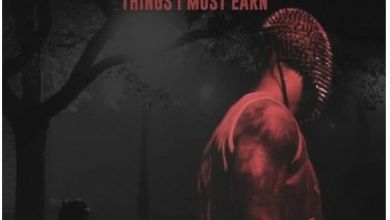 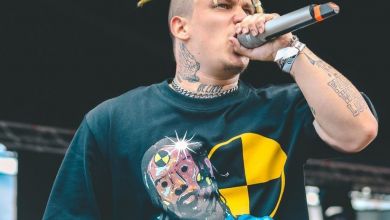 A New Costa Titch Joint, “Thembi” Is On The Way 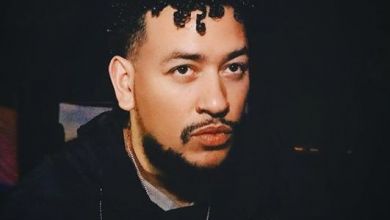 AKA Reveals- “I am broke, very very broke” 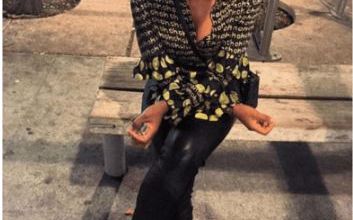