K Naomi gave birth just a month ago, but she’s still got a stunning body, fans have observed from her most recent snaps.

From informing fans about her pregnancy to sharing the news that she’s given birth to a baby girl, K Noami has been documenting her journey and sharing the same with her loyal followers,

In a recent post to her Instagram channel, K Naomi had shared a slide of her current figure and fans were stunned that she still had a great figure. The comments to her post show mostly admiring fans. You can check out the snaps below. 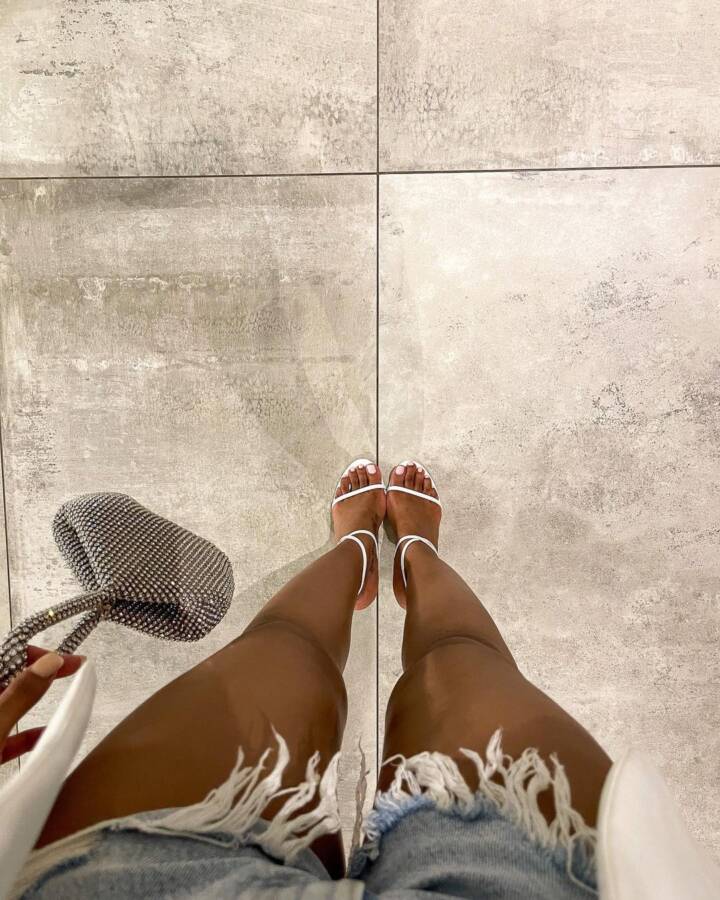 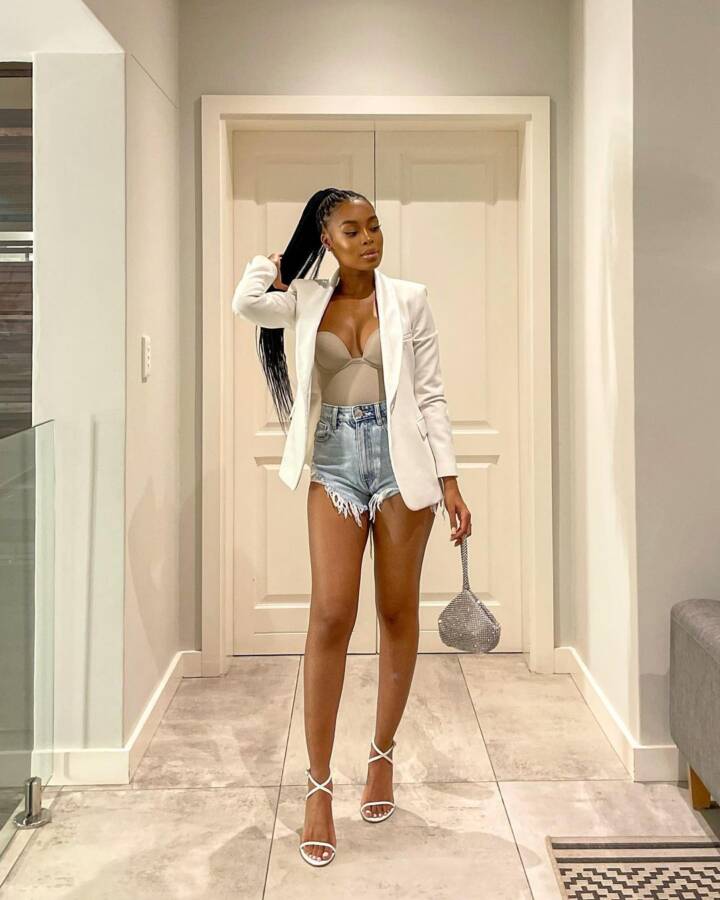 K Naomi is but one of several celebs who have not only given birth but have been taking fans along with them post-birth, giving glimpses into their lives as well as their lives with the babies.

And fans have been lapping things up. In the case of K Naomi, some fans had loudly noted that they would love to be blessed with a similar figure in their turn – after birth.

But then, as the saying goes, it is one thing to hope, and it’s something altogether different to have. Well, for K Naomi, congratulations are, of course, in order.

Tags
K Naomi
John Israel A Send an email 1 February 2022
Back to top button
Close
We use cookies on our website to give you the most relevant experience by remembering your preferences and repeat visits. By clicking “Accept All”, you consent to the use of ALL the cookies. However, you may visit "Cookie Settings" to provide a controlled consent.
Cookie SettingsAccept All
Manage Privacy