For the next couple of weeks, for 48 minutes #FreestyleFriday will capture the untold stories in the rap-game from the vantage point of SA hip-hop royalty Stogie T who needs no introduction, as he invites viewers into dope conversations with the culture’s most prominent players.

“I think people will be surprised by just how candid the conversations are. It’s the kind of stuff we talk about backstage and in studios,” says Stogie on his ‘talk-show’ style creative debut. “The show is about celebrating the heart and soul of the culture, lyricism!|” he adds. 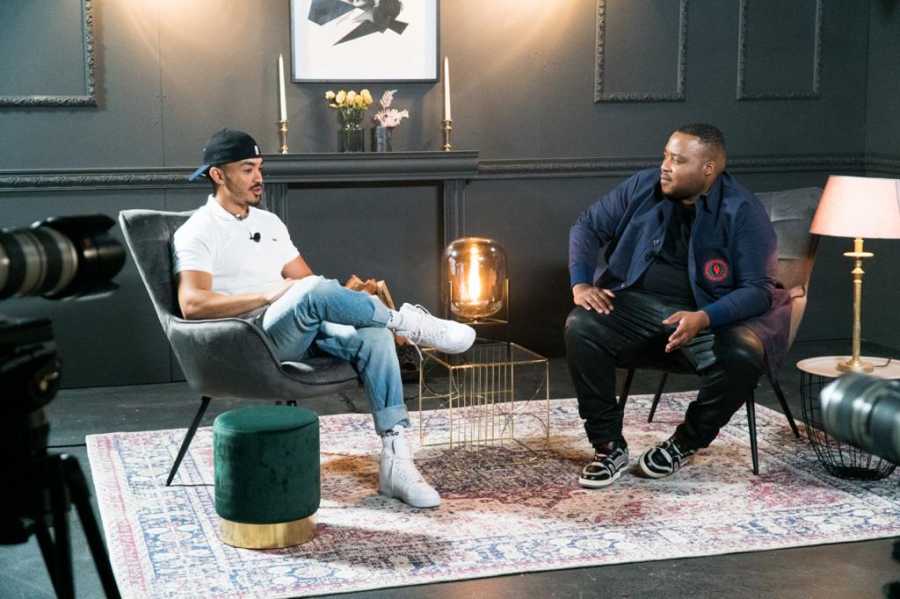 On the first episode, Stogie opens the show with a freestyle setting the tone! Followed by a hangout with Shane Eagle and DJ PH, then a Zoom convo with Youngsta CP. Zulu Mecca blesses the viewers with a freestyle to end the show.

“People always want to hear Stogie’s insights on the industry, the rap game, etc. Instead of setting up an IG chat on social media where the show originated from, we thought it’d be really cool to capture these stories in analogue and digital, sharing it with our continental family at large in collaboration with Channel O, that’s what we do best!” says Cross Makere, Director at Callback Dreams. “We get sent freestyles from kids from all over the continent and we get to play them on the show. More than the content, we need these platforms that will take the industry forward in this time,” he adds.

Freestyle Friday is shot in Johannesburg, and not to leave out anyone, it features digital conversations with over 14 guests from across the country, over ten episodes.

Join the conversation on social media using the hashtags: