The series The Republic Mzansi captured the attention of viewers when it first premiered. And it appears viewers have been hooked since.

Not surprisingly, after each episode, they storm social media to share their thoughts on the storyline, as well as the characters – faves or not. The current episode of the popular series is no different.

Some viewers regret that “Madam President” is clueless about who has her back and who doesn’t. Another viewer is aghast that MK wins almost all the time. MK has got his stans, however, and they’re quick to describe him as a good actor. 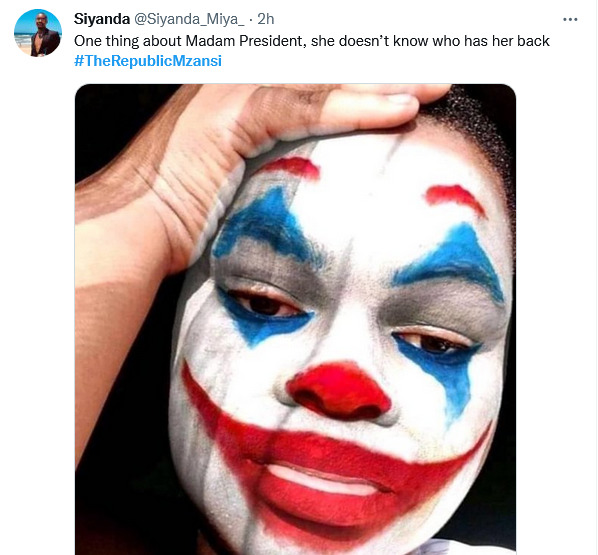 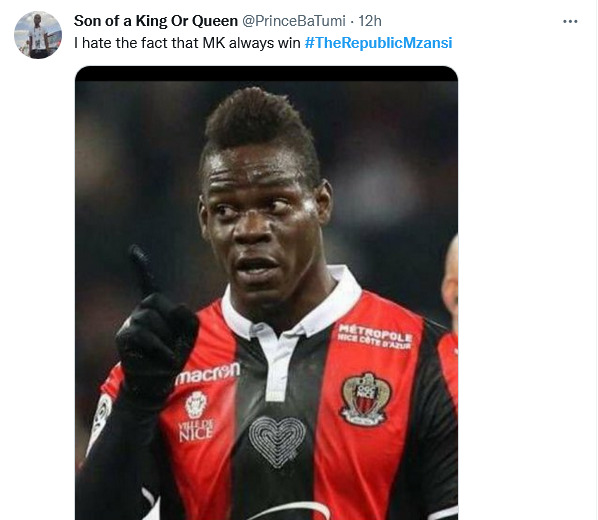 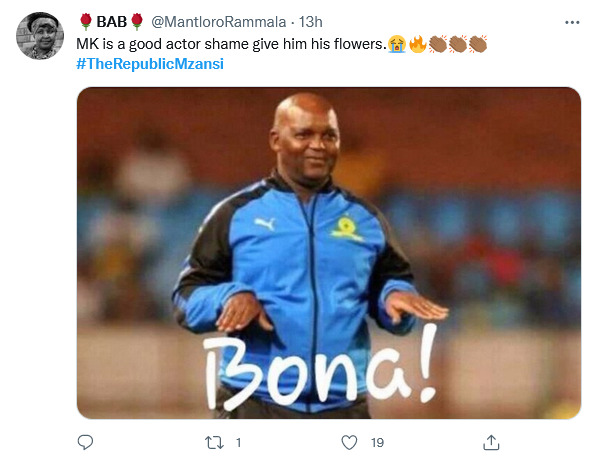 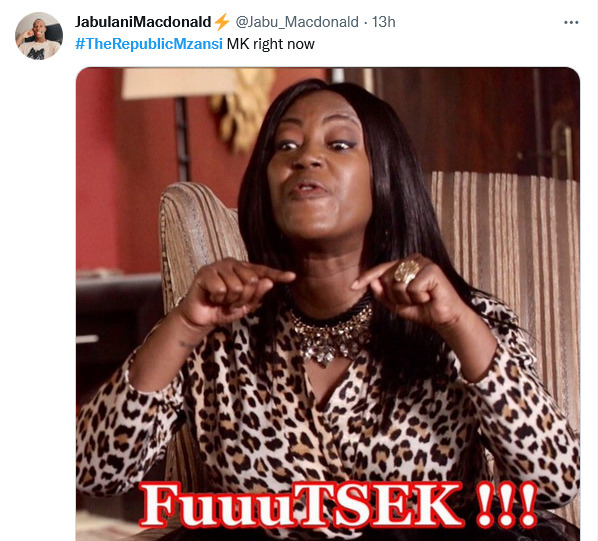 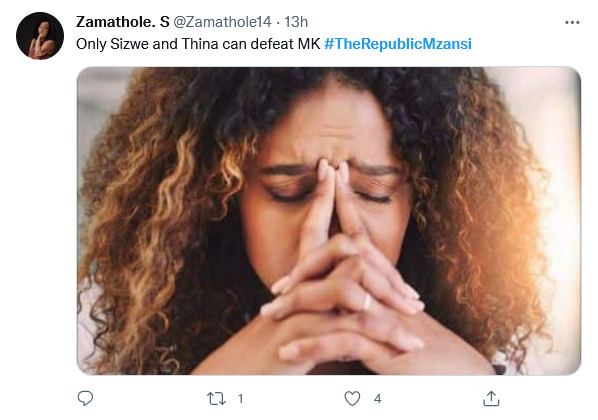 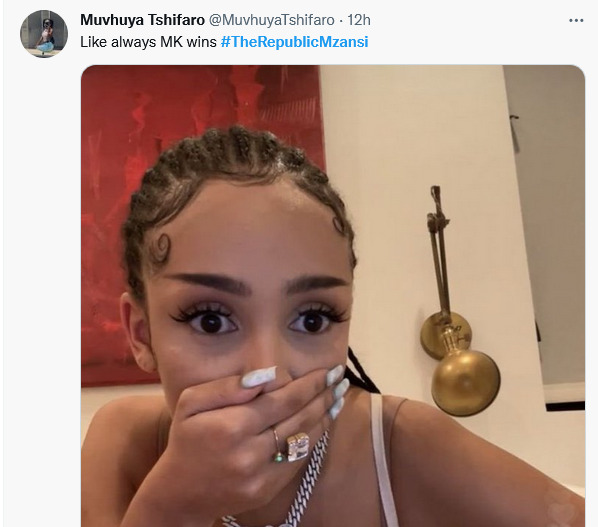 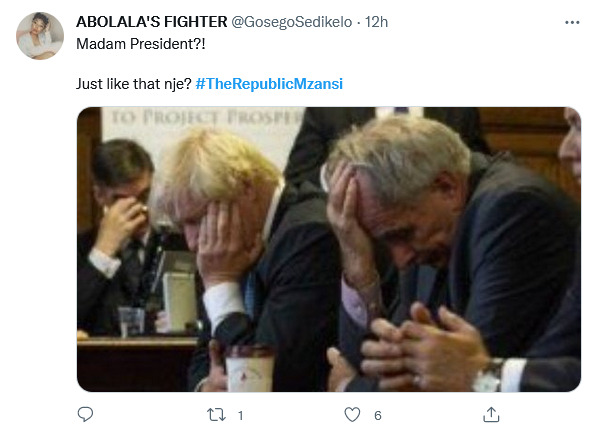 The Republic tells a tale of political turmoil and corruption with South Africa as a background. But then any scholar of Africa’s political history will tell you that it’s not a South African story per se.

Yes, the storyline of The Republic is actually one of universal reality. With viewers lapping up every episode, the series is likely to continue for a long time.

A lot of factors will still come into play, of course, including how the scriptwriters are able to maintain suspense, deliver relatable characters, and ultimately keep viewers on the edges of their seats. Keep your eyes peeled for what should follow.

Tags
The Republic Mzansi
John Israel A7 March 2022
Back to top button
Close
We use cookies on our website to give you the most relevant experience by remembering your preferences and repeat visits. By clicking “Accept All”, you consent to the use of ALL the cookies. However, you may visit "Cookie Settings" to provide a controlled consent.
Cookie SettingsAccept All
Manage Privacy