Meet South Africa’s Ray J.  This comedic line, with reference to a celebrated American actor and rapper, has just been used by South Africans following the leaking of a video showing South African actor SK Khoza giving head to an unknown woman.

For context, Ray J’s sex tape with Kim Kardashian was released years ago and was instrumental to the socialite becoming globally famous.

But it doesn’t appear the SK Khoza sex tape was released for fame. The actor is already famous. Anyway, it seems Mzansi is divided about the whole clip. It has been shared numerous times and has since gone viral.

In the SK Khoza sex tape, the celebrated actor could be seen going down on a lady lying on her back on the bed. He intentionally looked at the camera (fiercely) and then continued giving his lady head. The unnamed lady encouraged him by stroking his head. You can check out the clip below. 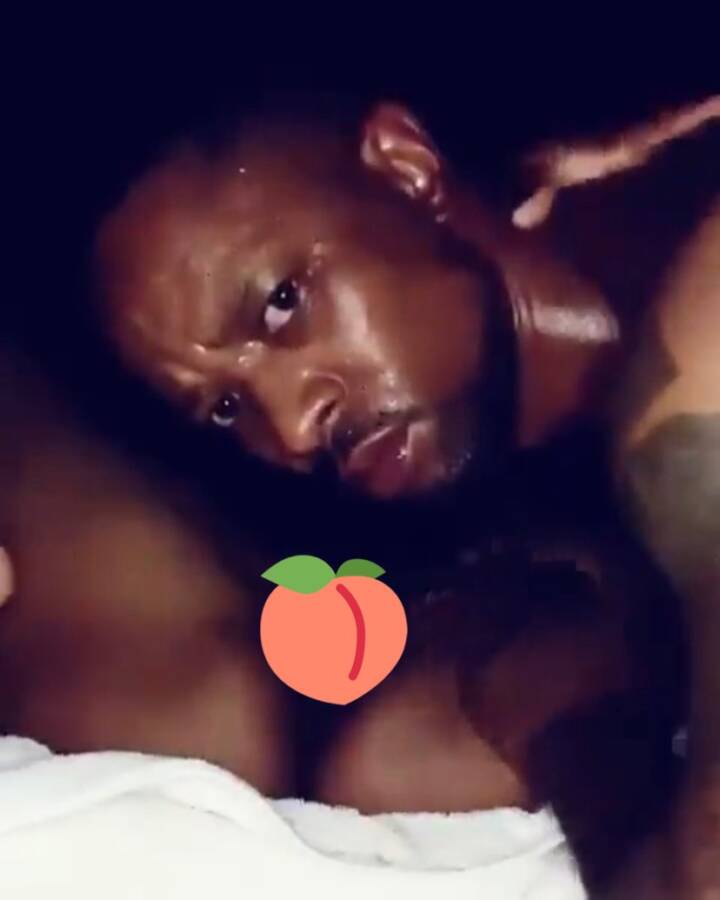 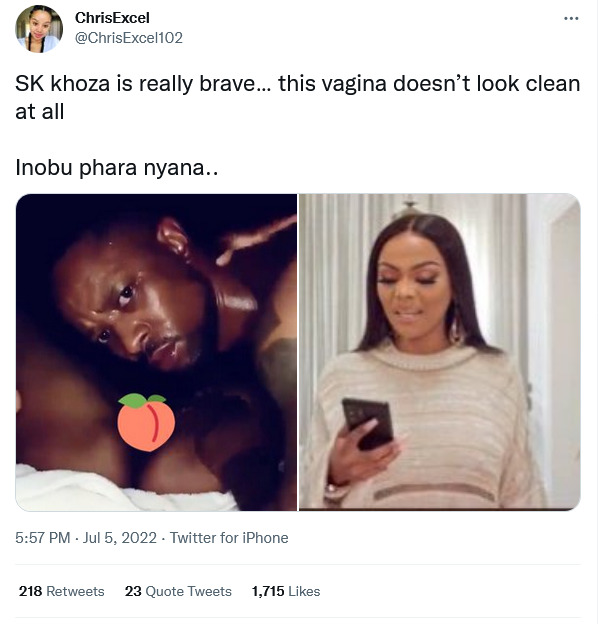 The reactions have been seriously mixed, with some South Africans just laughing and others claiming that what the actor was eating in the clip wasn’t clean.

While the clip continues circulating on social media, the actor has remained largely silent. It remains to be seen how he will handle the current crisis.

Tags
SK Khoza
John Israel A Send an email 6 July 2022
Back to top button
Close
We use cookies on our website to give you the most relevant experience by remembering your preferences and repeat visits. By clicking “Accept All”, you consent to the use of ALL the cookies. However, you may visit "Cookie Settings" to provide a controlled consent.
Cookie SettingsAccept All
Manage Privacy