Shauwn Mkhize and Shimza have shown great support to their pal Somizi on the launch of a new sneaker line in collaboration with Bathu: BathuXSomizi.

Where some other celebs were just content to congratulate Somizi on his latest partnership, Shauwn Mkhize and Shimza went further, buying bags of sneakers in support of their pal. Both showed off their purchases online.

In a tweet a couple of hours ago today 11 February, Shimza flaunted bags of BathuXSomizi sneakers he bought, dropping a note of congratulations to Somizi and his business partner. As far as DJ Shimza is concerned, working together is profitable. 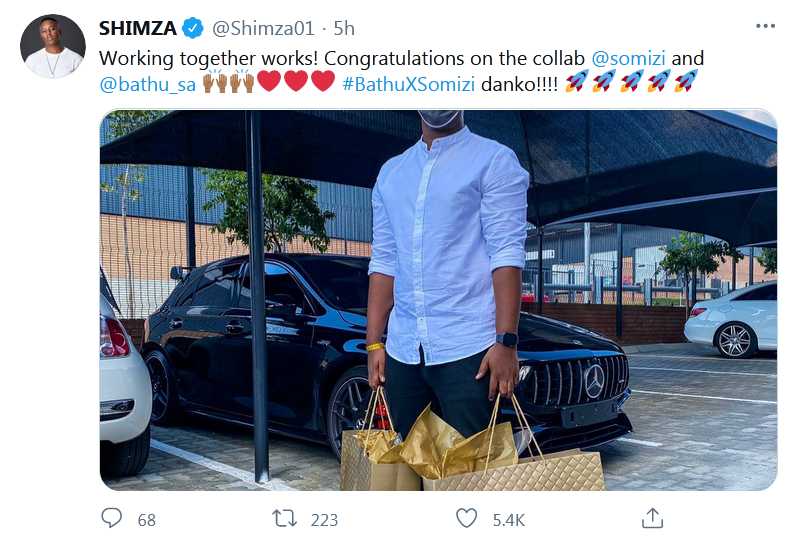 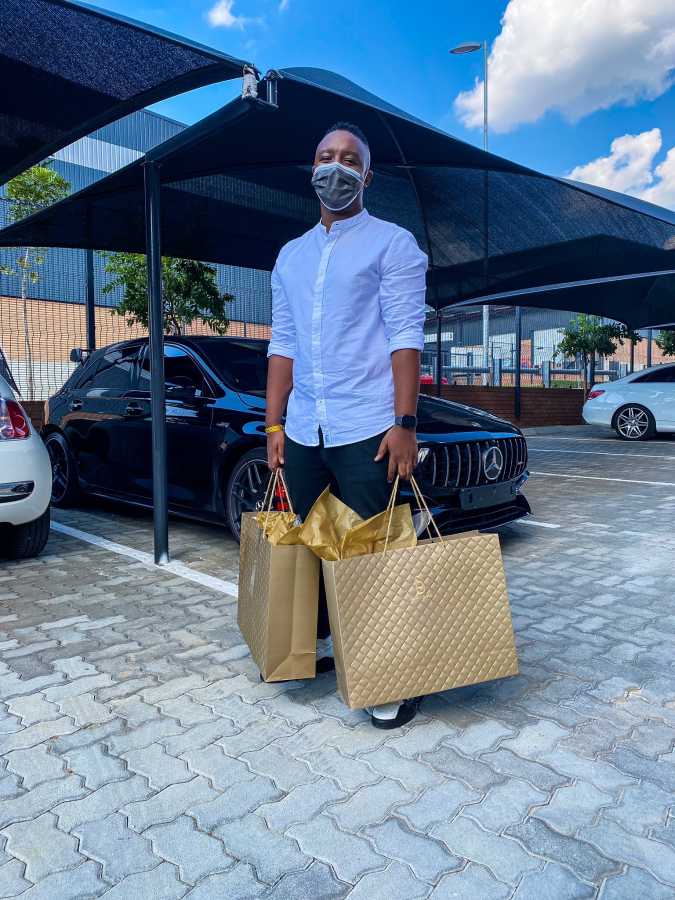 On her part, Shauwn Mkhize shared a video of herself at the launch of the brand. She reportedly bought trainers as well, congratulating Somizi for a job well done.

With the launch of BathuXSomizi, Somizi, whose daughter recently turned 26, indicated once again that he has his eyes on creative ventures and on the money as well. The Idols SA judge is also a singer with interests in other businesses. Can you fault that?

Well, what do you think of Somizi’s new sneaker partnership and the response so far from the public? You’re welcome to join the conversation by dropping your thoughts in the comment section below.