Before she had even turned 21, Nija had written scores of Billboard Hot 100 hits. Now 23, the three-time GRAMMY Award-winning contributor has reached a new milestone: the release of her self-penned, self-produced debut single, “Ease My Mind (Come Over),” and the accompanying video via Capitol Records. With her enticing, self-assured vocals, Nija delivers an irresistible invitation on the track, which is an inventive mixture of R&B and drill music. Download/stream “Ease My Mind (Come Over)” HERE. The song is the first single from her forthcoming debut project, which will be released this fall.

Shot in Los Angeles, the official video for “Ease My Mind (Come Over)” is a visually surreal exploration of inner space, travelling through Nija’s subconscious mind. Director Child (Big Sean, Janelle Monáe, H.E.R.) gives us a keyhole view into the vibrant worlds conjured by her imagination as she awaits the arrival of a lover. View HERE.

Nija says, “This song is about those times when you’ve had a long day, maybe stressed out from work, and you just want to get your mind off things with that special person at the end of the day.” 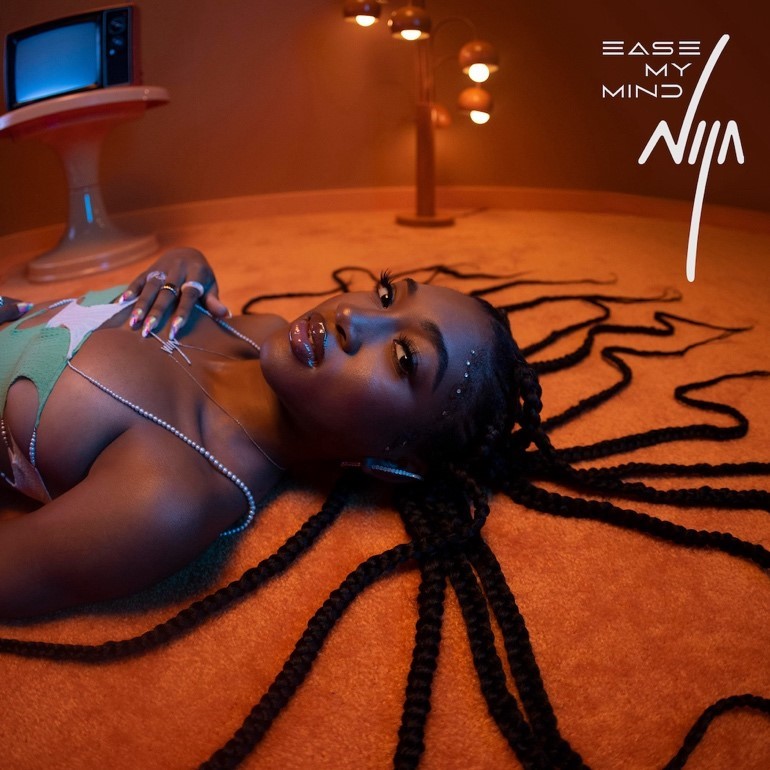 Born in New Jersey and now based in Los Angeles, Nija has demonstrated a knack for translating her experiences into relatable, emotional songs for artists such as Beyoncé, Cardi B, Ariana Grande, Drake, H.E.R., Lady Gaga and Maroon 5. As she started working on her own music, she relished the freedom she had to fully express herself. Now Nija is writing songs that are more intensely personal and taking control of her music and narrative in a way she never has before.

“When I’m playing the songwriter role, I’m an actress. I’m telling the artist’s story,” she says. “But with my artistry, I don’t have to pull back and I don’t have to be confined or put in a box. It’s free rein to be me, to write from the heart.”

Praising Nija as one of music’s most sought-after songwriters, Rolling Stone said, “[Now that her] writing bona fides are firmly established, she plans to release music under her own name as well — nabbing hits for herself as well as for others.” InStyle noted, “Nothing is stopping Nija” and placed her on its “Badass 50,” a list of women who making the world a better place in 2021. Tipping her as a breakout artist on the rise, People said, “the brain behind some of the biggest hits…is now ready to make a name for herself.” “Nothing is stopping Nija,” observed Highsnobiety in a recent in-depth feature article. Check it out HERE.

Tags
Nija
Thato Siyabonga Send an email 24 August 2021
Back to top button
Close
We use cookies on our website to give you the most relevant experience by remembering your preferences and repeat visits. By clicking “Accept All”, you consent to the use of ALL the cookies. However, you may visit "Cookie Settings" to provide a controlled consent.
Cookie SettingsAccept All
Manage Privacy