Emtee shares a snippet for “Johsutleburg” and announces a release date for the song.

Finally, Emtee’s new single is dropping and we are excited for it. The Mzansi rapper has been teasing the song for a while and dropped some suggestive arts for its cover but we had no idea when it would be released it.

Emtee has been busying himself on social media lately. The “Waves” rapper has been airing his views about so much even calling Drake’s “Toosie Slide” whack and also saying he misses Nando’s just as much as everyone. We can’t wait to see him claim the charts again. 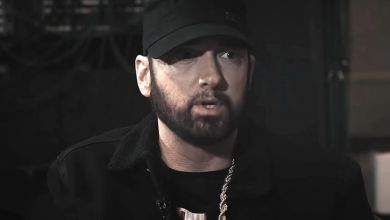 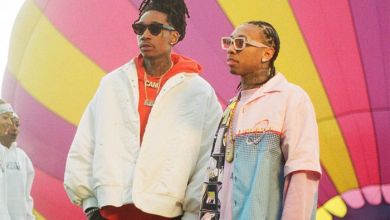 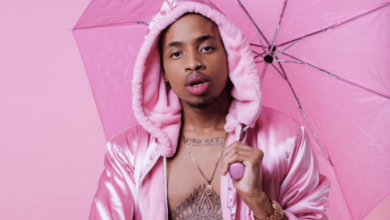