Formerly an obscure DJ and producer, South Africa’s  Master KG has since leapt to the global stage, thanks to the charms of his “Jerusalema” song with compatriot Nomcebo.

The song popped online in 2019 but it only went global a year later, in 2020, earning the songster accolades from around the world and the fame he had earnestly sought for a long time.

Master KG had been featured on CNN, with the global news network describing the song, which is sung in the Zulu, as spreading joy around the world. The song has spawned a challenge which has gone global as well. 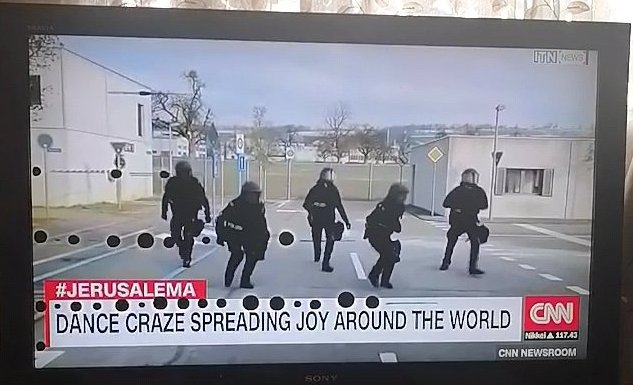 The song recently popped on the United Kingdom’s biggest chart show, causing the songster to scream in delight and share the news with his followers. You can check out the details here.

Besides making it to CNN, “Jerusalema” earned Master KG time out with celebrated actor and filmmaker Vin Diesel and his family. For Master KG, it appears this is only the beginning..

By the way, not is the songster winning, he has also been aiding those close to him. Not long ago, he had bought a house for a fellow DJ, making him his personal disc jockey along the line.