The coronavirus pandemic delayed the crowning of a winner in the Miss World beauty contest, but it couldn’t stop the show. Finally, the world has a winner.

The contest was to have been held in December but then some contestants contracted the coronavirus, forcing the organizers to change the date of the contest to March.

There was no delay this time as the beauty queens lugged it out in Puerto Rico. At the end of the day, though, Karolina Bielawska of Poland emerged winner of Miss World 2021.

She was crowned by the outgoing queen, Toni-Ann Singh after the Jamaican had thrilled the audience with a rendition of “Never Enough” from “The Greatest Showman.” 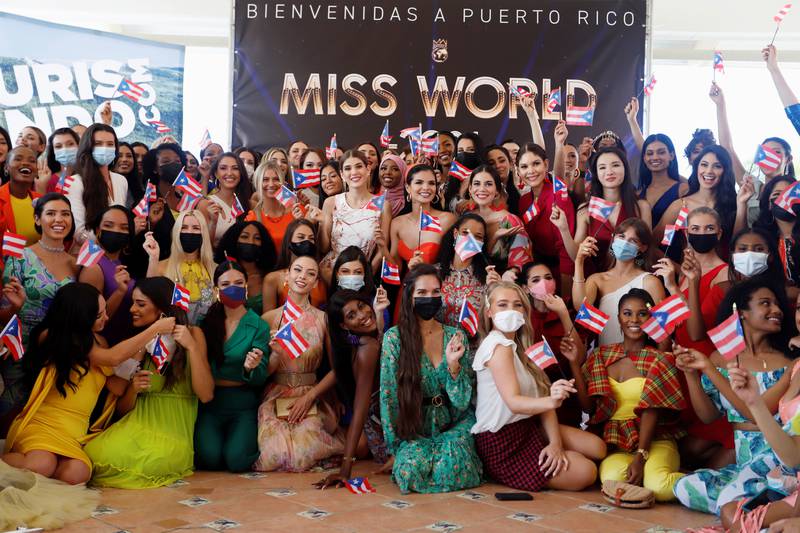 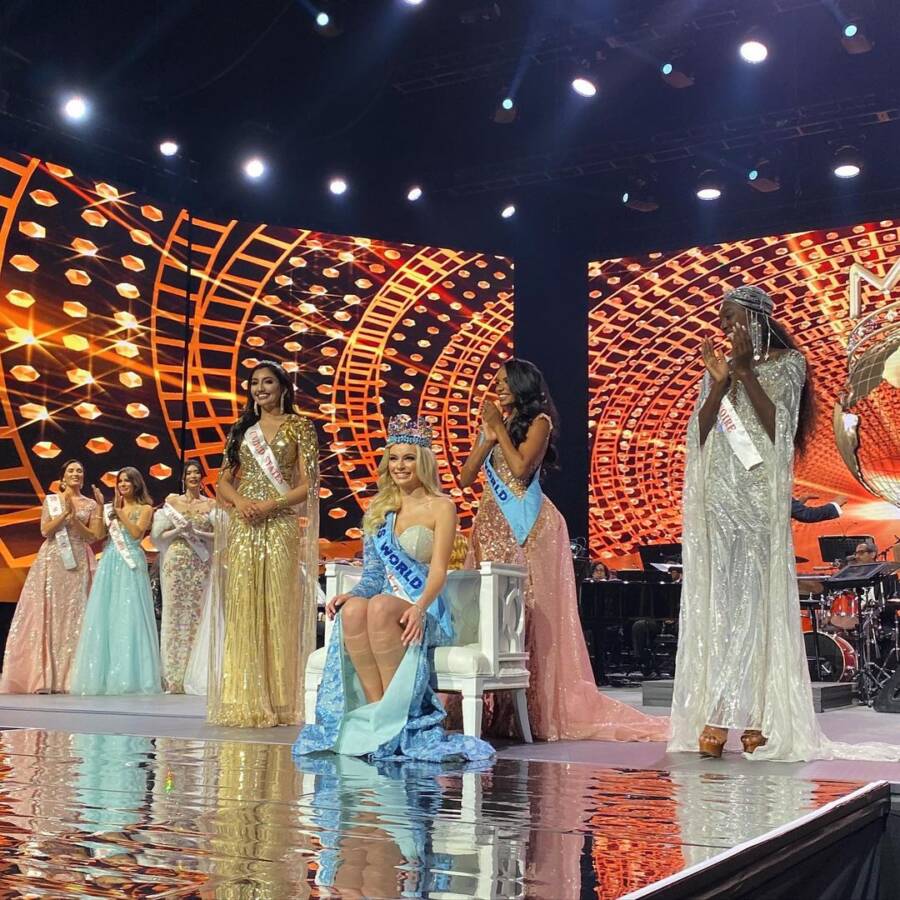 By the way, South Africans were unimpressed with the result as their own neither won the crown nor was she in the top. According to some South Africa Musida’s march to victory was checked but the deferment of the contest last year.

Miss World 2021 was hosted by Peter Andre and Fernando Allende.

Tags
Karolina Bielawska Miss World
John Israel A Send an email 17 March 2022
Back to top button
Close
We use cookies on our website to give you the most relevant experience by remembering your preferences and repeat visits. By clicking “Accept All”, you consent to the use of ALL the cookies. However, you may visit "Cookie Settings" to provide a controlled consent.
Cookie SettingsAccept All
Manage Privacy