The lovebirds are currently gallivanting in Dubai, with the media personality taking a break to go skydiving.

“Extremely disgusting!” snapped one angry Twitter user who oukdnt come to terms with Ayanda frolicking with a married man. Maybe the disgust wouldn’t have been so pronounced if the media personality had not denied in early May that she was dating a married man.

Back then, besides saying she wasn’t dating a married man, she had declaimed that she would never have a child for one.

It turned out her words contrast markedly with what she does behind closed doors. In a couple of posts on Instagram days ago, she had exposed herself as dating Matsimbe when she shared a clip of a cake with the businessman’s name on it and also wished him a happy birthday.

While it rains condemnations on Ayanda Thabethe, Matsimbe’s wife is getting great sympathy from the public, with many peeps imagining what she would be going through at the moment. 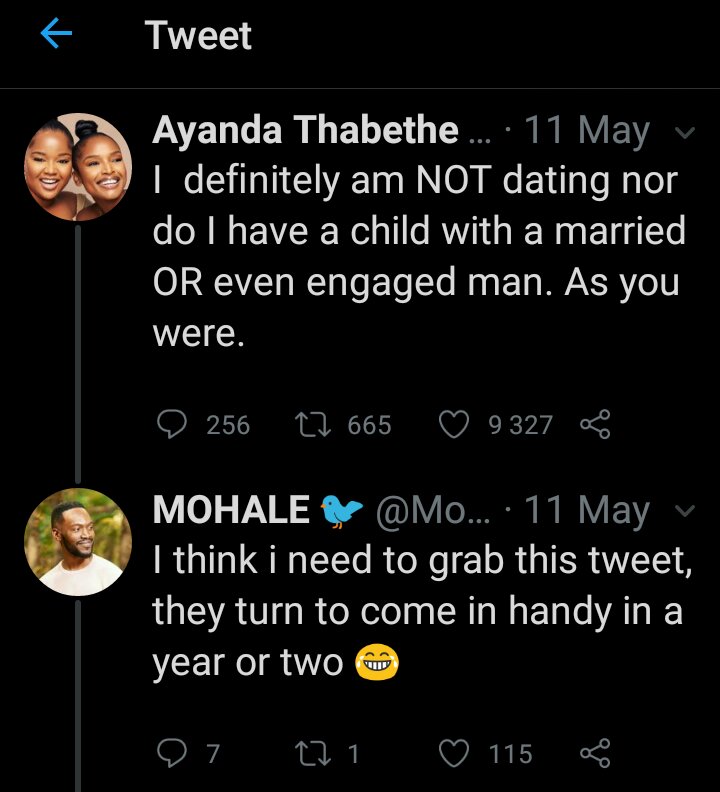 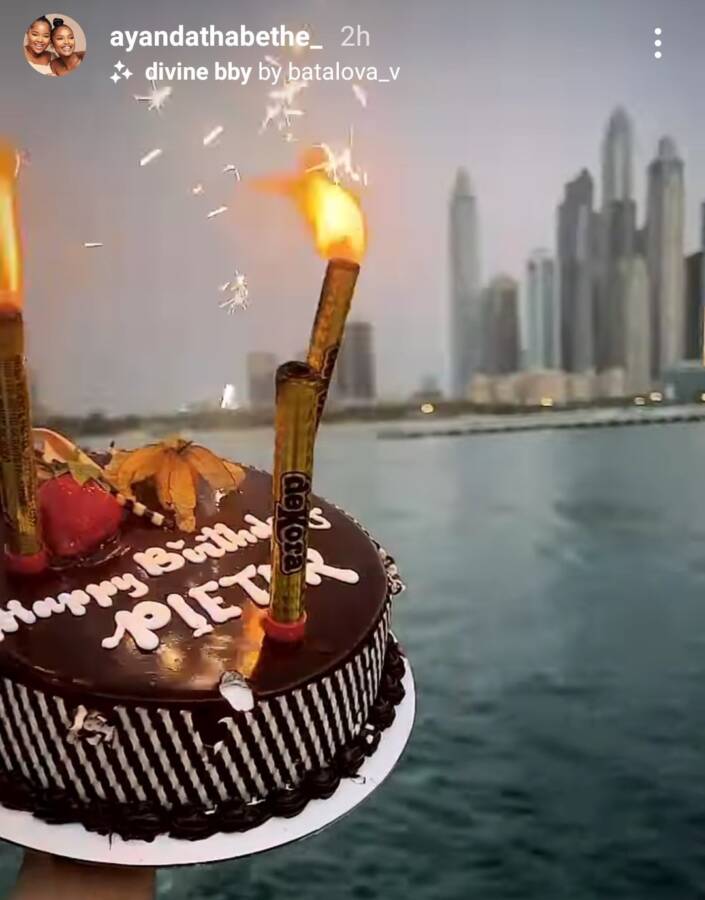 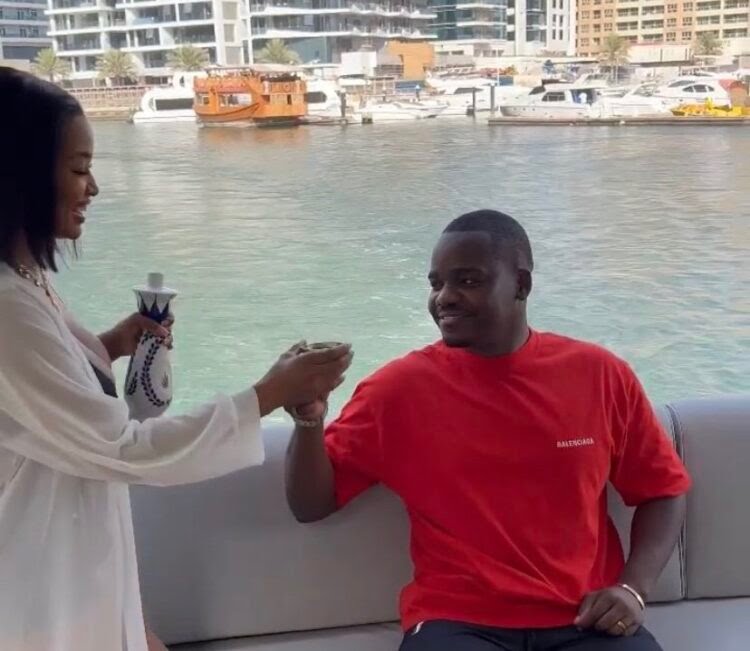 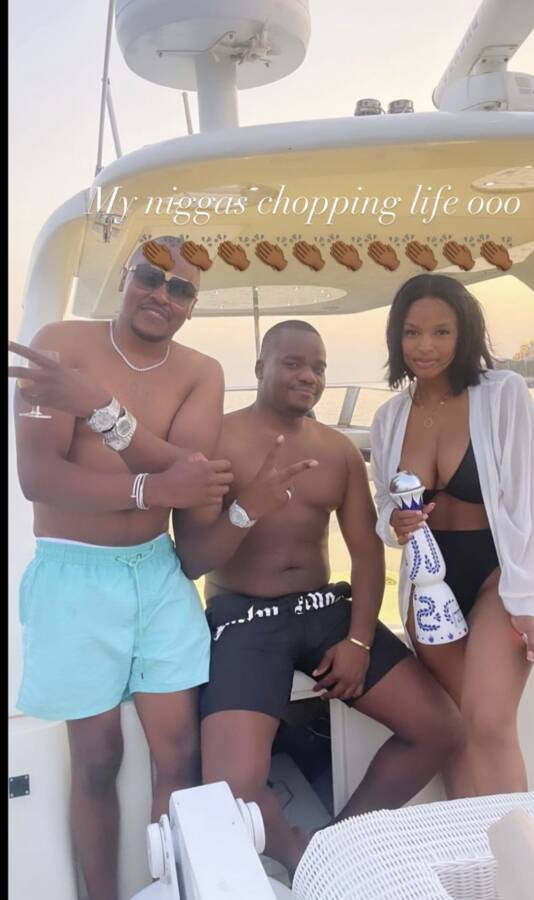 So far, Ayanda appears immune to the storm of condemnations over her action, however. It remains to be seen how far she’d go with Matsimbe.

Tags
Ayanda Thabethe Peter Matsimbe
John Israel A10 June 2022
Back to top button
6
Close
We use cookies on our website to give you the most relevant experience by remembering your preferences and repeat visits. By clicking “Accept All”, you consent to the use of ALL the cookies. However, you may visit "Cookie Settings" to provide a controlled consent.
Cookie SettingsAccept All
Manage Privacy