As the saying goes, K Naomi and her fiancé are close to taking their relationship to a “permanent site”.

A recent post by K Naomi indicated that her man had already done the lobola, and things are seriously in motion. The heavily pregnant media personality shared a couple of pictures from the lobola ceremony.

The pictures caught the attention of her fans, and many of them commented on how beautiful she looked. I fact, according to some of her fans, she’s the most gorgeous bride out there.

It’s hard not to agree with some of these fans. In one of the slides, K Naomi is seen sitting alone, legs apparently crossed. In another, she’s standing, a lavish smile on her face, and looking so innocent. The last slide showed her with her man and their families/ relations. They looked great together. 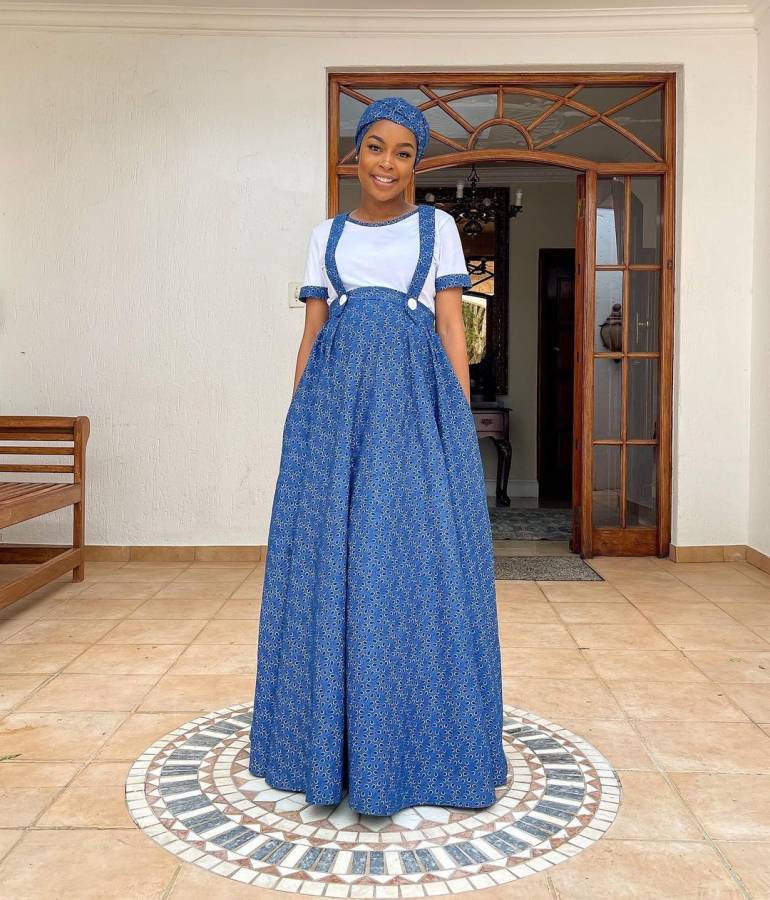 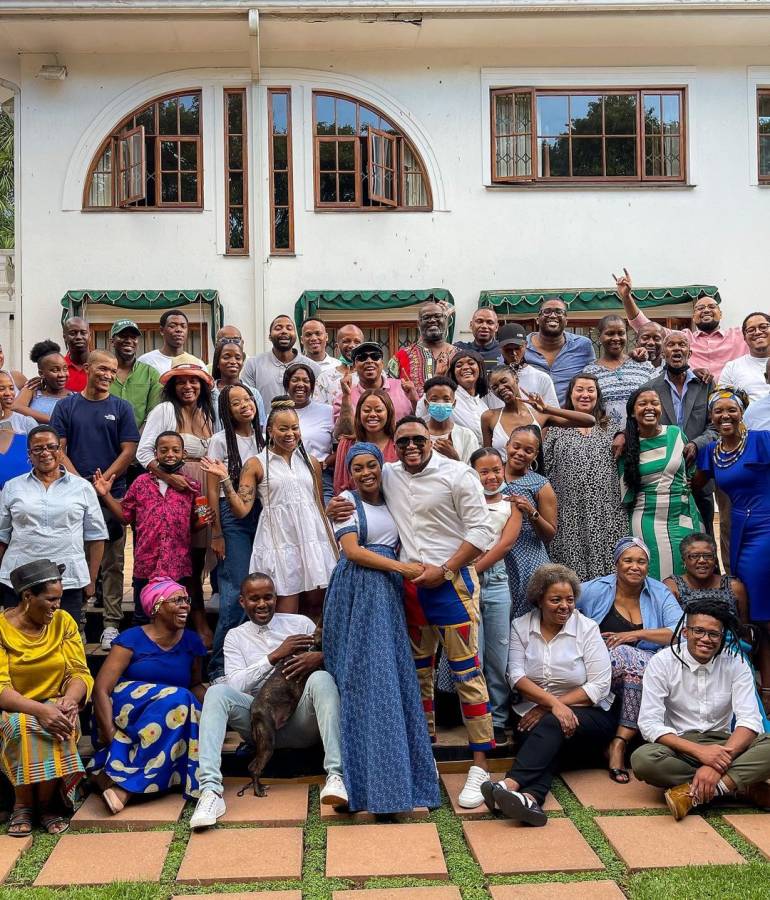 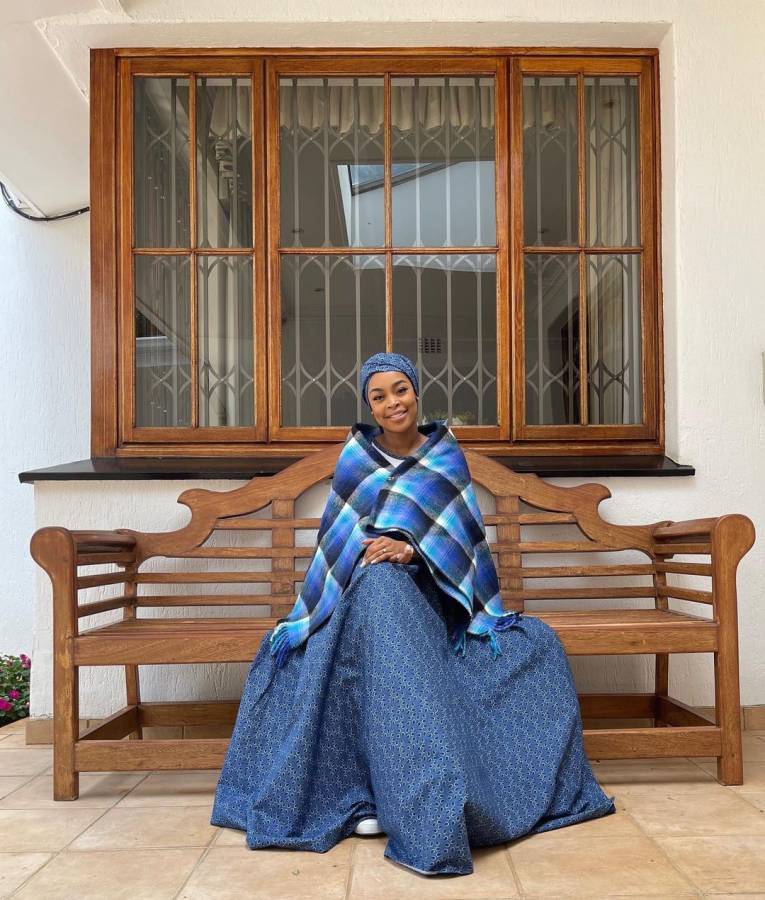 It’s been an interesting run to the lobola ceremony for K Naomi. She had earlier had a photoshoot with her man. And then she had made a post that had fans thinking she’s already given birth.

Well, it looks like Baby P is still on the way, and K Naomi is more than excited to meet the family members of her man and be to his now and forever. Some solidarity.

Tags
K Naomi
John Israel A Send an email 23 November 2021
Back to top button
Close
We use cookies on our website to give you the most relevant experience by remembering your preferences and repeat visits. By clicking “Accept All”, you consent to the use of ALL the cookies. However, you may visit "Cookie Settings" to provide a controlled consent.
Cookie SettingsAccept All
Manage Privacy