Letoya Makhene has gotten one of the biggest scares of her life, and she’s spoken out, alerting the world that the lives of her family might be in danger. So how did it all get to this?

The Generations actress had a son with her ex, Tshepo Leeuw. She has since come out as gay and moved on with a gay partner Lebo Keswa. But it turned out that Tshepo Leeuw, who has a son with Letoya, isn’t prepared to move on.

She’s accusing her ex of assaulting her new lover Keswa. Letoya had also claimed that there’s a video in which Tshepo Leeuw’s mother had encouraged her son to get an axe and hack Lebo Keswa to death. She didn’t provide the video, however.

Still, in an Instagram post, he had provided more details about the situation, letting the world know that she was traumatized beyond words. She noted the more she watched the video in which her ex’s mother had bid her new partner Lebo Keswa, the more furious she became. 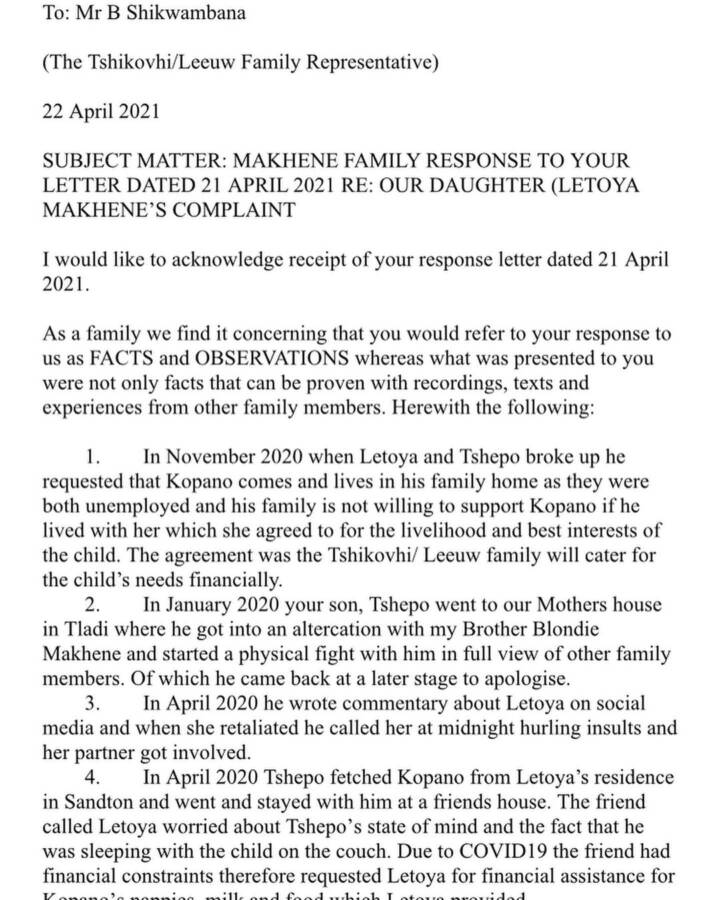 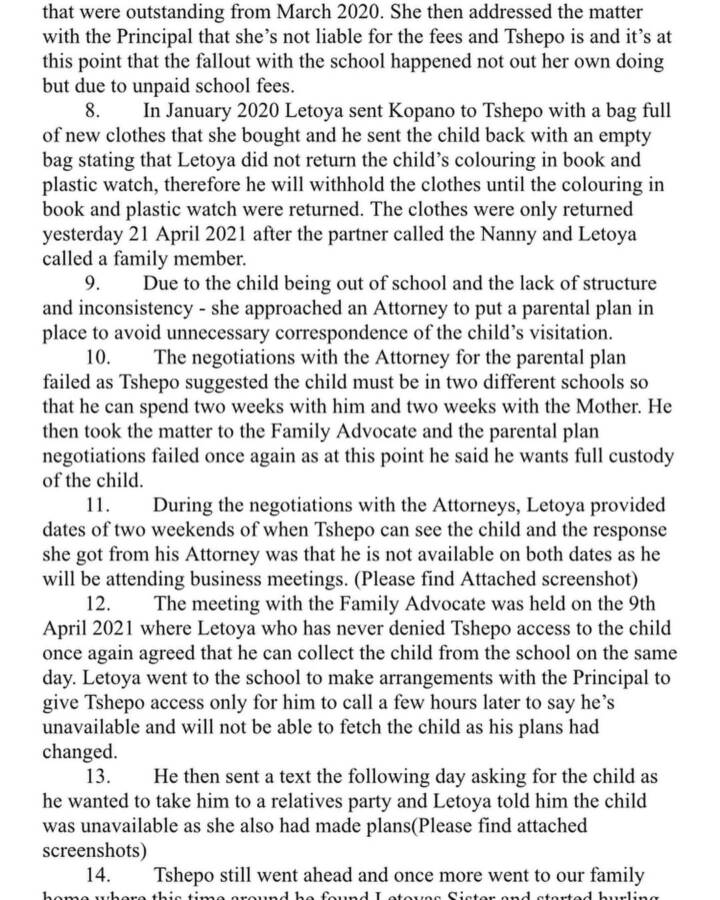 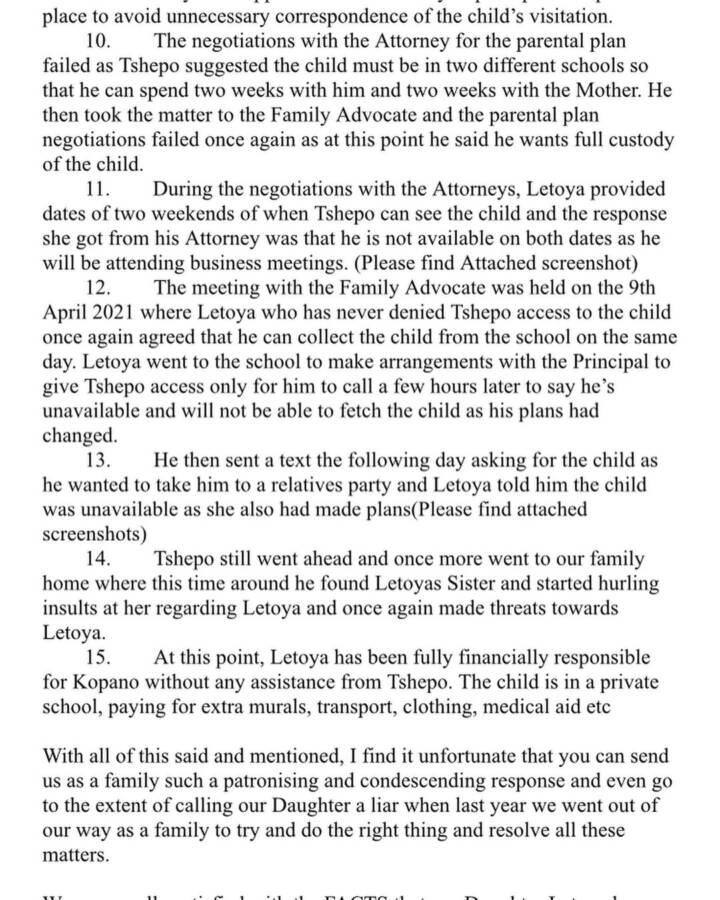 She also admitted that when she was married to Tshepo Leeuw, he was abusive and beat her up so badly that she lost her teeth and now has to use false teeth.

Tags
Letoya Makhene-Pulumo
John Israel A Send an email 29 June 2022
Back to top button
Close
We use cookies on our website to give you the most relevant experience by remembering your preferences and repeat visits. By clicking “Accept All”, you consent to the use of ALL the cookies. However, you may visit "Cookie Settings" to provide a controlled consent.
Cookie SettingsAccept All
Manage Privacy