Mzansi DJ, Shimza acquires his first truck as he ventures into logistics business.

In this time and age, Mzansi entertainers aren’t relying on just music to make ends meet. Things have changed all over the world, and even in Mzansi. Also joining the trend of branching out into other businesses, Shimza is making big moves.

We mean, really big moves. The talented hit maker recently revealed that he has joined the logistics business. He took to social media to share a photo of himself with his newly acquired truck. Trust us, it’s a huge one. He revealed that the new company is named after his daughter, Lekganyo. 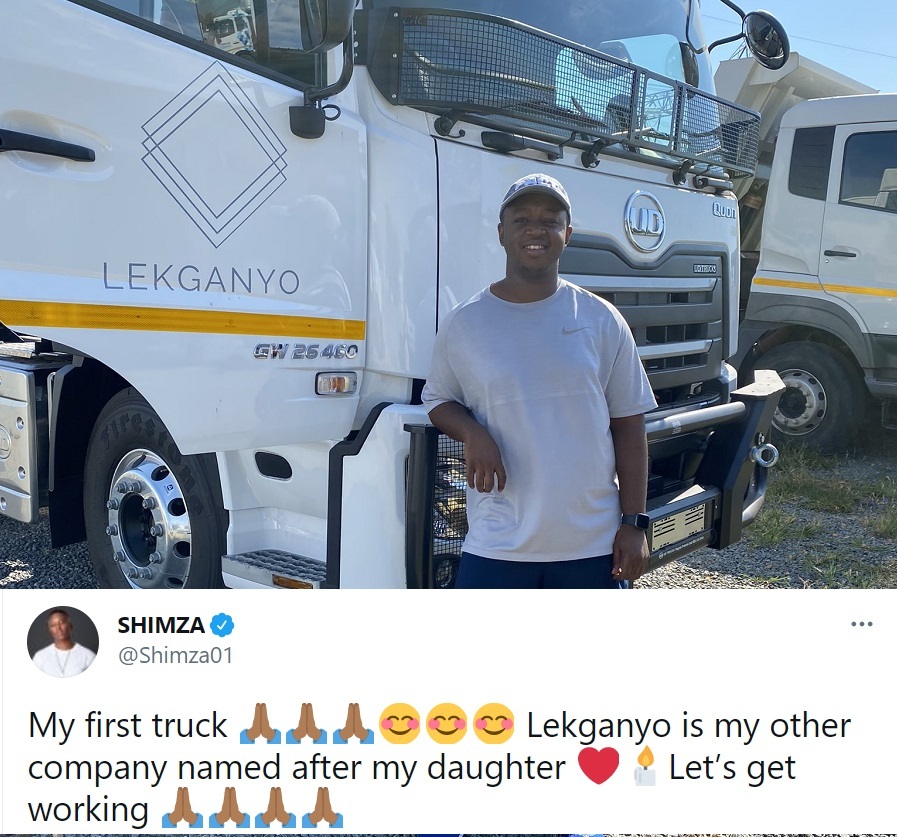 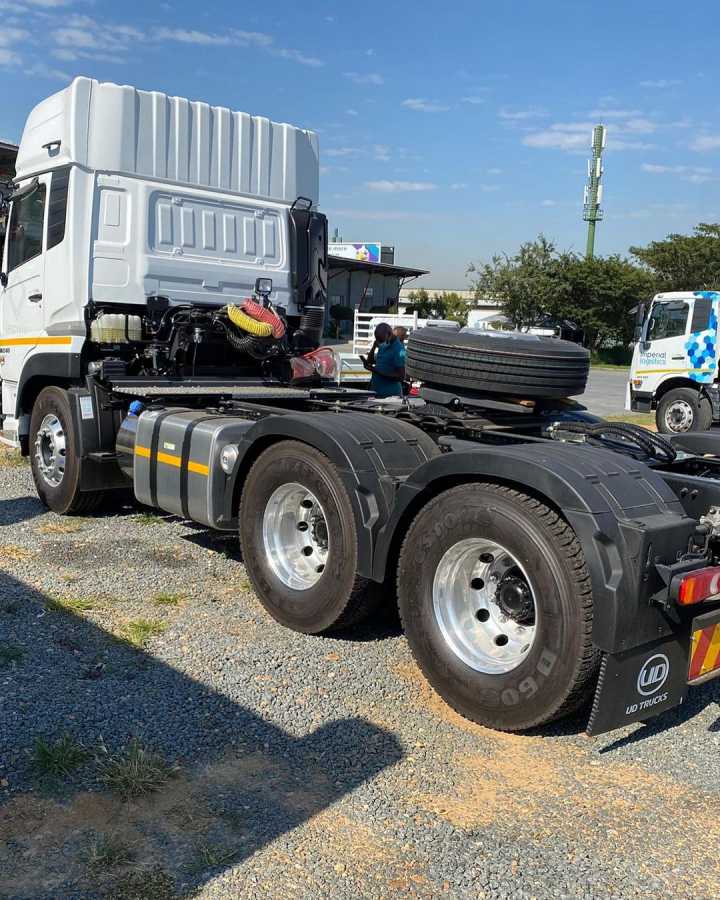 He also revealed plans to “get working”. This is quite huge and we are so proud of him. The “Uwrongo” star has proven over and over again that he is one of Mzansi’s biggest pacesetters. We wish him all the success he deserves.

Tags
DJ Shimza Shimza
John Jabulani Send an email 15 April 2021
Back to top button
Close
We use cookies on our website to give you the most relevant experience by remembering your preferences and repeat visits. By clicking “Accept All”, you consent to the use of ALL the cookies. However, you may visit "Cookie Settings" to provide a controlled consent.
Cookie SettingsAccept All
Manage Privacy