Tha Simelane apologises to Babes Wodumo and her fans for his cocaine allegations after their interview on Friday last week.

Last week Friday, Mzansi was hit with an interview-gone-bad between socialite, Tha Simelane and singer, Babes Wodumo. It didn’t end so well because allegations of cocaine use were made against Babes by the Instagram influencer.

In the Live video, both celebs shed tears as they talked about how they’ve had to cope with the recent pandemic. Babes admitted she’s been living off her savings because she’s had a lot on her plate. She also reacted to the constant accusations of cocaine use made against her. 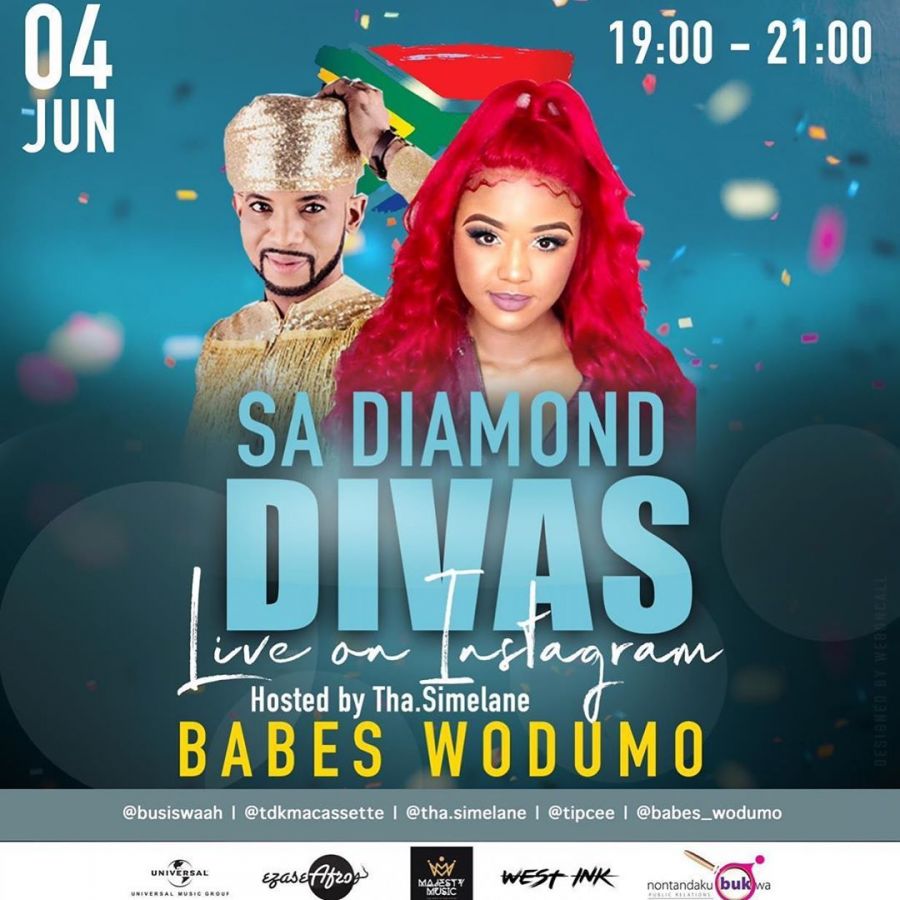 After the emotional interview, Tha accused the “Wololo” hit maker of taking cocaine and being high while they were Live.

This sparked a lot of outrage from fans causing Babes to trend on Twitter. He was accused of exploiting the singer’s pain and using it against her.

On Saturday, he released a statement apologising to Babes and her fans for the allegations. The statement released under Nontandaku Bukwa Public Relations read;

“I would like to apologise profusely to the public, most importantly my sister Bongekile Simelane/Babes Wodumo and her fans at large. Thursday’s interview was supposed to be fun and vibrant, unfortunately, it ended in tears.

“It was never my intention to cause any malicious damage relating to her (Babes Wodumo) brand. I was emotional and I take full responsibility for my actions. As a host and a close friend, I should have handled it better.

“I am sincerely sorry to Babes Wodumo. I love you Babes ‘mtase’ and I respect you.”

"Savings help me durin these tryin times & without them i wouldn’t be livin since i have a lot of things that i am facing"#BabesWodumo #KwaMamkhize #Simelane #day71oflockdown pic.twitter.com/5zkoHOvrO7

Tags
Babes Wodumo Tha Simelane
John Jabulani8 June 2020
Back to top button
Close
We use cookies on our website to give you the most relevant experience by remembering your preferences and repeat visits. By clicking “Accept All”, you consent to the use of ALL the cookies. However, you may visit "Cookie Settings" to provide a controlled consent.
Cookie SettingsAccept All
Manage Privacy