On air personality, Thando Thabethe finally spills the beans about what led to her departing from 5FM.

Thando Thabethe shocked her listeners when she announced that she had left the radio station in March 2020. The radio personality didn’t give any reason then as to why she left the station.

The radio personality has now taken to the twitter platform to explain why she made the decision to leave the radio station, owning to the fact that her program was cancelled without her knowing.

Thabethe explained that she had asked for a raise of R200 per hour, after she found out her show was being renewed but apparently the station was not going to agree to the raise and in turn gave her a 2 weeks leave to go shoot housekeepers.

Thabethe said she realized her show had been canceled and replaced upon getting back by her colleague and people on the show.

Check out full thread below;

Fast foward PM finally sits me down on the following Tuesday to tell me that the show doesn’t exist…plot twist…I then hear that the powers that be were told that I DEMANDED a 20% increase and 6 weeks leave. 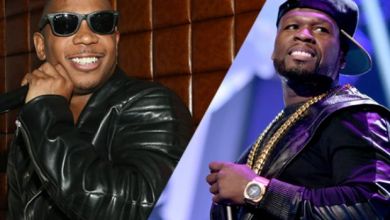 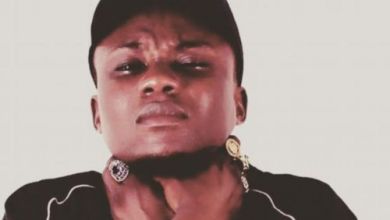 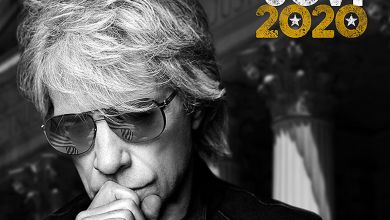 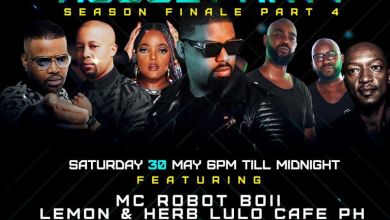