Zingah’s song “Dlala” has reached gold status, and the songster got a plaque in recognition of that achievement.

Taking to Instagram soon after, he had thanked God, his fans and those supporting him, including Sony Music, and “MOST IMPORTANTLY” DJ Maphorisa. The gold status was apparently a dream come true for the songster.  You can check out his post below. 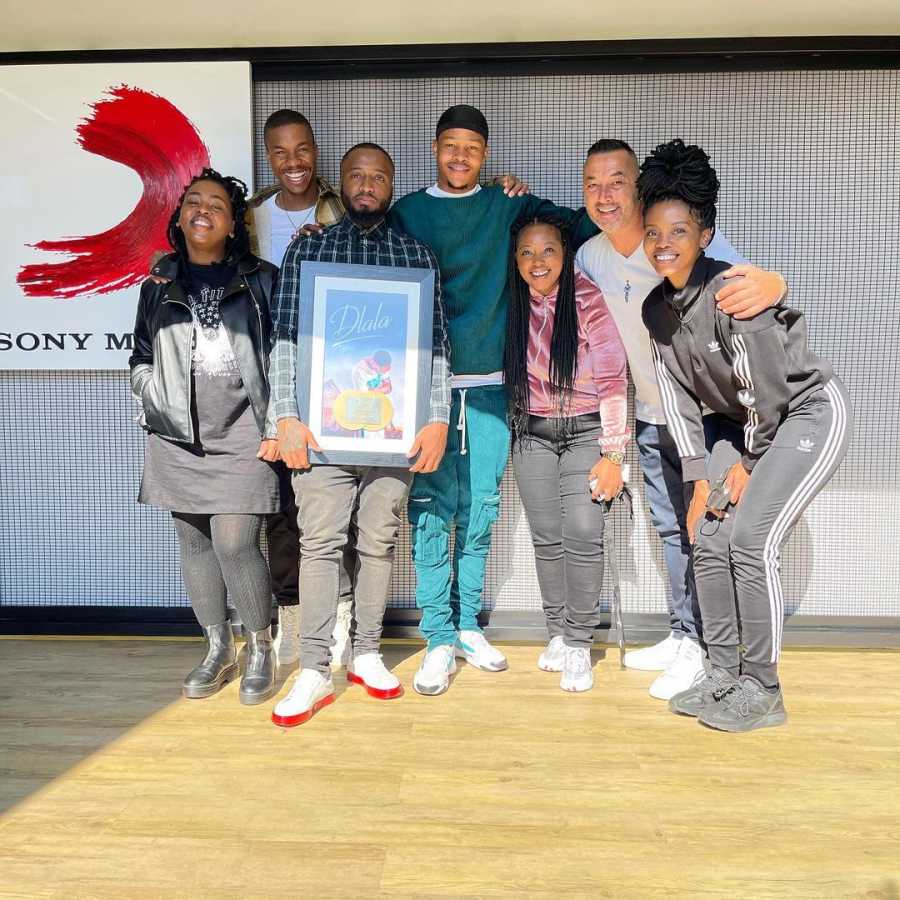 By the way,  Zingah’s fans are just as excited about his win, and they shared their delight in comments to his post. The gold status plaque especially means a lot to Zingah because it is his first plaque ever.

Released in 2019, “Dlala” tells a love story that just about anyone who has ever loved can relate to. The music video of the song, which plays for a little over four minutes, was released August 2, 2019 – exactly two years ago. The video has been streamed over 1.4 million times on YouTube.

What do you think of Zingah making it to gold status finally? You’re welcome to join the conversation by dropping your thoughts in the comment section below. Way to go!

Tags
Zingah
John Israel A Send an email 7 August 2021
Back to top button
Close
We use cookies on our website to give you the most relevant experience by remembering your preferences and repeat visits. By clicking “Accept All”, you consent to the use of ALL the cookies. However, you may visit "Cookie Settings" to provide a controlled consent.
Cookie SettingsAccept All
Manage Privacy