January, the first month of the year, elapsed a few days ago. It was a mixed month in the sense that the coronavirus pandemic was still prevalent, yet people managed to find meaning to existence thanks to music.

In South Africa, several fine compilations were released in January, leaving the listening public a feast of choices. Of the albums released the previous month, we bring you what we consider some of the best works.

As you well know, of course, the idea of best is subjective and there might never be a consensus on what best really is. To each his verdict. Ours follow, in no particular order:

Vusi Nova dropped his “Ngumama” album on 29 January 2021. The album was intensely anticipated at the time it was released and fortunately wasn’t disappointing as a work of art.

This afro-pop compilation is dedicated to Vusi Nova’s mother, who he also subtly immortalizes in the cover art of the album. In a sense, though, the work is for every good mother out there with a grateful son, successful or not. 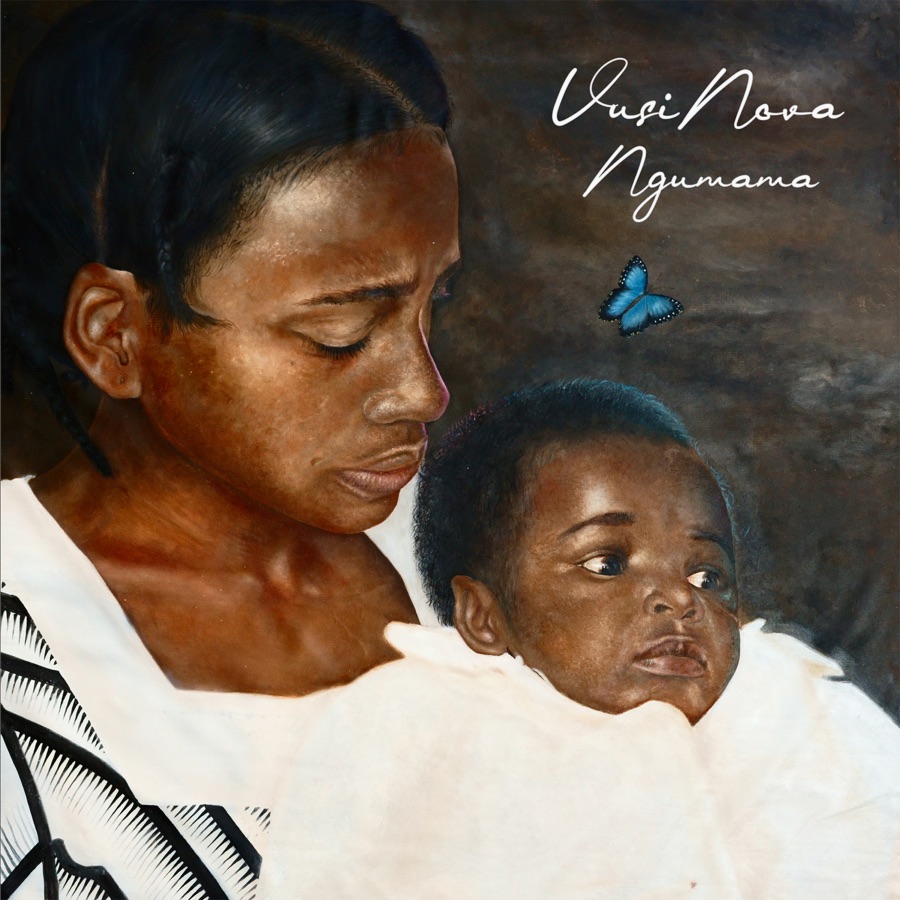 Mr Brown – Rain on Me

Mr Brown is another songster who released a fine compilation in January. His  “Rain on Me” album, which popped on Apple Music and other digital platforms on 22 January, is a splendid dance compilation with a rich guest list including Zanda Zakuza, G Nako, Liza Miro, Master KG, Makkhadzi, Bongo Beats, Andiso Guitar and Team Mosha.

Prior to releasing the album, a year back, the songster had teased a song bearing the album’s title. The song made the tracklist and is still as fresh as on the first day of release. “Rain On Me” makes for a great dance break. 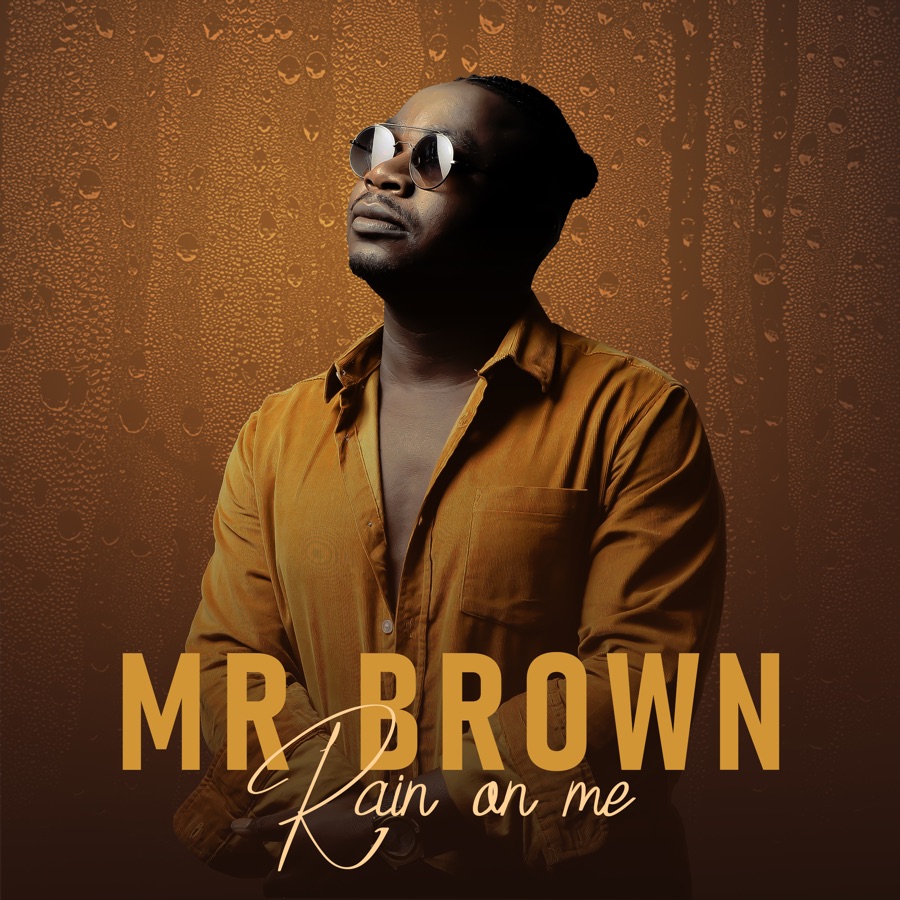 “THRONE (Live Edition)” is another one for the afro-pop crowd. This 12-track compilation premiered on Apple Music same day as Vusi Nova’s “Ngumama,” on 29 January. It is a work of great sonic energy that will thrill the listener, whether or not he fancies afro-pop.

In all 12 songs in the album, the songster featured no one but did beautifully nonetheless, leaving the listener no option but to embrace his offering. 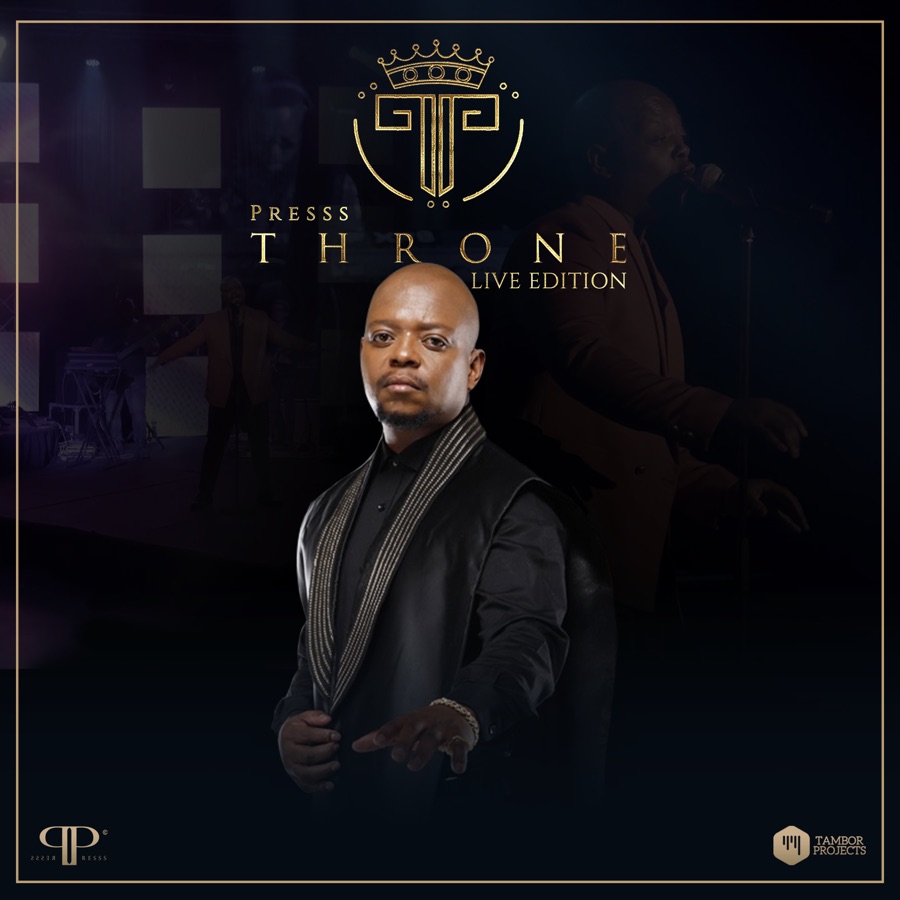 For the electronic crowd, Spoek Mathambo offers “Hikikomori Blue,” an 11-song compilation that is pretty short on play time but fiercely memorable. This body of work plays for just 34 minutes but then those 34 minutes will stay with you for a long time… not a compilation to be forgotten in a hurry. 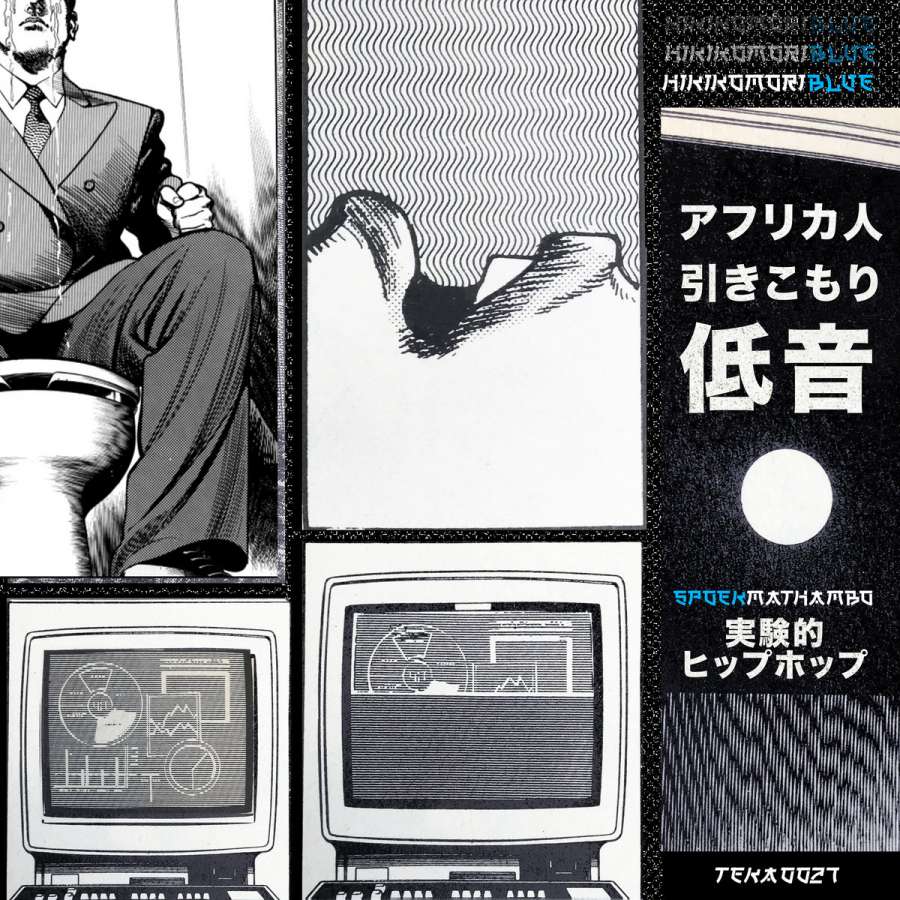 Nothing beats the wild ambitions of Afrotraction’s “The Launch of JazzYano.” In this 8-track compilation, the songster magically brings together jazz and amapiano elements for a musical experience that is at once fulfilling and transporting.

“The Launch of JazzYano” popped on Apple Music and other digital platforms on 8 January. The compilation’s jazzy vibe can get you a full house any day. You gotta check it out. 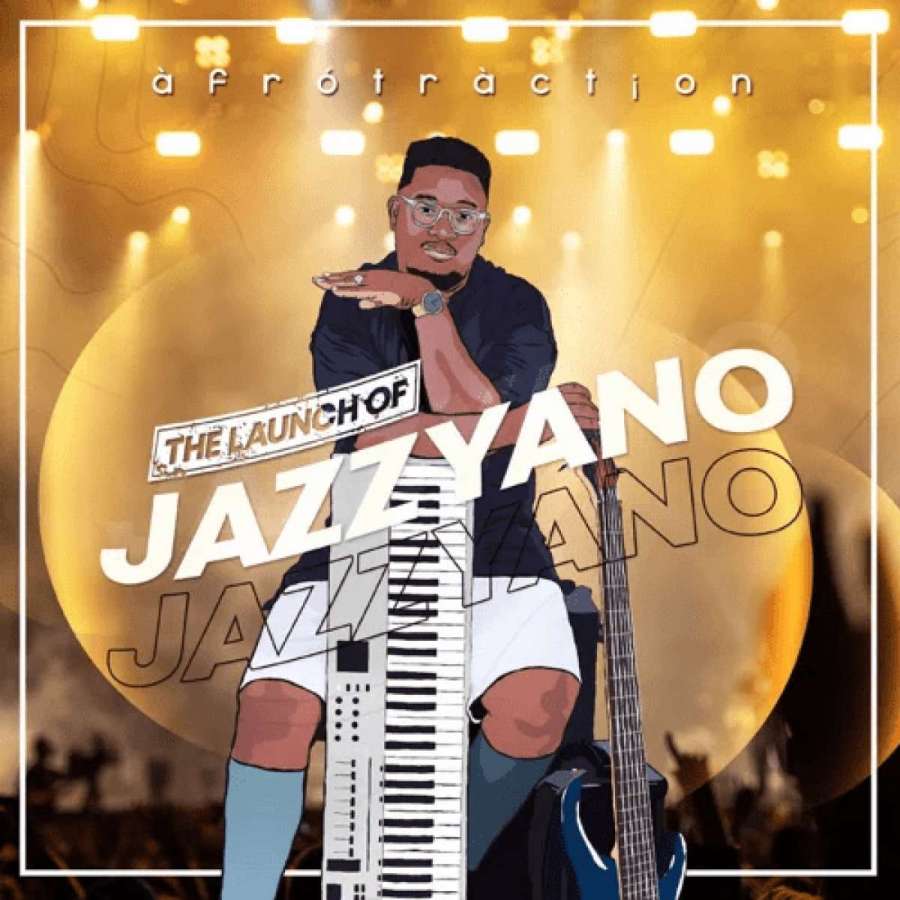 Brazo Wa Afrika – Hear Me Out

Brazo Wa Afrika’s “Hear Me Out” is the only exception to this list in the sense that it was released on 28 December 2020 – just days to January and the New Year. That notwithstanding, it is a body of work to vibe with – literally.

This house compilation houses 12 tracks in all and assures the listener of a great time. It is one for the party – or a convivial time, if you please. 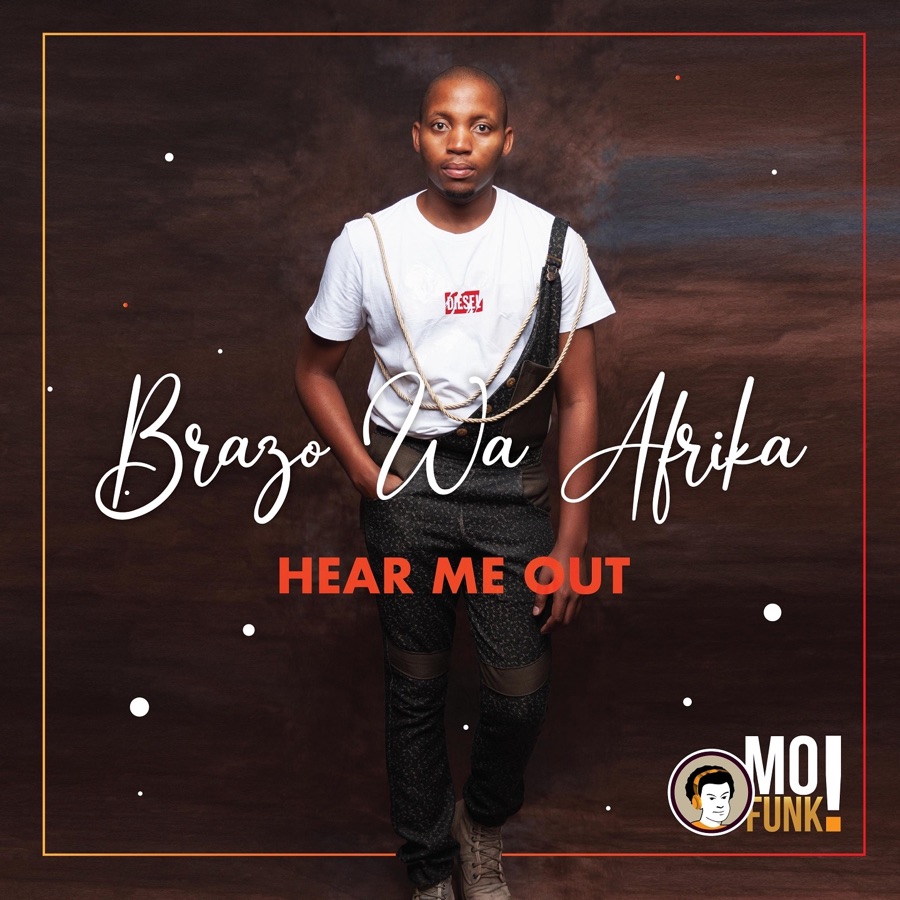 What do you think of the albums on our list, though? Would you have drawn up something similar or created something entirely different from ours? You may sound off in the comment section below.

Tags
Afrotraction Brazo Wa Afrika Mr Brown Presss Spoek Mathambo Vusi Nova
John Israel A Send an email 4 February 2021
Back to top button
Close
We use cookies on our website to give you the most relevant experience by remembering your preferences and repeat visits. By clicking “Accept All”, you consent to the use of ALL the cookies. However, you may visit "Cookie Settings" to provide a controlled consent.
Cookie SettingsAccept All
Manage Privacy