The Sundowns play in the Premier Soccer League. The club was founded in the 1970s, and its team plays in the Loftus Versfield Stadium and Lucas Masterpieces Moripe Stadium. Sundowns is one of the most valuable clubs in Africa.

You can join the Mamelodi Sundowns whenever they host their national open trials. But first, you would be required to fill out a form to qualify. To do it online;

* First, open the form and fill it out. Make sure there aren’t any mistakes.

* Crosscheck to make sure you left nothing unfilled.

* Find out more information on this here.

Mamelodi Sundowns Football Club was originally formed around Marabastad by a group of friends in the 1960s. It began as an official club in 1970. As of 2022, it was 52 years old. In 1973, the club was affiliated with the Federation Professional Football League.

Since the Premier Legue’s inception in 1996, the Mamelodi Sundowns have won league titles 12 times. They also hold the record of 3 National Soccer League titles. This brings their league titles to a total of 15.  This makes them the most successful football club in the South African PSL era.

South African business magnate Patrice Motsepe owns Mamelodi Sundowns. Motsepe was born on January 28, 1962, and is a mining billionaire businessman. He has served as the Confederation of African Football’s President since March 2021. 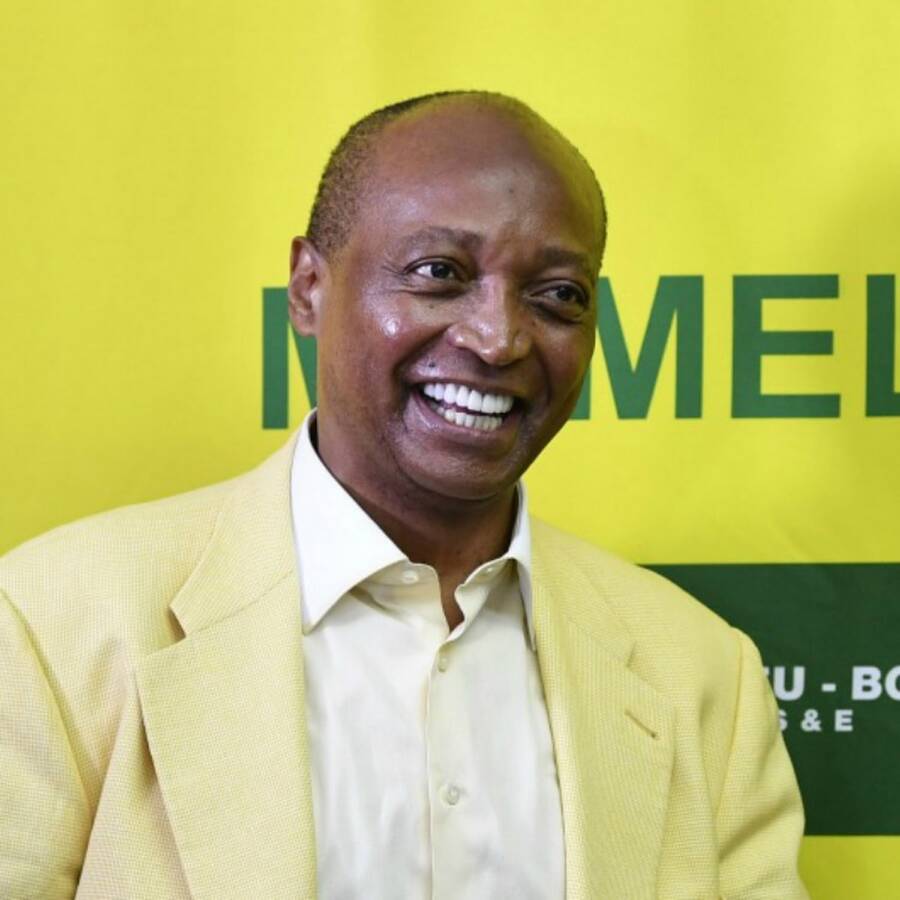 It is quite expensive to snag a Mamelodi Sundowns jersey. The club announced in July 2022 that they had launched their official jerseys for 2022/2023. The men’s shirt costs a whopping R1,199. The women’s replica of the shirt costs R1,099. It is inspired by a bold message directed at their fiercest opponents: We Rise Again. You can get the merch here.

More than a shirt!  🙌 Introducing our 2022/23 Home and Away Jerseys! Available in store and on https://t.co/1OHHRaJ7On from 05 August!  ​👆 @PUMASouthAfrica#Sundowns #WeRiseAgain pic.twitter.com/eoSW90UKDj

Mamelodi Sundowns has won the most Premier Soccer League titles. The club has won a record 12 PSL titles as of 2021.

Mamelodi Sundowns has won a record five consecutive league titles. The club’s co-coach Rulani Mokwena said, “five league titles in a row is an incredible achievement, and the secret of our achievement is that everyone at the club works together, from the chairman down.”

Kazier Chiefs has more trophies than Sundowns. The club has 68 trophies, while Mamelodi Sundowns have 28.

Mamelodi Sundowns have a lot of supporters all over South Africa and the world. The football club boasts over 2 million followers across its social media platforms, including Facebook, Twitter, and Instagram.

Mamelodi Sundowns is the richest team in South Africa. According to Briefly.co.za, the team is worth an estimated R382 million.

The most valuable team in Africa is Egypt’s Al Ahly, with a market value of 31.85 million euros.

Johann Rupert is the richest owner in PSL. He is worth a reported $9.5 billion.

The Orlando Pirates are the owners of the Orlando Stadium, a multi-purpose stadium in Soweto.

Mamelodi Sundowns was founded in 1970.

The Sundowns are nicknamed The Brazilians. They are famous for being the richest club in South Africa and hold the record for the most PSL wins, etc.

Tags
Mamelodi Sundowns
John Jabulani Send an email 15 August 2022
Back to top button
Close
We use cookies on our website to give you the most relevant experience by remembering your preferences and repeat visits. By clicking “Accept All”, you consent to the use of ALL the cookies. However, you may visit "Cookie Settings" to provide a controlled consent.
Cookie SettingsAccept All
Manage Privacy