Check out our list of the top 10 South African female Hip Hop artists.

Mzansi boasts a lot of talent, and we are so proud of this. SA Hip Hop is arguably the biggest contributor to the genre in all of Africa and our artists are always on their A-game. While male SA rappers have some of the biggest following for artists in the country, the females also pack a heavy punch. They have claimed a huge niche for themselves in the male-dominated industry.

We all can’t deny that some of Mzansi’s female rappers are way more talented and creative than the males. They have worked hard to earn their place on the scene, and have amassed respect from Hip Hop fans in the country. The female emcees in the spotlight right now are a huge inspiration to many, proving that women can pull off dope bars and lyrics as much as men.

Now, let’s run down 10 of the hottest female rappers in the country. Of course, this is an incomplete list, because they are obviously way more than 10. Here they are in no particular order.

This list is not about lyricism and word play. It is about popularity and presence within the hip-hop scene. If we are rating based on actual rap talent, some of the artists listed below will not make the list. It’s the top and not the best 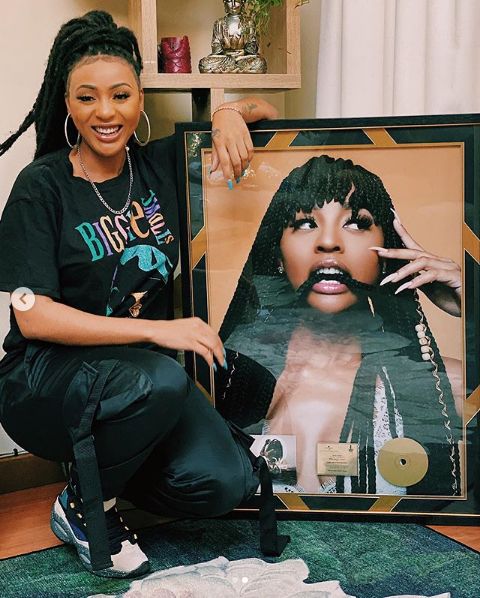 30 year old Mzansi rapper and songwriter  Nadia Nakai is one of the best rappers in all of Mzansi. Also called Bragga by her fans, she hit the scene a few years back, and has risen to the top of the game. Signed to Family Tree Records, Nakai has dropped two albums (Nadia Naked & Nadia Naked II). She’s also worked with the biggest names on the scene including Riky Rick, Emtee and more. 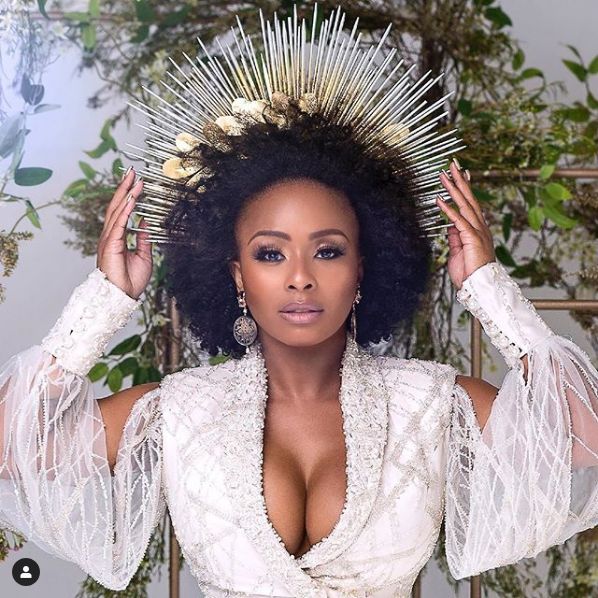 Seeing Boity’s success in the SA Hip Hop industry, you’d think she’s dropped several albums. She first made her rap debut on the Migos Culture tour here in Mzansi joining Nasty C as the opening acts until the popular trio arrived. She has since dropped a few singles including “Wuz Dat” featuring Nasty C, and “Bakae” which was massive. She’s also signed to the Def Jam Africa.

Gigi Lamayne is one of the highest rated rappers in all of Mzansi. She’s really got bars and flow, just how we like it. Lamayne has earned her place on the scene. Everyone knows she can battle 1000 rappers and not break a sweat. Gigi has delivered a couple of hit songs including “Iphupho”, “Mojo Jojo”, “Bozza” and more. She is famous for her amazing lyricism which is second to none. 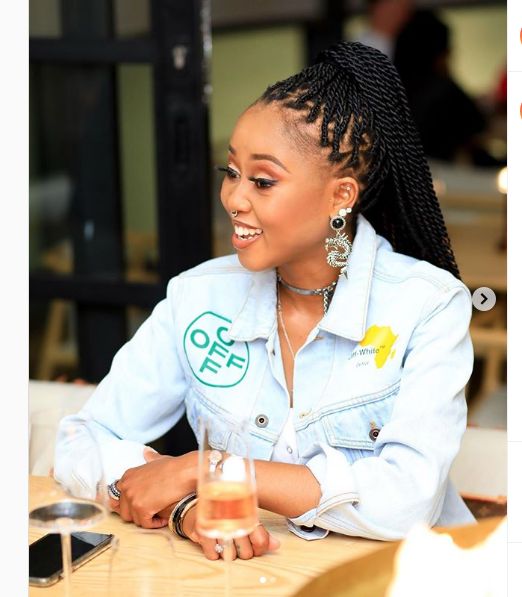 Moozlie truly is a star just as she says in her song “I’m A Star”. The popular emcee first started out as a VJ and then hit the scene as an independent rapper. We must say, she’s done quite well for herself, dropping hits and riding with the best in the game. She’s dropped songs like “S’funukwazi”, “Vatel”, “Be Somebody”, “Getting Cash”, to mention a few. She’s one of the most successful female rappers in the country. 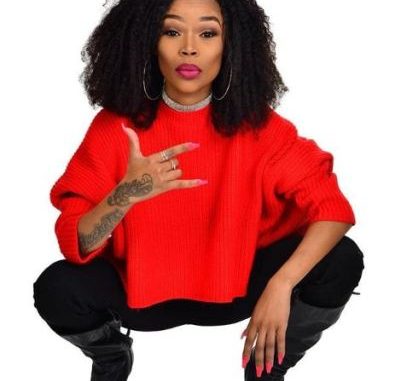 The undeniable first lady of Motswako, Fifi Cooper has been around for sometime and has rubbed shoulders with the big dawgs. With three SAMAs under her belt, Fifi has attained a lot of success with her music and worked with very notable rappers in the SA Hip Hop industry including AKA, Emtee The Hustla, and more. She’s known to be a mad rhyme spitter. 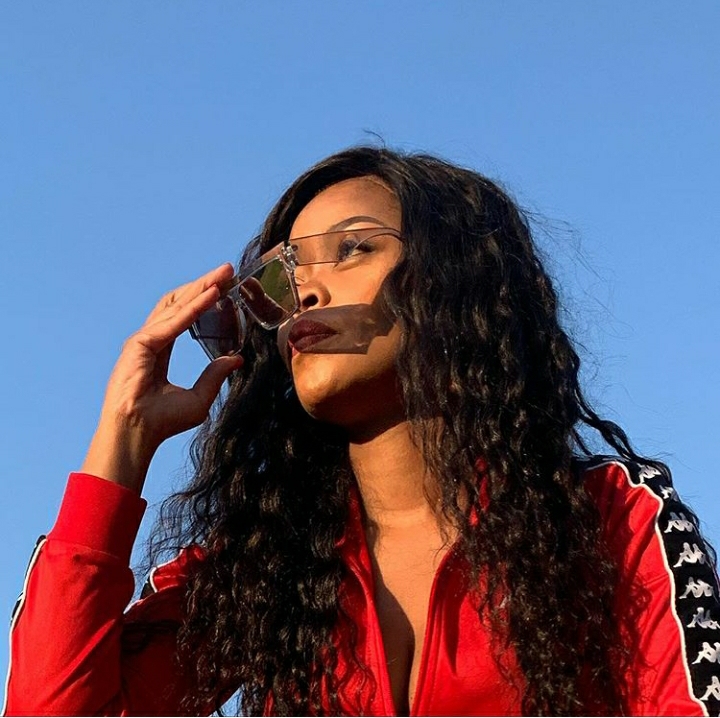 Ms Supa is one very unique rapper who needs no introduction. With her deep voice, she spits with so much clarity and has made a huge impression on the rap game in Mzansi. In 2005, she became the first woman to appear on SA’s only Hip Hop publication, Hype. She’s worked with some of the most notable rappers in the game including HHP, Blaklez, PdotO and more. 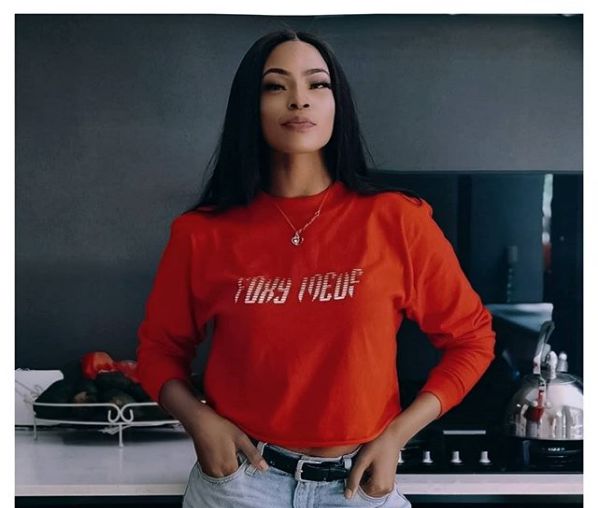 Rouge is one of Mzansi’s fiercest rappers. She began rapping at the age of 19 and has since honed her talent. Best known for her hit single “Dololo”, she has since dropped several other hits and has made a big impression on the scene. She’s worked with some of the biggest names in the industry including AKA (who she’s worked with twice), Emtee and more. She’s known to do even better with each new song. 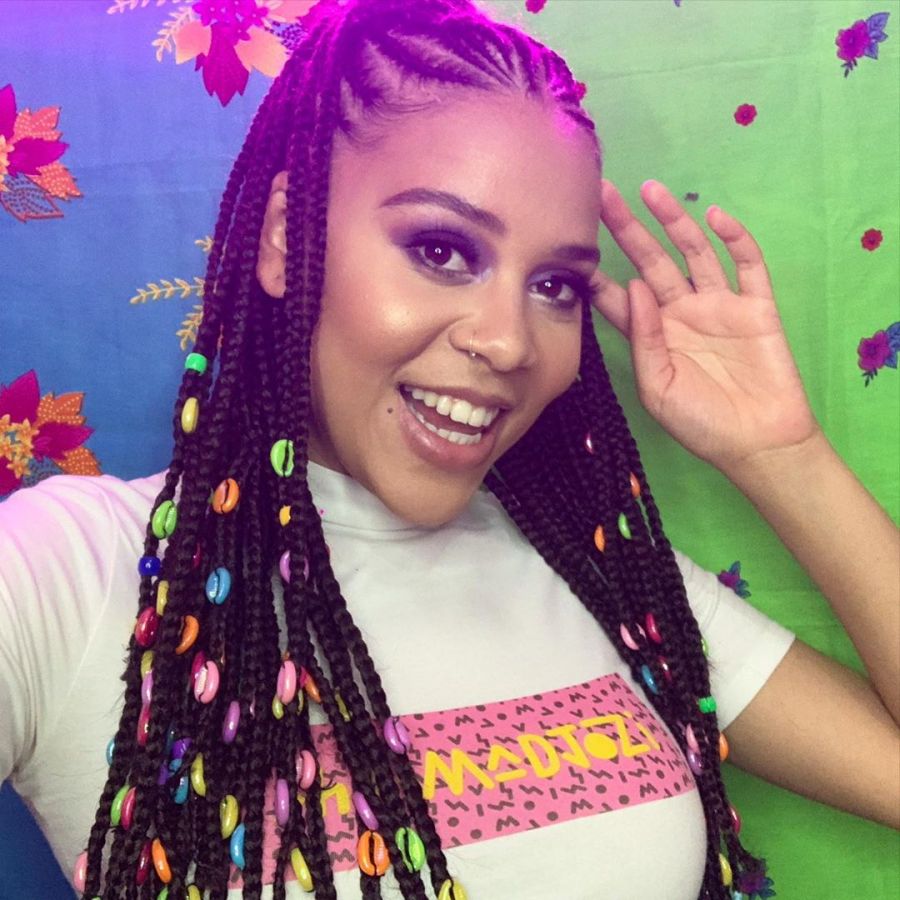 Dont you just love how she announces herself? Sho Madjozi is famous for celebrating the Tsonga Culture with her music. She’s achieved a lot of success recently, clinching a BET award in 2019 and getting nominated for another one this year. Her song “John Cena” became a massive success earning her international recognition. She’s performed at some of the biggest international stages and dropped several other hits including “Kona” and “Huku”. 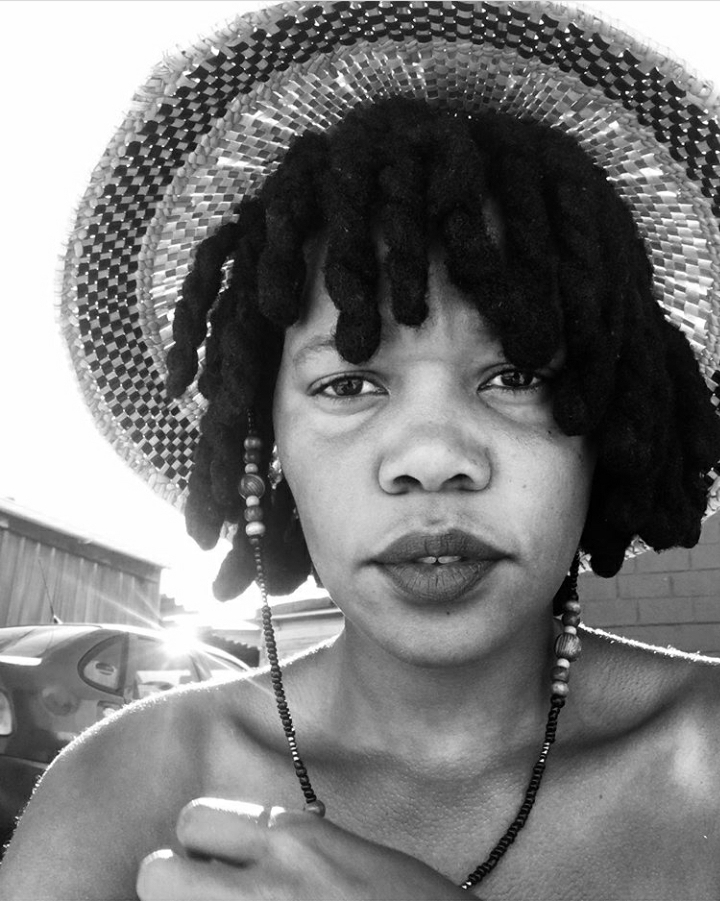 Kanyi Mavi is one of Mzansi’s most prominent lyricists. She manages to steal the show even as a featured artist on any song. Kanyi has made a huge name for herself on the scene and has dropped several hits including “Umsindo”. Her music usually tackles social issues and spirituality. She has performed at various international festivals in many countries including Zimbabwe, Zambia and Sweden. Her album “lintombi Zifikile” earned her a lot of praise. 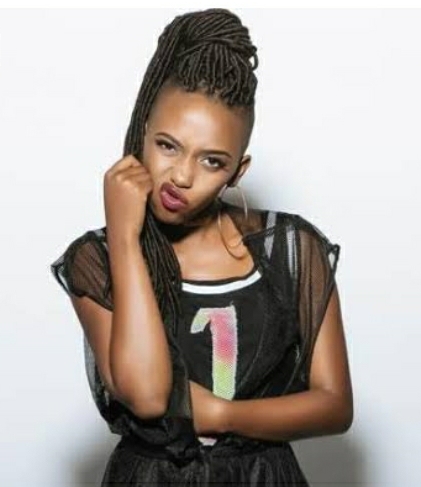 Miss Nthabi has achieved so much success in the SA Hip Hop industry that she’s become a huge inspiration to many. She’s also one of rap’s most acclaimed lyrical geniuses in the country. She worked with several notable acts in the industry including Reason, Battlekat and more. Her debut album “Welcome To Me” which was released in 2011 earned a lot praise from Hip Hop fans.

Tags
Boity Feature Fifi Cooper Gigi Lamayne Kanyi Mavi Miss Nthabi Miss Supa Moozlie Nadia Nakai Rouge Sho Madjozi
John Jabulani Send an email 3 November 2020
Back to top button
Close
We use cookies on our website to give you the most relevant experience by remembering your preferences and repeat visits. By clicking “Accept All”, you consent to the use of ALL the cookies. However, you may visit "Cookie Settings" to provide a controlled consent.
Cookie SettingsAccept All
Manage Privacy