Who Is Patrice Lumumba?

Patrice Émery Lumumba was a Congolese politician and anticolonialism advocate who gave his voice to the struggle for Congolese independence until his death by firing squad in 1961. It may have been decades since his passing, but his legacy hums,

As the leader of the Congolese National Movement (MNC), Patrice Lumumba was arrested for inciting an anti-colonial riot in Stanleyville in which 30 people were killed. He was executed by a firing squared, and his remains were buried. It was disinterred much later, hacked to bits, and dissolved in acid. 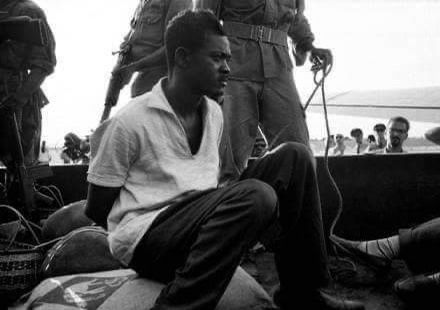 Patrice Lumumba was assassinated on 17 January 1961 in Lubumbashi, the Democratic Republic of the Congo. He was captured and imprisoned and then handed over to the Katanga secessionists. He never made it out alive.

Patrice Lumumba’s tooth is of great interest because it is the only remains of the man – a macabre trophy the Belgian police inspector Soete had taken from him before dissolving his body in sulphuric acid.

Had Soete’s daughter not confessed in an interview that her father left the tooth with her after his death, nothing would have been known of the tooth. She was sued by Ludo De Witte, author of a book on Lumumba, and the tooth was confiscated. 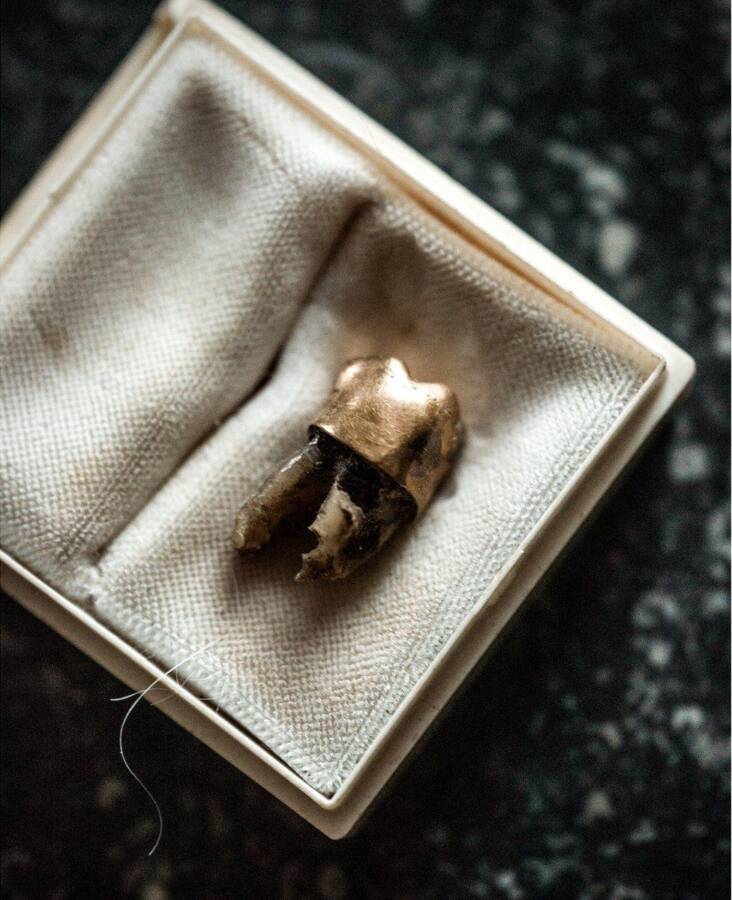 It was moved to Brussels’s Palace of Justice, from where it was eventually returned to the Lumumba family.

Policeman Gérard Soete — chief inspector in secessionist Katanga — admitted to the press that after the killing, he had cut Lumumba’s corpse into pieces before dissolving it in sulfuric acid.

Speeches are transformational. They can make boys out of men and even provoke a revolution. Patrice may not have lived long, but he made some great speeches that roused his people and the black race general.

Some of the quotes taken from his speeches are given below.

“We are proud of this struggle, of tears, of fire, and of blood, to the depths of our being, for it was a noble and just struggle and indispensable to put an end to the humiliating slavery which was imposed upon us by force.” 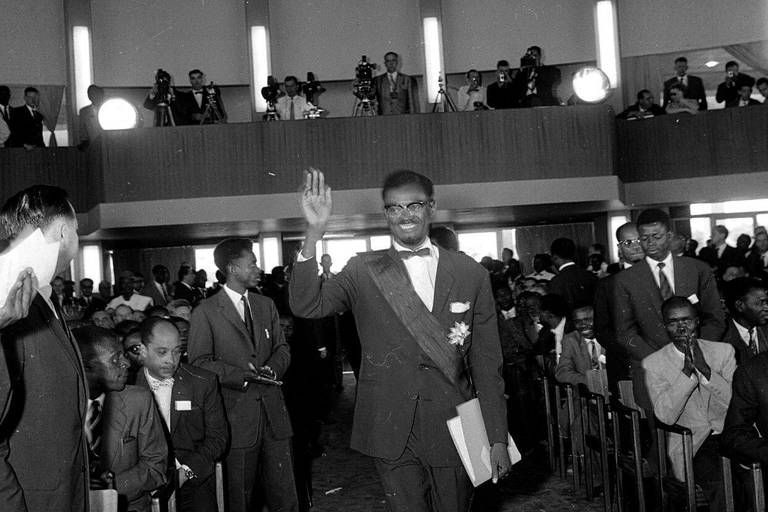 “These divisions, which the colonial powers have always exploited the better to dominate us, have played an important role – and are still playing that role – in the suicide of Africa.”

Patrice Lumumba had one wife at the time of his death. Pauline Opango was an activist like her murdered husband. She was born in Wembonyama, Sankuru, in the Congo, on 1 January 1937.

She married Patrice in 1951, and they remained married until 1961 when he was murdered. She herself died on 23 December 2014 in Kinshasa, Democratic Republic of the Congo.

The celebrated Congolese nationalist leader left four children at his death – three sons and a daughter who are all doing well.

Of the four children, though, Juliana Amato Lumumba appears to have captured the public interest the most – and for a good reason.

In 2020, on the sixtieth anniversary of Congolese independence, Juliana wrote an open letter to the king of Belgium demanding that her father’s remains be returned to the family for proper interment.

The emotion-laden letter reads in part:

“In our culture, like in yours, what we respect through care for the mortal remains is the human person itself. What we recognise is the value of human civilisation itself. So why, year after year, is Patrice Emery Lumumba condemned to remain a dead man without a burial, with the date January 17, 1961, as his only tombstone?”

The letter was ignored until June 2022, when the Belgian government returned the only remains of the Congolese leader, a golden tooth which the police inspector Gérard Soete had taken as a trophy and then left to his daughter at his death.

Patrice Lumumba is from the Democratic Republic of Congo (also known as Zaire). Located in central Africa, the Congo is also the second-largest country on the continent.

Like many other African countries, the Congo is blessed with many natural resources, which successive governments have squandered while the people wobble in the ever-engulfing swamp of privation.

Today, like many other African countries, the Congo suffers from what has been dubbed the resource curse – wealthy in resources but corrupt and backward. 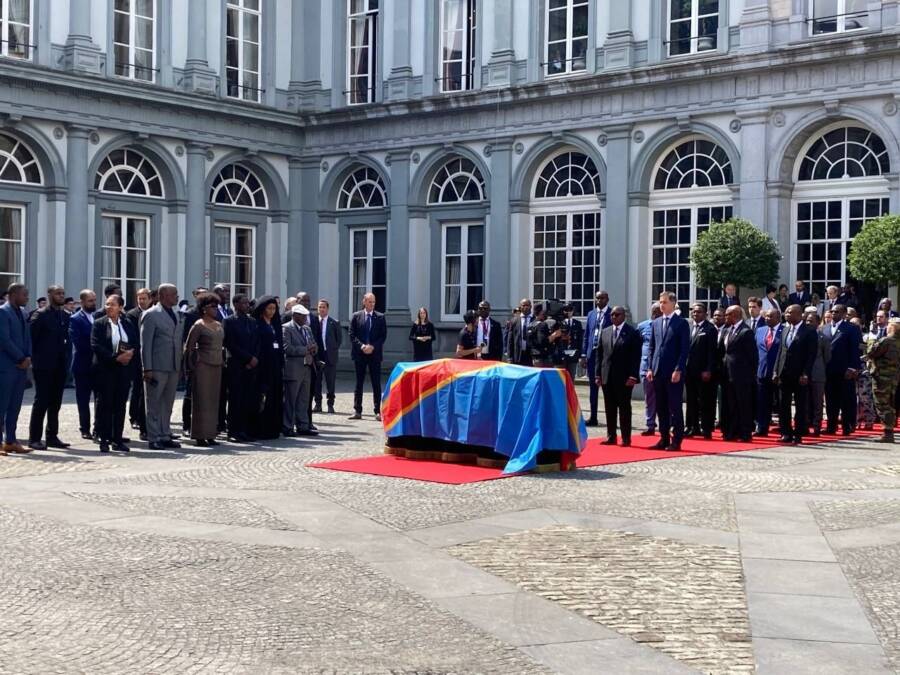 For one who didn’t make it to 40 years, Patrice Lumumba achieved a lot before his eventual assassination by the Belgian government. Below are some of the things he achieved before his death.

Tags
Congo Patrice Lumumba
John Israel A Send an email 21 June 2022
Back to top button
Close
We use cookies on our website to give you the most relevant experience by remembering your preferences and repeat visits. By clicking “Accept All”, you consent to the use of ALL the cookies. However, you may visit "Cookie Settings" to provide a controlled consent.
Cookie SettingsAccept All
Manage Privacy