A 10-track project beginning with Umbuso and ending with “Inyembezi,”  “Umbuso Wabam’nyama” features just three guests: Le Sax, Chelete and Mogomotsi Chosen. The project might be mean on guests but not lean in musical appeal, as should be apparent presently.

It has often been said that good food takes time to prepare. The same might well be said of Boohle & Josiah De Disciple’s collaborative album “Umbuso Wabam’nyama.” The project was long in the making but the final product is simply sumptuous, meaning that the wait was worth it.

How would you rate the album, though? Has the wait for “Umbuso Wabam’nyama” by Boohle & Josiah De Disciple been worth it? You might want to join the conversation by dropping your thoughts in the comment section below. 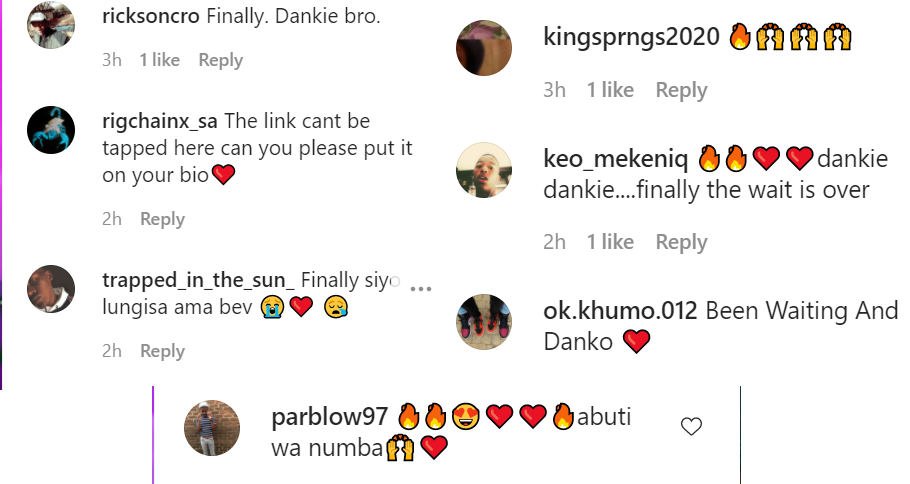 Tags
Album Boohle Josiah De Disciple
John Israel A Send an email 9 October 2020
Back to top button
Close
We use cookies on our website to give you the most relevant experience by remembering your preferences and repeat visits. By clicking “Accept All”, you consent to the use of ALL the cookies. However, you may visit "Cookie Settings" to provide a controlled consent.
Cookie SettingsAccept All
Manage Privacy