The talented singer took to her YouTube page to reveal the inspiration for her new track. She said:

The inspiration for Baby Mama was of course my daughter and how she makes me a better person. I wanted to do a song about her and speak to all baby mamas out there that may feel like they can’t make it or they can’t push through, you know, if you use your child as an inspiration you can do anything and I want to everybody to feel that.

The Boy Is Mine hitmaker’s new track ‘Baby Mama’ was produced by Hit-Boy. The multi-award-winning singer announced that her brand new single will be accompanied by a music video.

Brandy’s last studio album was released as far back as 2012. It is titled ‘Two Eleven.’ In 2019, the talented singer made an appearance during the live rendition of ‘Jet Black’ as she joined Paak onstage at Coachella.

The popular songstress has released popular songs such as ‘I Wanna Be Down,’ ‘Missing You,’ ‘Have You Ever,’ ‘When You Touch Me,’ and so much more.

Listen to Brandy’s new track and tell us what you think. 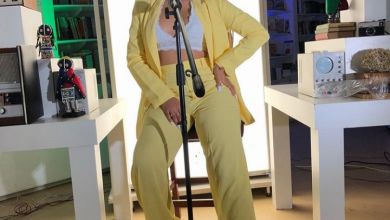 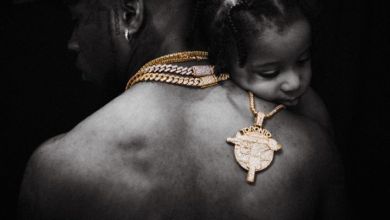