Saint Evo comes through with a new song titled “Adonai”

The song is the latest Afro House offering by the singer in the new year. The awesome beat will keep you on your feet grooving to the song all day. The song was released under Arawakan records. This is coming as a follow up to songs released earlier by the artiste, songs like  “Mntwana” original mix featuring vocals from Lizwi and “Repentance”, which are still enjoying massive media buzz.

Listen to the song here

Saint Evo is a prolific Sound engineer, DJ and producer in South Africa. Her deep Afro house vibe is felt on all of her song. The artistes has been doing well for herself since her debut with her single like “Repentance” doing well on the chats and climbing up daily. The new song Adonai has also been doing well on the top Afro 100 charts. This is a must listen to. 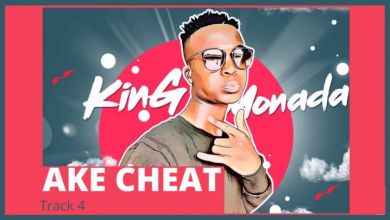 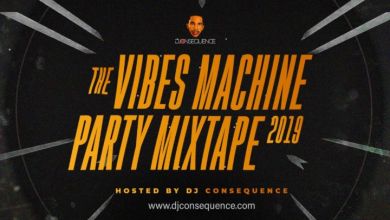 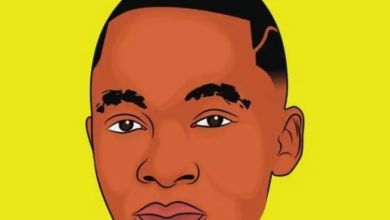 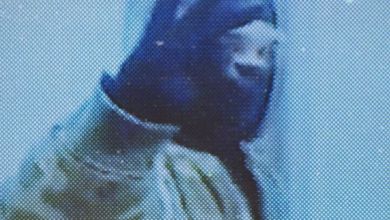