DJ Black Coffee’s popped on the lips of Mzansi all Sunday (yesterday September 27 2020) following his live set from a cave in the Rainbow Nation.

His performance was streamed live on Channel O, and those who watched thought he killed it. The reaction has been one of massive pleasure, with some viewers describing the “Ready For You” muso as a legend. 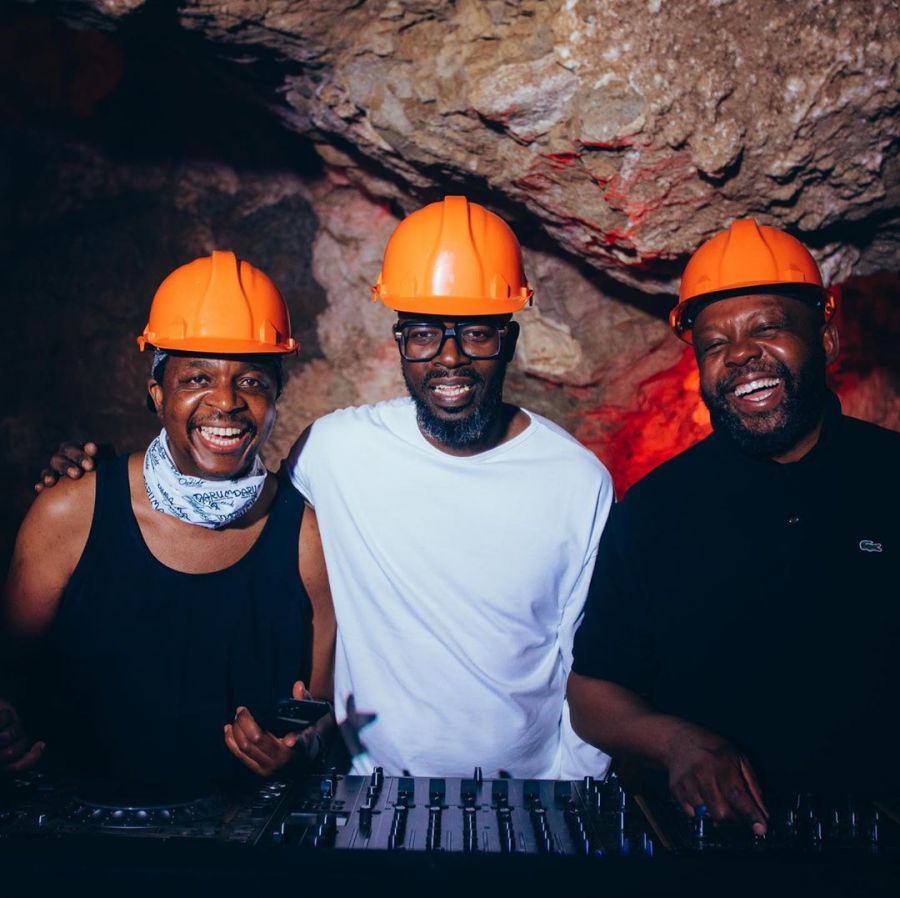 It may have been a day since his performance but the pleasure among his fans have not abated. Many of his fans thronged social media to express their feelings about the songster’s cave performance. You can check out part of his fans’ commentary below. 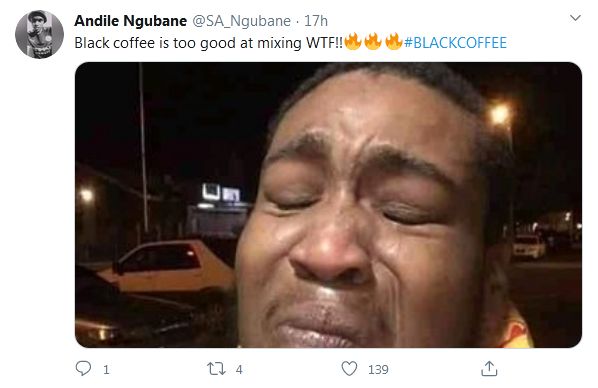 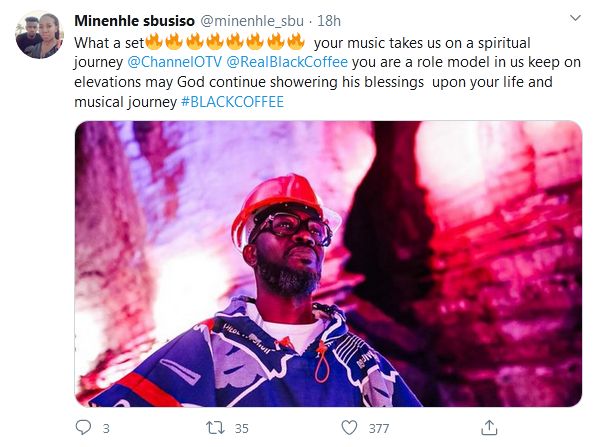 Black Coffee’s performance isn’t really surprising, though. He has been giving superlative performances around the world for as long as we can remember – selling out venues in Europe, too.

In fact, he is known as South Africa’s most successful DJ, with regular gigs around the world. Also, it has been reported that Jay-Z had asked for a number from him at some point. Can you beat that? He has also worked with Usher.

What do you think of Black Coffee’s performance? You may want to join the conversation by dropping your thoughts in the comment section below.

Tags
Black Coffee
John Israel A Send an email 28 September 2020
Back to top button
Close
We use cookies on our website to give you the most relevant experience by remembering your preferences and repeat visits. By clicking “Accept All”, you consent to the use of ALL the cookies. However, you may visit "Cookie Settings" to provide a controlled consent.
Cookie SettingsAccept All
Manage Privacy