It’s been said that pregnancy changes people in ways they may not expect at the outset. And that’s precisely the case with Bre Tiesi. But no regrets. She’s happy to rock her baby bump and announce the same to the world.

In a series of posts on Instagram, the 30-year-old actress had shared a pregnancy journey in pictures. In one of the pictures, she could be seen standing alone, butt naked, except for her hand, which was draped across her breasts.

In another post, she could be seen posing with Nick Cannon, the father of her unborn child. The caption to the post indicated her fashion consciousness even in her pregnancy. They looked great together. 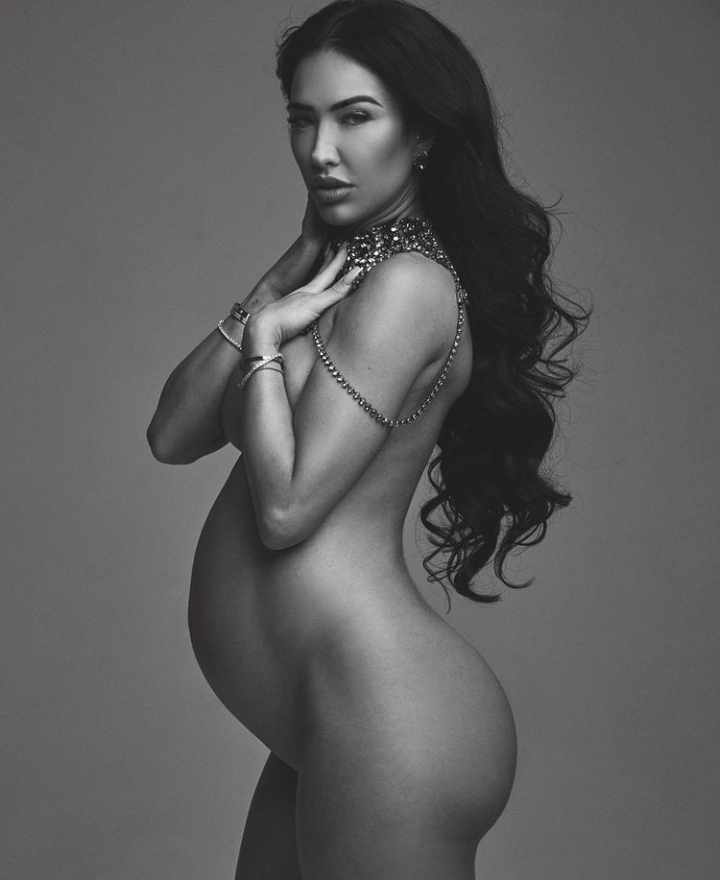 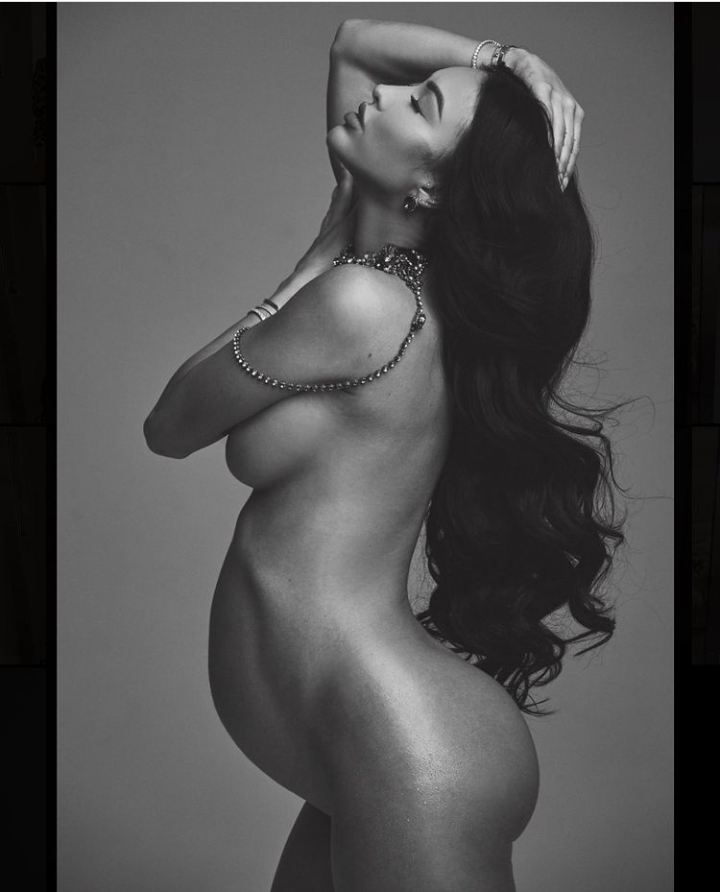 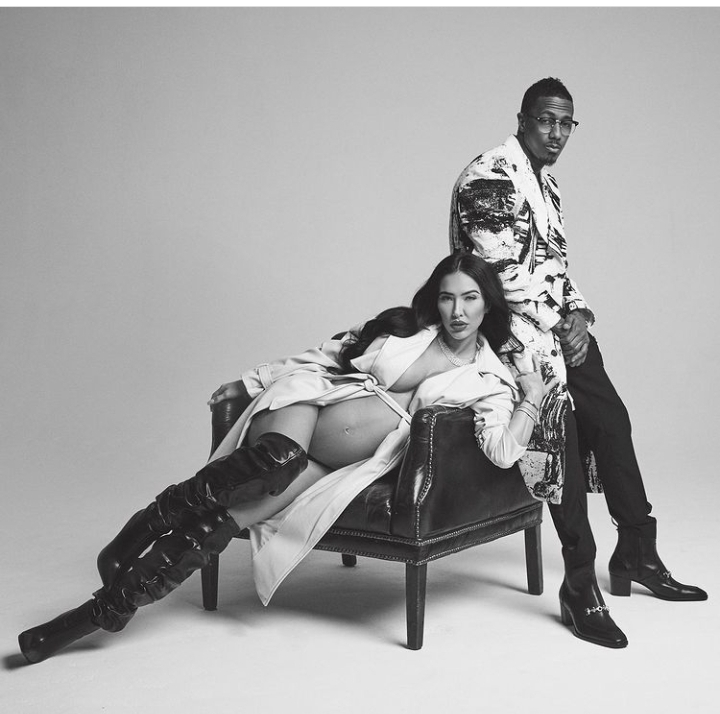 The couple is having a baby boy and cannot be happier. The child would be Bre’s first and Nick’s eight. Nick already has seven children with multiple women, including Brittany Bell, Alyssa Scott, Mariah Carey and Abby de la Rosa.

In a note to her unborn son, Bre had credited him with putting all her puzzle pieces together. She had no idea how much she needed him, she said. And now, according to her, she’ll love him the eternity. Now that’s what mothers are for.

Tags
Bre Tiesi Nick Cannon USA
John Israel A Send an email 19 April 2022
Back to top button
Close
We use cookies on our website to give you the most relevant experience by remembering your preferences and repeat visits. By clicking “Accept All”, you consent to the use of ALL the cookies. However, you may visit "Cookie Settings" to provide a controlled consent.
Cookie SettingsAccept All
Manage Privacy