Ferguson Films boss Connie Ferguson confesses to having been off antidepressants for years.

Apparently, she had battled with depression for years and had to take ’em pills to get by. No more.

In a recent post to social media, the mother of two credits exercises for helping her stop taking the pills.

Medical research shows that exercise helps to elevate the mood and might help people with depression. So Connie’s credit to exercise as the basis of her salvation from depression is nothing surprising.

Writing about exercise, she had noted that it is good for many reasons and she makes it a point to commit. even when she doesn’t feel like it, because it has a great impact on her mental health.

Thanks to exercising, even in her most challenging times, according to her, she managed to stay off antidepressants. You can check out her post below. 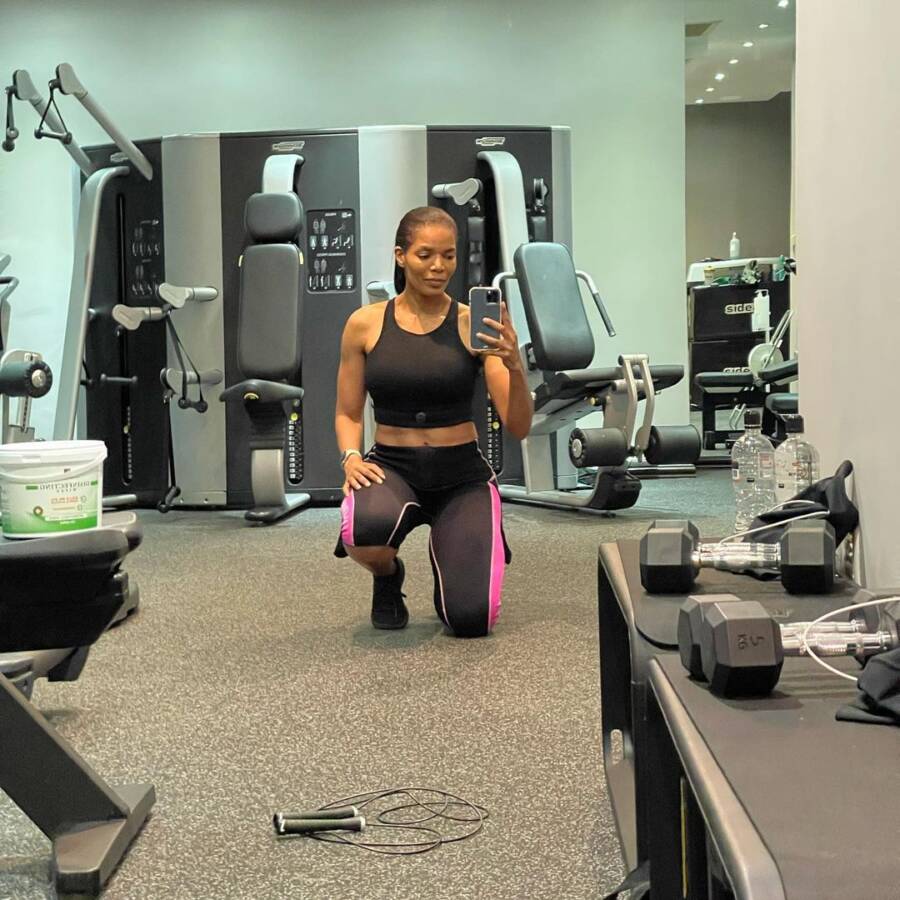 By the way, Connie lost her husband Shona last July. It was a surprise yet devastating blow as she had not seen it coming. She has been receiving massive support from the public and from her children, however.

For her part, she’s also been inspiring the public with her post while also memorializing her late husband.

Tags
Connie Ferguson
John Israel A Send an email 5 February 2022
Back to top button
Close
We use cookies on our website to give you the most relevant experience by remembering your preferences and repeat visits. By clicking “Accept All”, you consent to the use of ALL the cookies. However, you may visit "Cookie Settings" to provide a controlled consent.
Cookie SettingsAccept All
Manage Privacy