Did “Cross My Heart” rapper AKA offend his newest girlfriend Nelli Tembe? Well, this is the question on the lips of many fans right now.

The question arose following the pictures and video Nelli Tembe shared on her Instagram. From both it was obvious the SupaMega had offended her and she was away from him for four days.

Well, when she returned to him, she had some fine gifts waiting for her: a welcome back balloon, a bucket of flowers, and the Louis Vuitton bag. Obviously she loved the bag. When she shared an image of it, she tagged AKA, saying he was forgiven – she never mentioned what his infraction was. 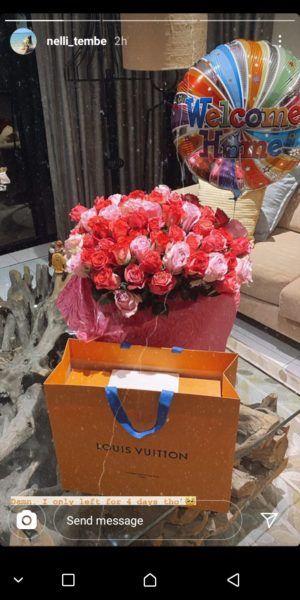 Anyway, the bag gift got fans talking. Apparently, back before he started dating Nelli, AKA had said he would never buy bags for his girlfriends again to seek their forgiveness. However, with Nelli Tember he broke that rule, leaving fans laughing. To AKA, a man’s gotta do what he gotta do. 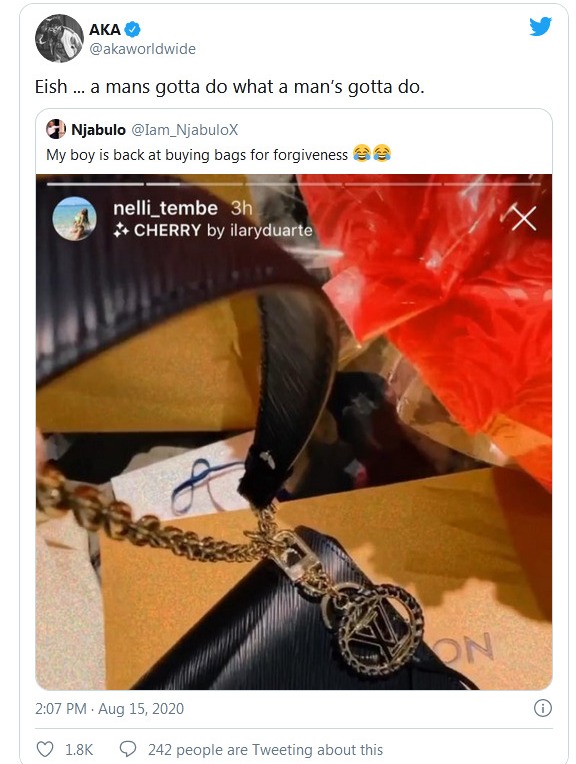 Some fans wouldn’t just let go, however. They laughed at the hip hop champ to their heart’s content. 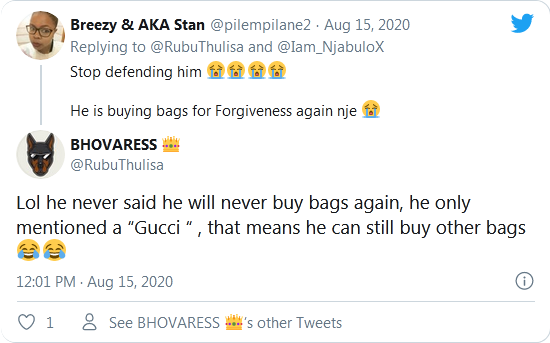 Well, what do you think of AKA’s gesture? You may want to join the conversation by dropping your thoughts in the comment section below.

Tags
AKA Nelli Tembe
John Israel A Send an email 17 August 2020
Back to top button
Close
We use cookies on our website to give you the most relevant experience by remembering your preferences and repeat visits. By clicking “Accept All”, you consent to the use of ALL the cookies. However, you may visit "Cookie Settings" to provide a controlled consent.
Cookie SettingsAccept All
Manage Privacy