Focalistic is winning, and we love to see it. The talented muso recently dropped the music video for the new remix of his song “Ke Star” with Vigro Deep and Nigerian Afro pop star, Davido.

The new song has already become a success. Taking to his Twitter page, he announced that the “Ke Star” remix has become the first SA song to reach Billboard’s Top Triller Global chart. The new song makes an entry into the chart at number 16. That’s pretty huge for Foca who has been winning for a while now.

At the beginning of the year, he announced to his fans that he had already gotten his dream collaboration. It is nice to see he is still winning big even in this time of the year. 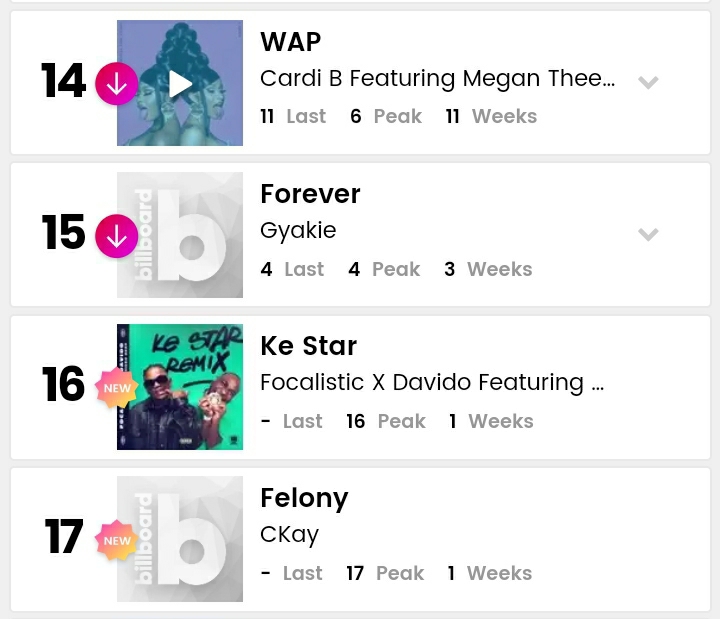 Tags
Focalistic
John Jabulani Send an email 3 March 2021
Back to top button
Close
We use cookies on our website to give you the most relevant experience by remembering your preferences and repeat visits. By clicking “Accept All”, you consent to the use of ALL the cookies. However, you may visit "Cookie Settings" to provide a controlled consent.
Cookie SettingsAccept All
Manage Privacy