Focalistic’s song “Ke Star,” which features DJ Maphorisa and Kabza De Small, has gone Gold. It is the fulfillment of a long-held dream of the hip hop champ’s.

The songster himself broke the news of his gold triumph via his social media channels. On Instagram and Twitter, he shared pictures of him holding his gold plaque while thanking South Africans for making it possible. His win. The responses to his posts indicated fans were equally pleased with his win.

From the caption to the pictures, it appears the “Ke Star” going gold has motivated Focalistic, who has ambitions of becoming the greatest artiste in Africa, to work on the music video. He announced the music video will be out in two weeks. You can check out his post below. 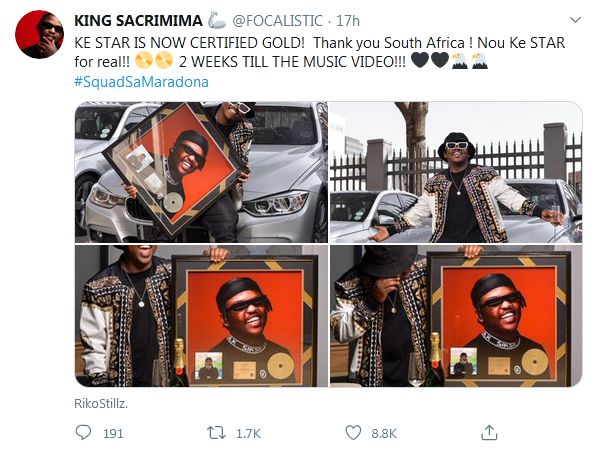 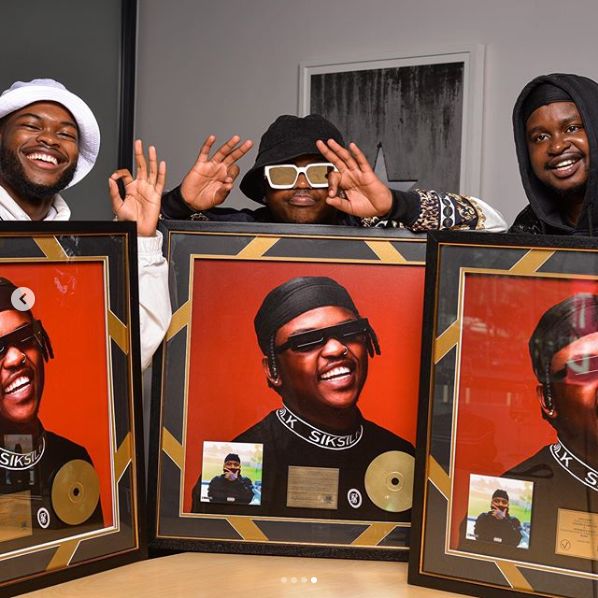 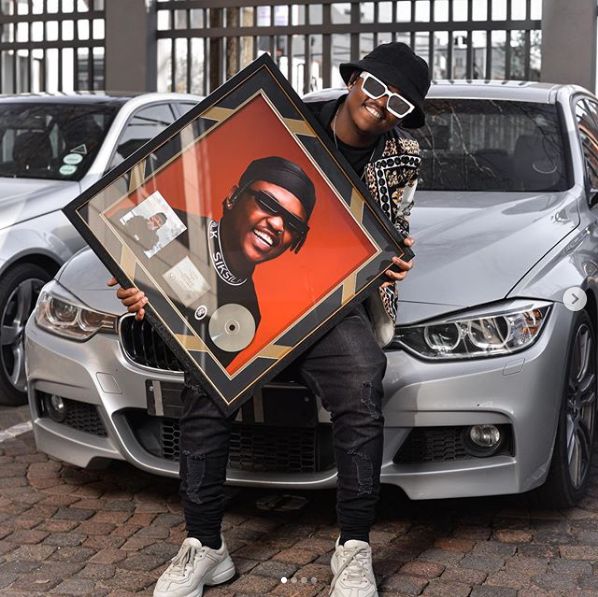 The song’s success might inspire people to check out the music video when it drops in two weeks. Well, we are out here, waiting to share the video with you on release. So stay tuned by subscribing to our newsfeed as well as following our social media channels.

What do you think of “Ke Star” going gold, though? You might want to join the conversation by dropping your thoughts in the comment section below.