As you probably already know, Christmas, December 25, has come and gone. But then, for many families, including celebs, the memories remain.

Traditionally a period to be merry and to share love, Mzansi celebs lived to the roster and shared their Christmas pic and moments with their fans on social media.

For Nadia Nakai and AKA, their relationship has long shipped, but then, Christmas was a memorable one . as it was another season when both families met, amplifying the reality that the couple is serious about their relationship. 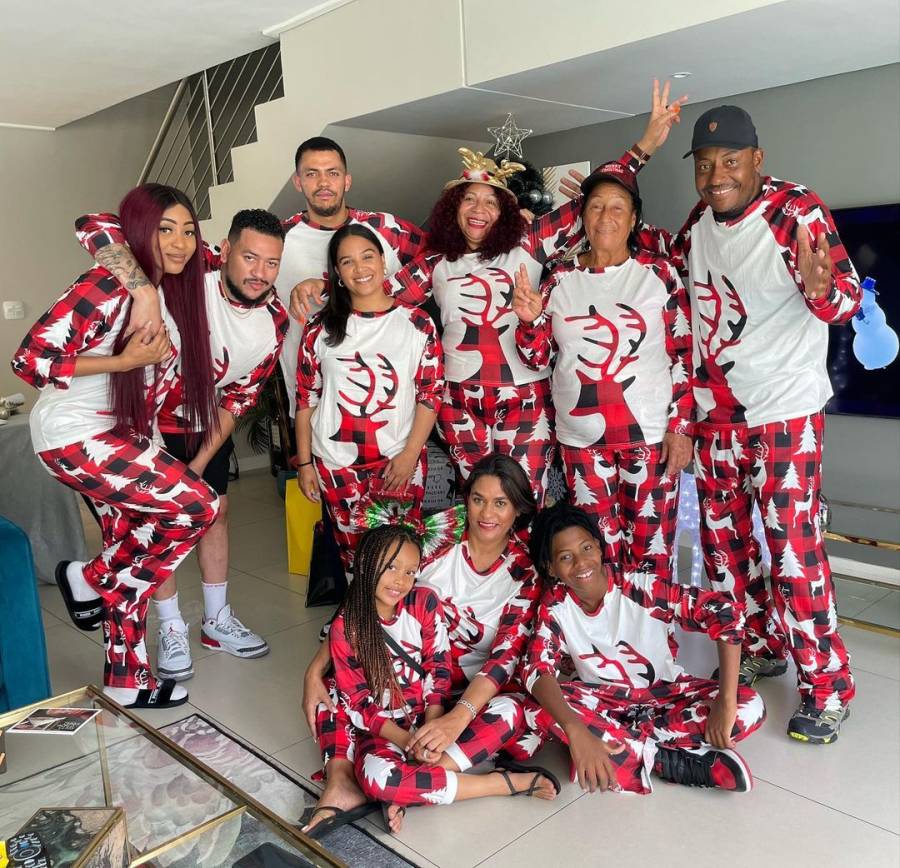 For Moshe Ndiki, it wasn’t exactly the best Christmas, as he celebrated his on the hospital bed. He was still in high spirits, though, and made light of the situation – After all, he is still alive. And you know, where there is life, there is hope.

The Mbombo Twins Brown and Blue were home with the family and shared their moment together, with everyone visibly happy. It was a goofy moment for a family that used to struggle financially. 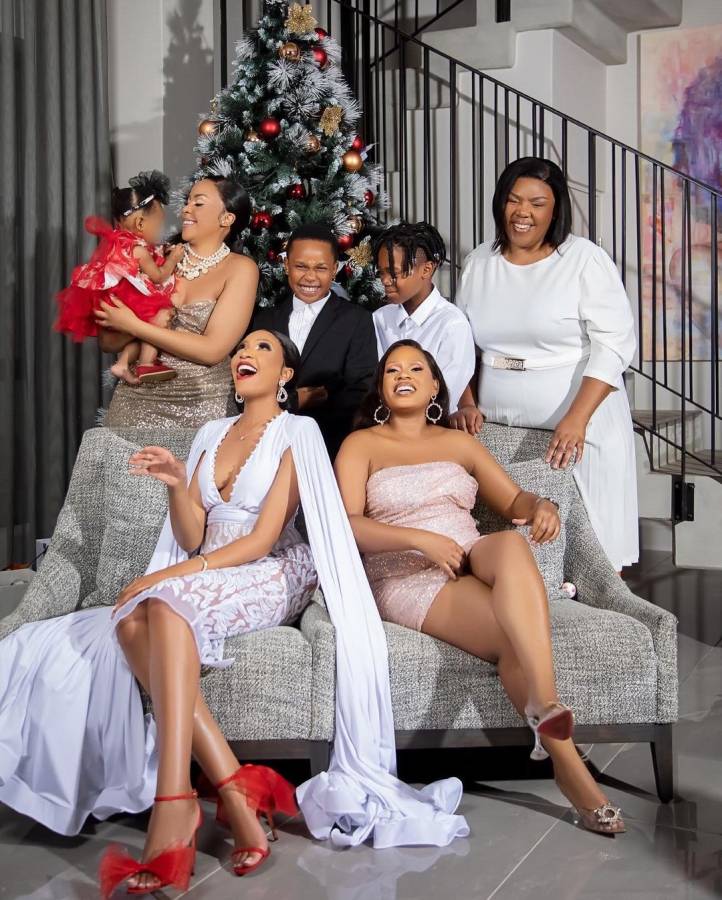 Red is often symbolic of Christmas, but Murdah Bongz of the now-defunct Black Motion decided to make things special by having an all-white family gathering, he got goofy with his peeps holding a glass of wine.

It was just as memorable a Cjhrsitma for Family Tree boss Cassper Nyovest, who used the occasion to bond with his son, and shared their moment together. His partner Thobeka Majozi did the same. 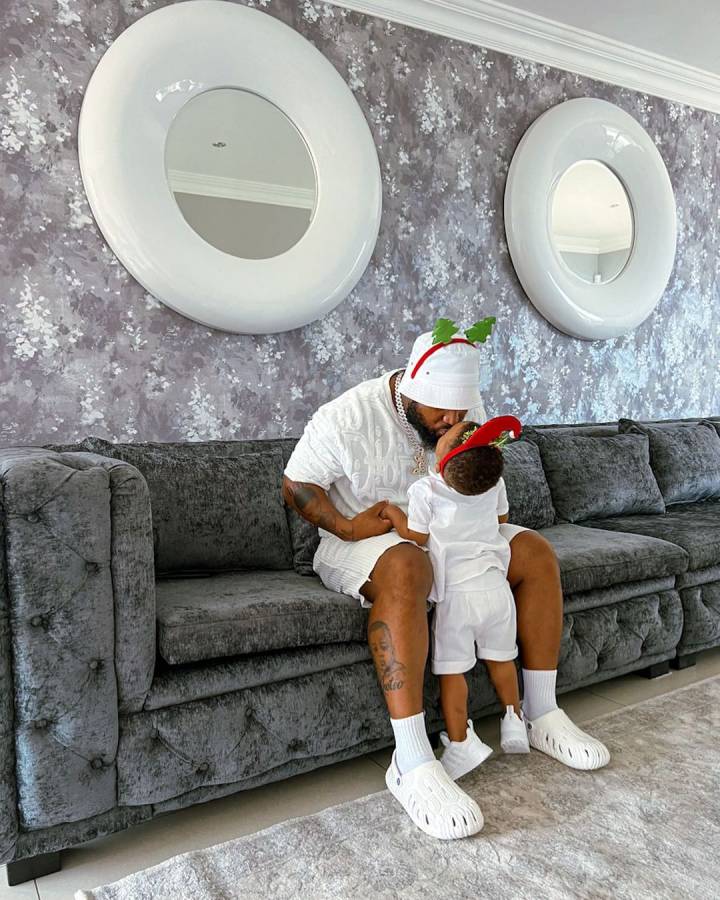 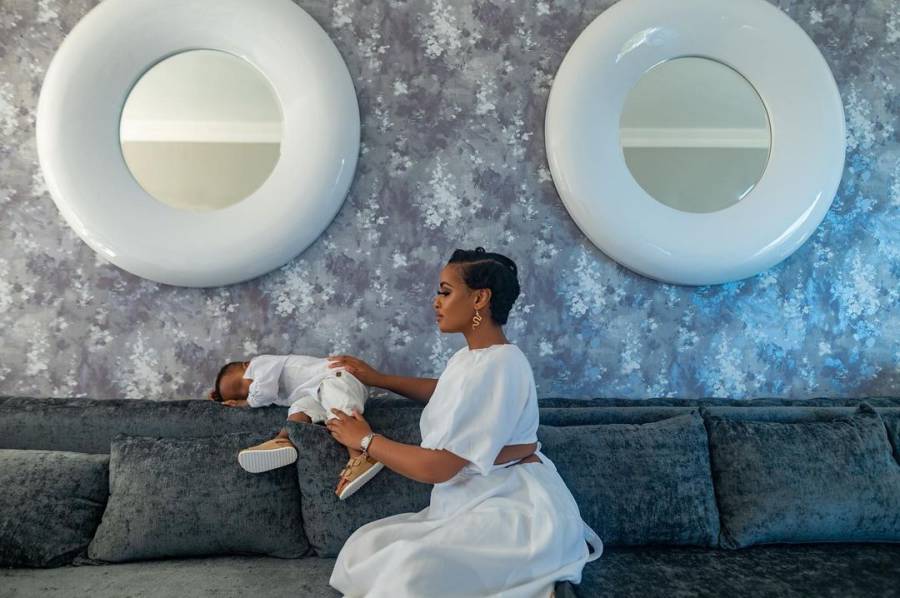 Tags
AKA Cassper Nyovest Christmas Moshe Ndiki Nadia Nakai
John Israel A26 December 2022
Back to top button
Close
We use cookies on our website to give you the most relevant experience by remembering your preferences and repeat visits. By clicking “Accept All”, you consent to the use of ALL the cookies. However, you may visit "Cookie Settings" to provide a controlled consent.
Cookie SettingsAccept All
Manage Privacy