Maskandi artist Khuzani has been crowned Best Maskandi And KZN Most Loved Artist At the KZN Entertainment Awards which held recently.

A delighted Khuzani shared images of him holding his award plagues. As caption to one of the picturs, he had thanked South African and those instrumental to his winning the awards.

Following his win, the songster has been deluged with congratulations from fans and fellow musos alike.

As a maskandi artiste, Khuzani hasn’t done badly this year. In fact, he has released several fine numbers and is justly respected as one of the finest voices in the genre. 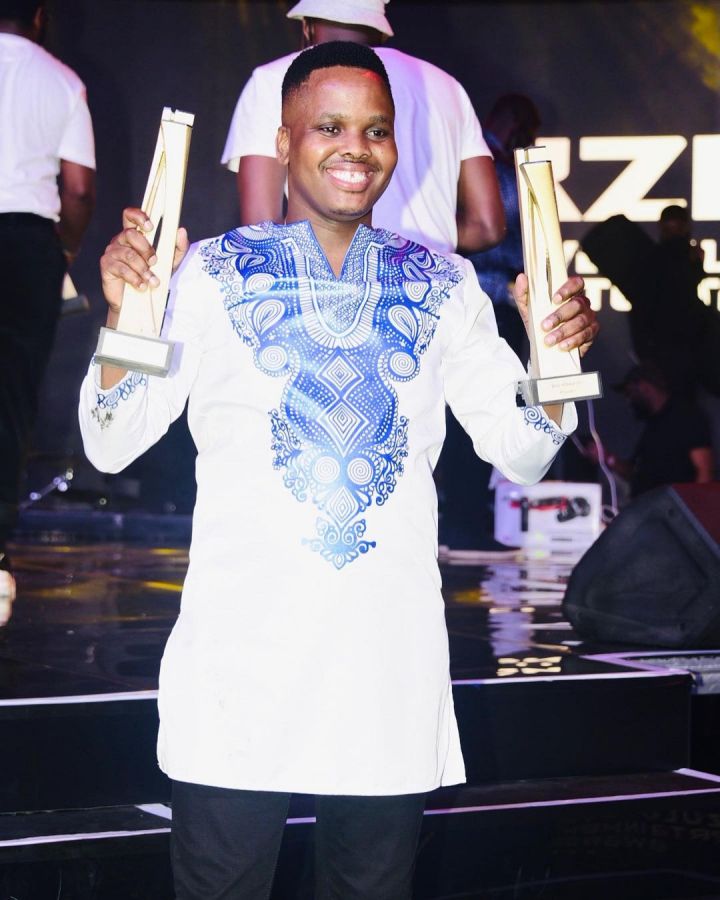 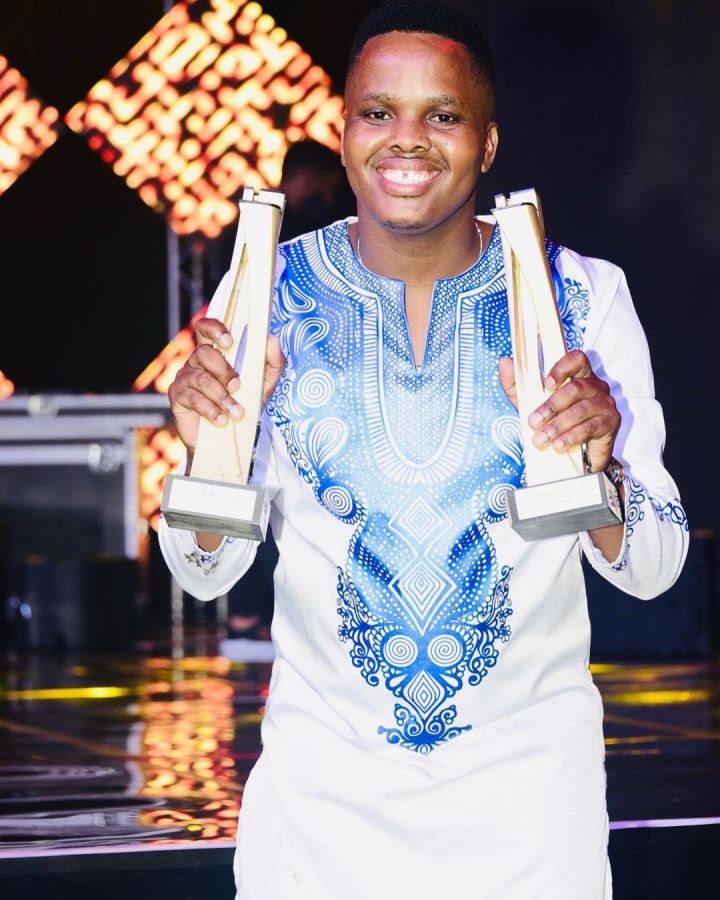 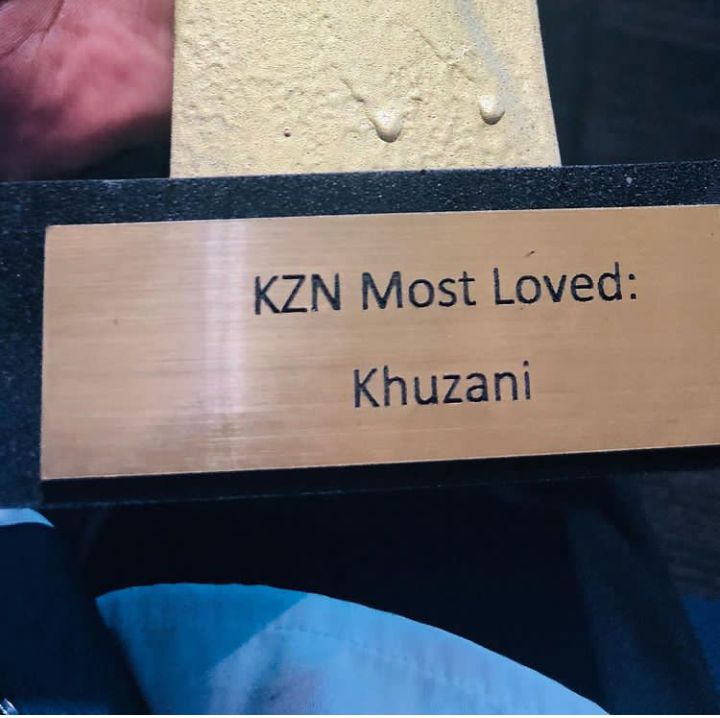 As a genre, maskandi is still evolving. Although with a limited audience, the genre still manages to stay relevant in the universe of South African music – you might say culture. Khuzani is among the figures taking the maskandi message to the ends of Mzansi.

What do you think of Khuzani winning Best Maskandi And KZN Most Loved Artist At the KZN Entertainment Awards? You’re welcome to join the conversation by dropping your thoughts in the comment section below.