Guys, Shimza is turning a new age, and he’s celebrating in the best possible way. While many other Mzansi celebs posted photos and dropped new music to celebrate their birthdays, Shimza is throwing a party.

The talented hit maker revealed via Twitter that he would be celebrating his birthday during the Channel O Lockdown House Party tonight. Well, you could say he’s the one throwing it since he’s been involved since the lockdown started.

You might want to attend because he says entry is free. Also in the line of performers are 2PM DJs, Eno Soul, DJ China, Sir LSG & Kaygee The Vibe. We all know that with a lineup like this, it is going to be lit. The party holds from 18:00 till midnight so turn up. 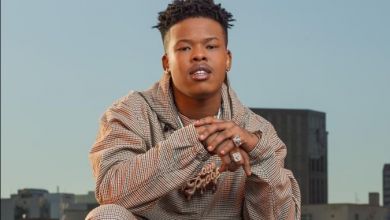 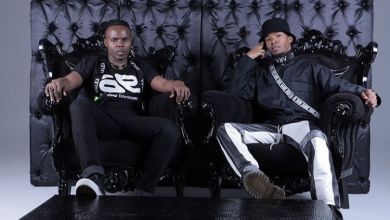 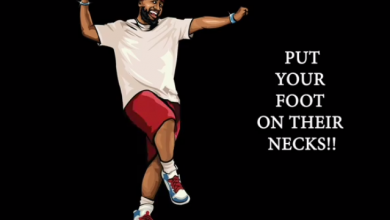 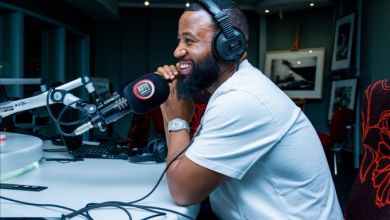