Nigerian Singers Omay Lay and Tems are heading to the slammer following the adjournment of their case over COVID-19 infractions.

Omah Lay and Tems were arrested on 13 December alongside their managers for holding a concert at Ddungu Resort in the Munyonyo area. COVID-19 guidelines in the area indictated that no show or concert is allowed there.

According to reports, Omah Lay and Tems show was initially registered as a lunch/ dinner event. But the artistes turned it into a concert with a large crowd in attendance. This infuriated local authorities, who swung into action immediately, arresting both of them.

Both were charged to court. But the  case against them was adjourned to 16 December. This is the first time the two fast-rising Nigerian artistes have had trouble with the law in the East African counrry

Omah Lay will be locked up in Kitalya Prison and Tems will spend time in Kigo Prison. Both are expected to appear in court again on Wednesday 16 December, when their cases would be called. 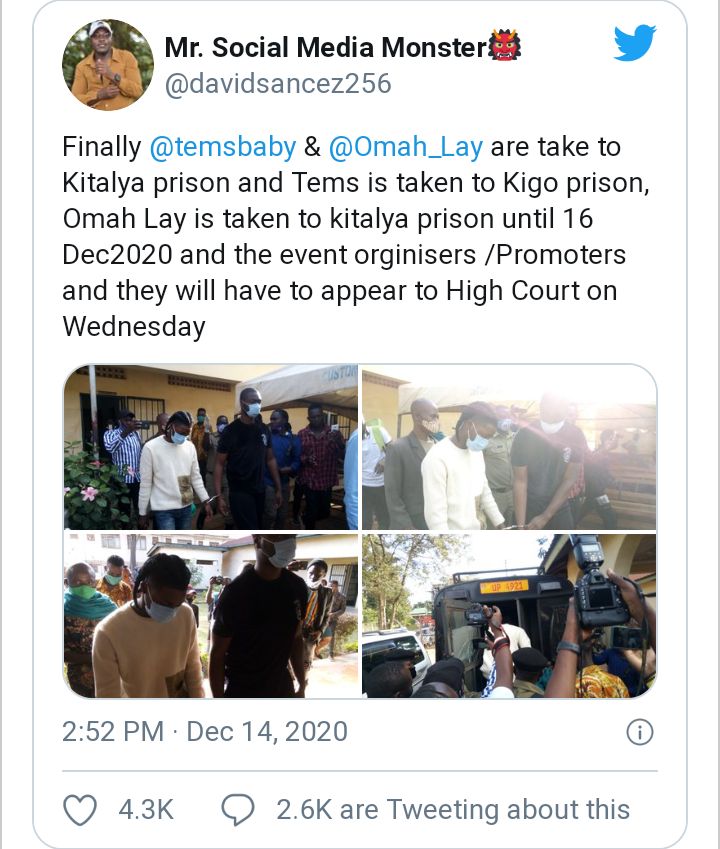 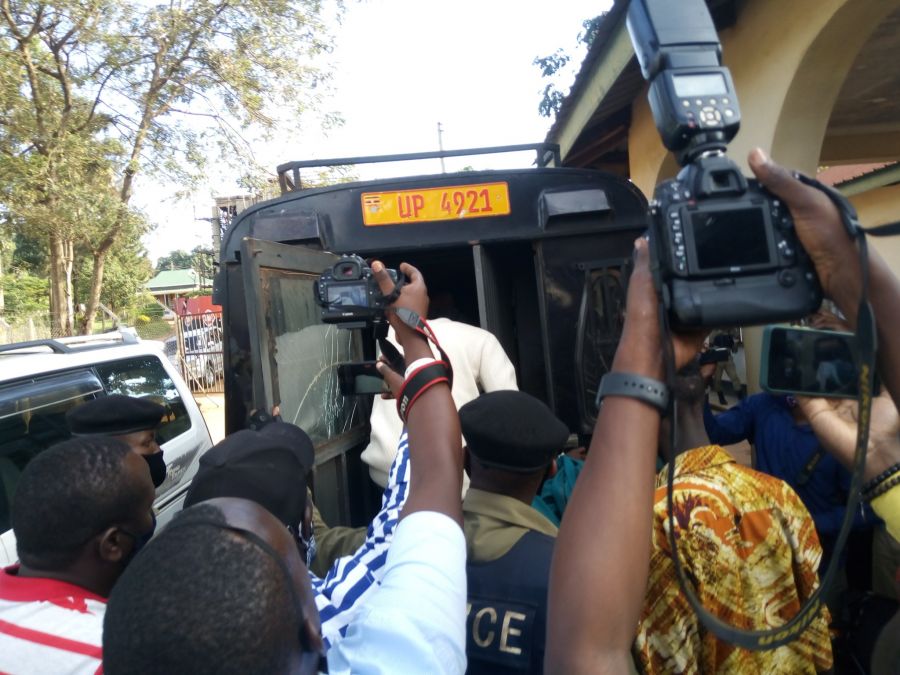 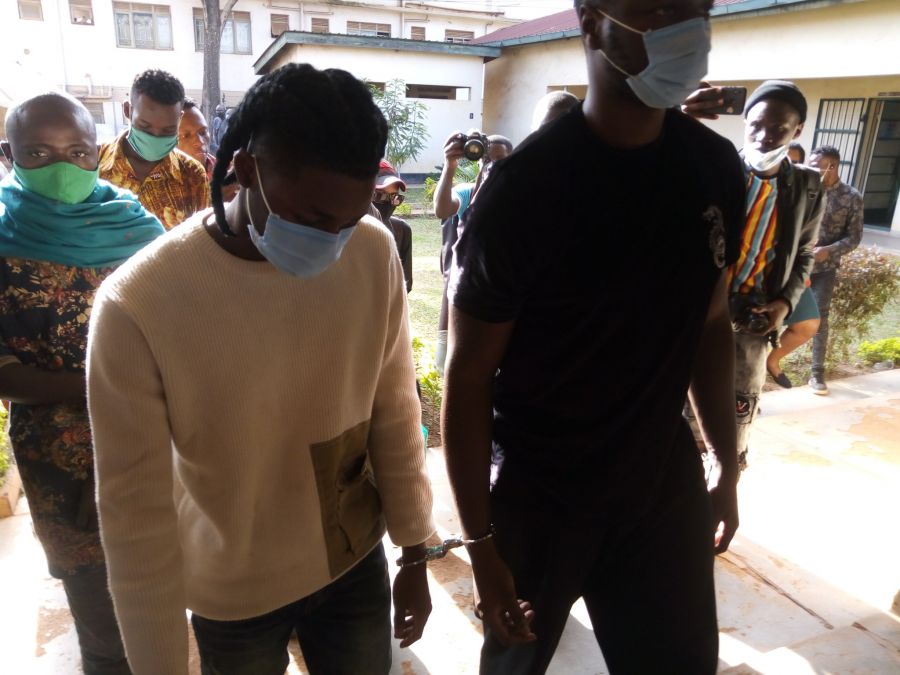 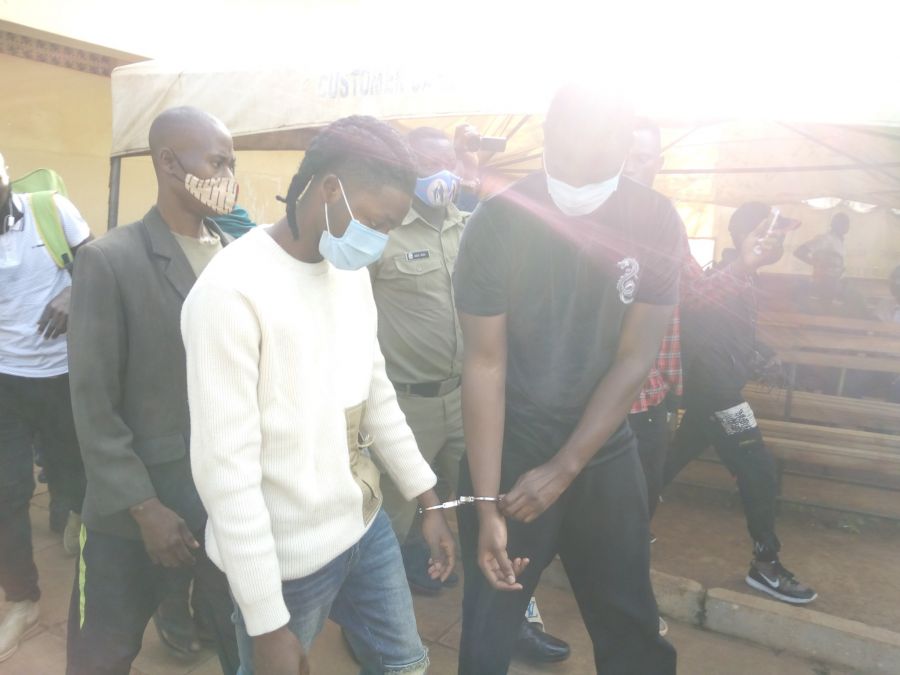 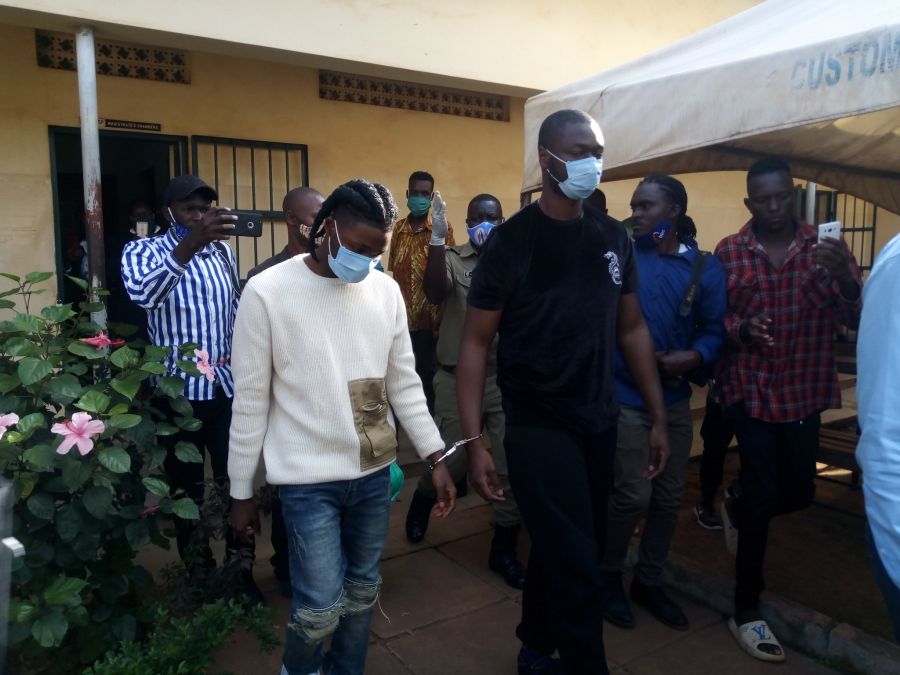 The imprisonment of both artistes is currently generating mixed reactions back home in Nigeria. Well, what do you think? You are welcome to join the conversation by dropping your thoughts in the comment section below.