Shoutout to Mzansi rapper, Sjava for making sharp moves to establish his plans. A while ago, the “Linda” rapper announced his exit from Ambitiouz Entertainment and has since started a new label with SA Hip Hop producer, Ruff ATM named 1020 Cartel.

The record label already has new artists, Mnqobi Yazo, Bongane Sax and Madala Kunene. Sjava took to social media on Tuesday, August 4 to reveal that the label would be releasing its first album. The album titled “iSambulo” will be Sjava’s first album since leaving Ambitiouz Entertainment, and will be an introduction to 1020 Cartel’s new artists.

‪Full album drops 28 August 2020 click on the link on the bio to Pre-save the album
but we giving everyone who pre-saves the album a brand new single every Friday (starting this week) until 28 Aug when the full Revelation happens! #1020Cartel 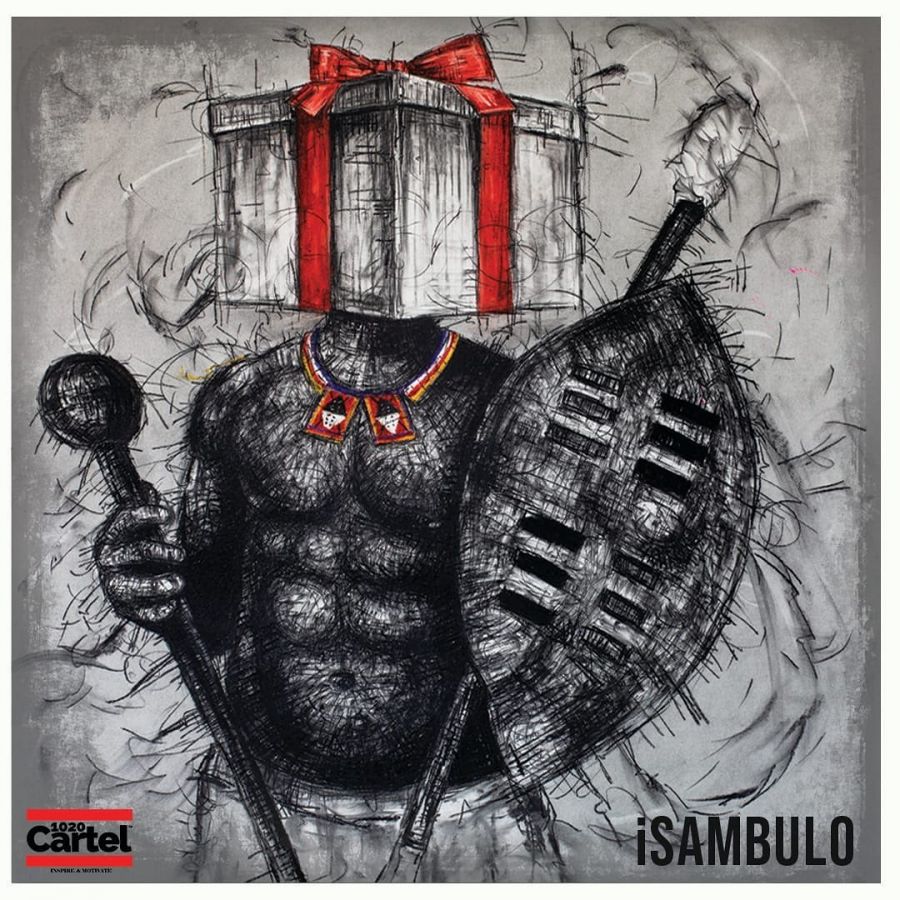 Announcing the new album, he shared a promotional video explaining the purpose for it. He revealed that it will be released on Friday, August 28. This is going to be an exciting project to hear, so you might want to anticipate it. Shout out to the label.

Tags
1020 Cartel Sjava
John Jabulani Send an email 5 August 2020
Back to top button
Close
We use cookies on our website to give you the most relevant experience by remembering your preferences and repeat visits. By clicking “Accept All”, you consent to the use of ALL the cookies. However, you may visit "Cookie Settings" to provide a controlled consent.
Cookie SettingsAccept All
Manage Privacy