The list if winners for this year’s South Africa Hip Hop Awards has been released. Costa Titch of the “Made In Africa” album fame is among the biggest winners at this year’s SAHHA.

The songster clinched the trophy or best collabo pyramid “Nkalakatha (Remix),” a collaborative work with AKA and Riky Rick. The said song also won best remix at the SAHHA.

Family Tree rapper Cassper Nyovest clinched the song of th year crown for his song “Good for That,” and Stogie T was crowned lyricist of the year. 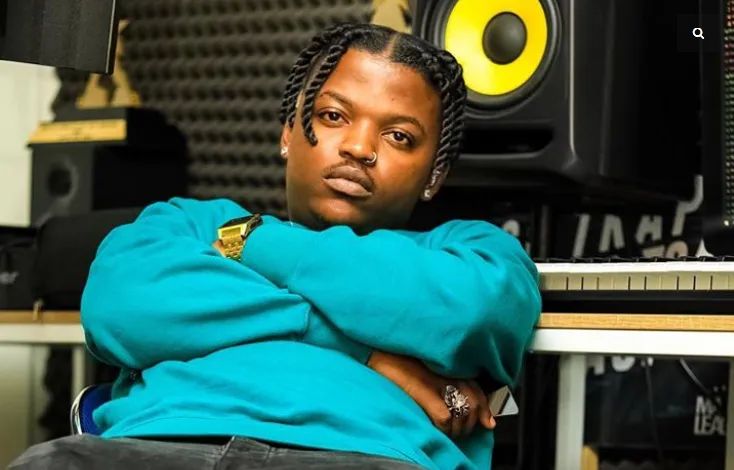 LYRICIST OF THE YEAR
Stogie T

PRODUCER OF THE YEAR
Tweezy 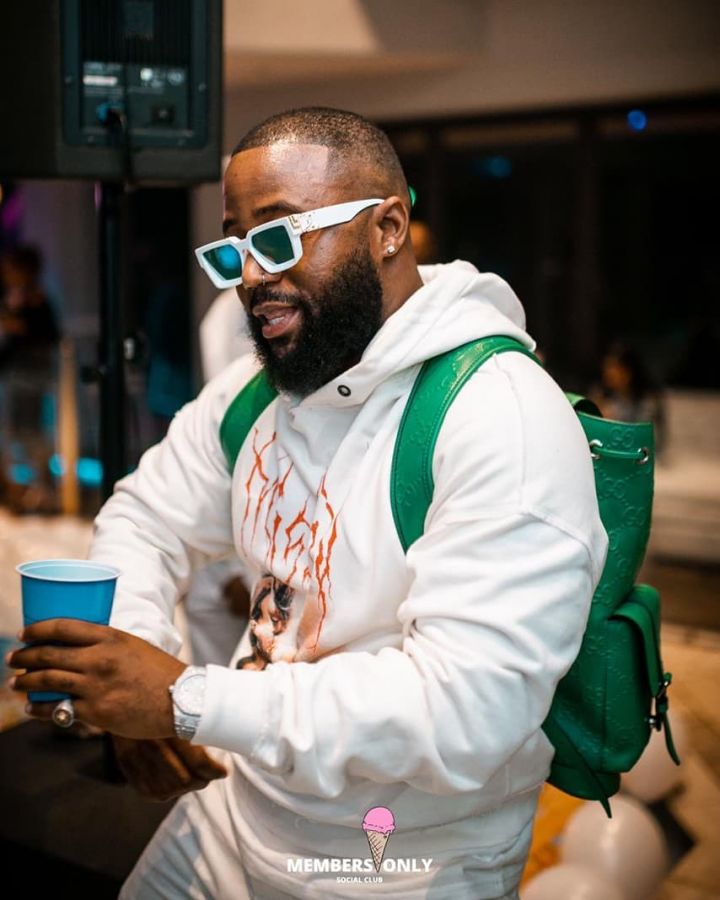 DJ OF THE YEAR
DJ PH

SONG OF THE YEAR
Cassper Nyovest – Good For That

What do you think of the full list of winners? Are there artistes you thought should have won but who failed to clinch a scudetto?