Football ace Thembinkosi Lorch is reportedly cheating on his girlfriend Natasha Thahane, who’s just given birth to their child.

According to multiple sources, he cheated on her with a woman called Thandi Make.

Expectedly. Social media has been abuzz since the news broke about him cheating, with many condemning him for not showing basic decency and respecting his girlfriend, who’s already going through a lot after giving birth.

Some peeps noted that men would be men – whatever that means. 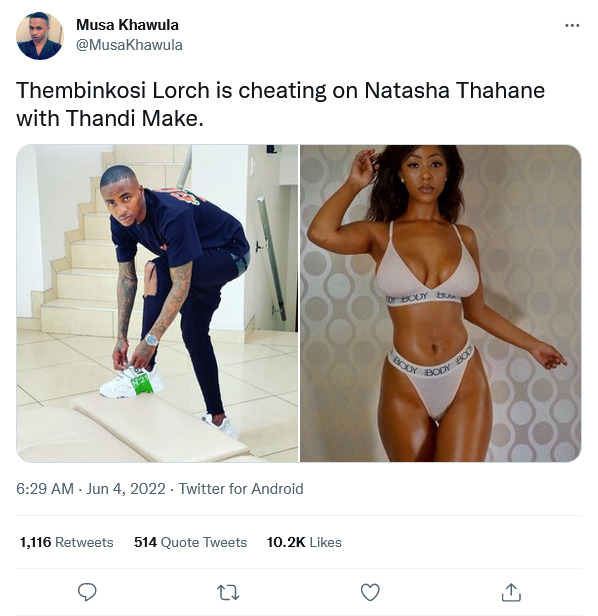 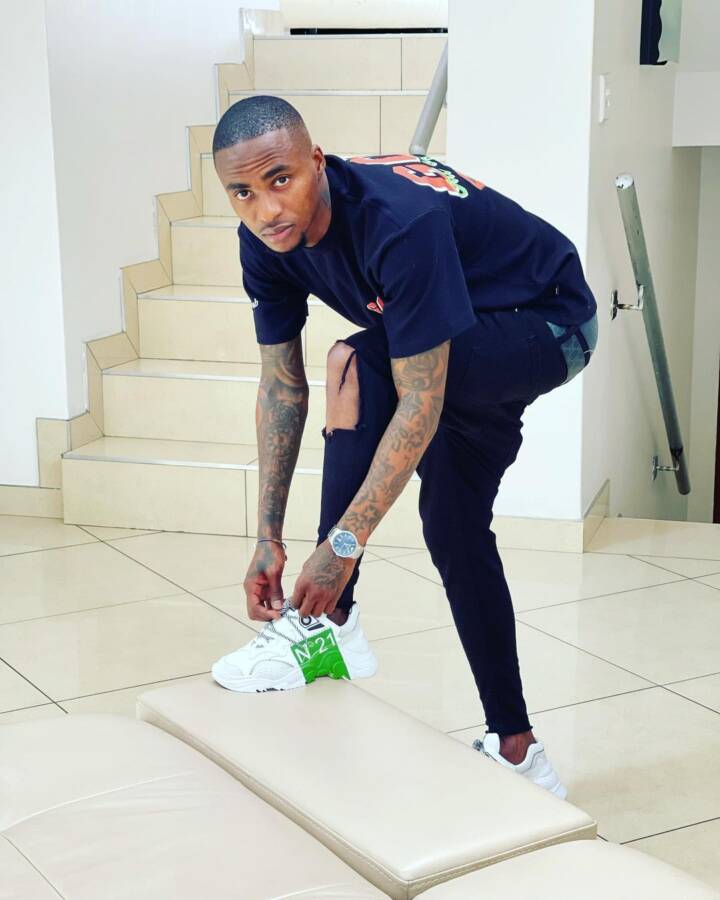 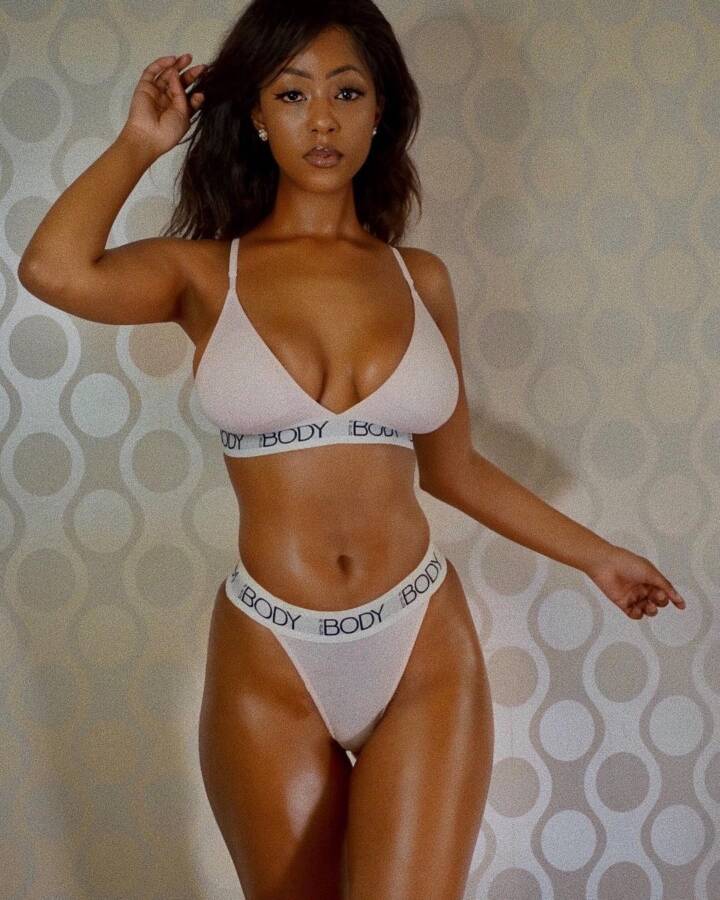 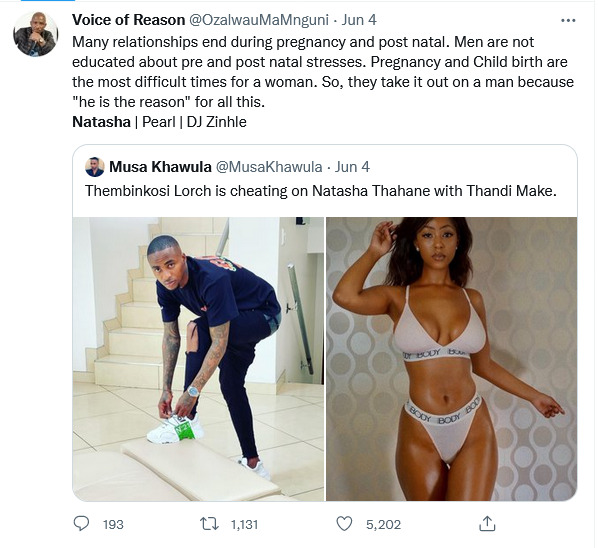 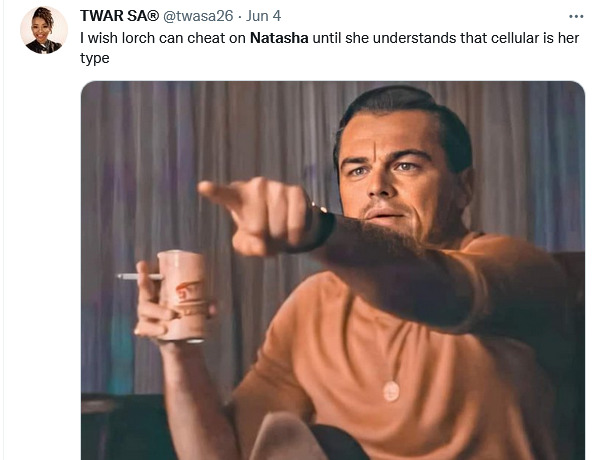 And yet some noted they were not surprised at all because he had not treated her well from the beginning anyway, citing a period when she was tweeting about a “storm” engulfing.

Natasha Thahane addressing the speculation would put a lot to rest. The same might be said of Lorch. But nothing has happened so far. So maybe they’re trying to resolve their issues quietly?

We can’t tell. But then, we’re here and will share more details with you as they drop. So, you may want to follow us and stay tuned for updates.

Tags
Natasha Thahane Thandi Make Thembinkosi Lorch
John Israel A Send an email 6 June 2022
Back to top button
Close
We use cookies on our website to give you the most relevant experience by remembering your preferences and repeat visits. By clicking “Accept All”, you consent to the use of ALL the cookies. However, you may visit "Cookie Settings" to provide a controlled consent.
Cookie SettingsAccept All
Manage Privacy