Watch as Mzansi singer, Makhadzi performs to over 20,000 fans at a stadium in Botswana for her One Woman Show.

You know when they say hard work and consistency will help you attain the level of success that your heart desires? When we look at how far Makhadzi has come, that’s what comes to mind.

The “Kulakwe” star has worked hard to be the raging success that she is today. Last year, she released two of the most talked-about albums of the year. They include “Kokovha” and “African Queen”. The projects spawned the hit songs “Murahu”, “Ghanama”, and more. 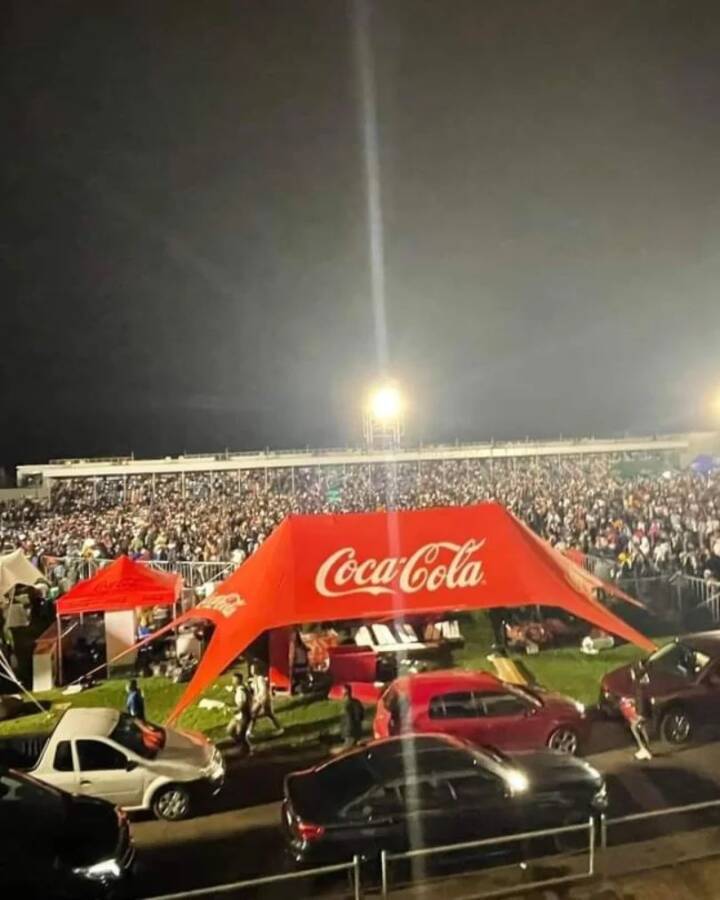 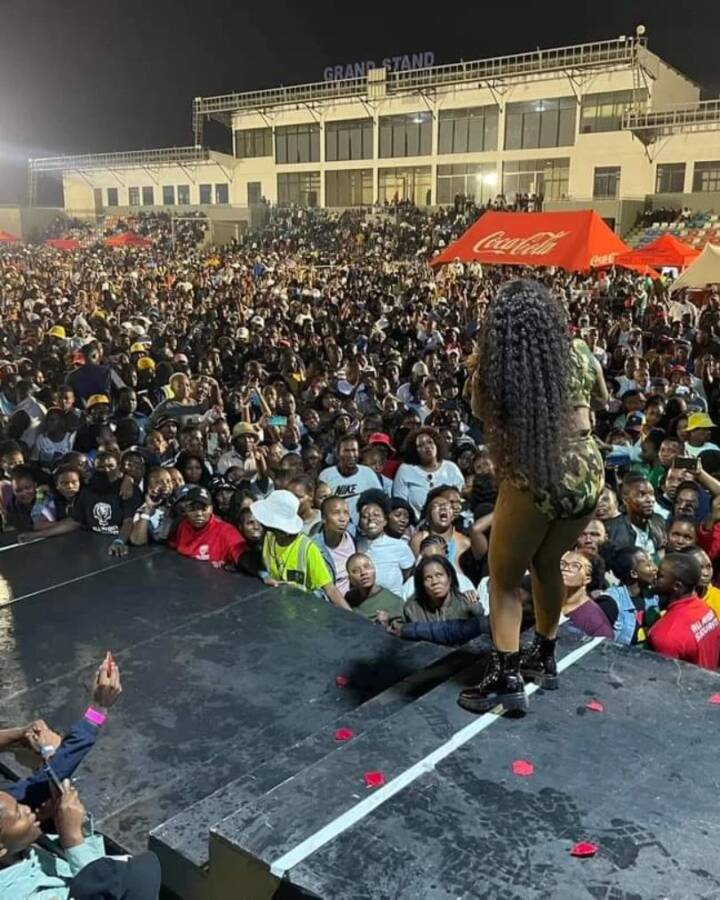 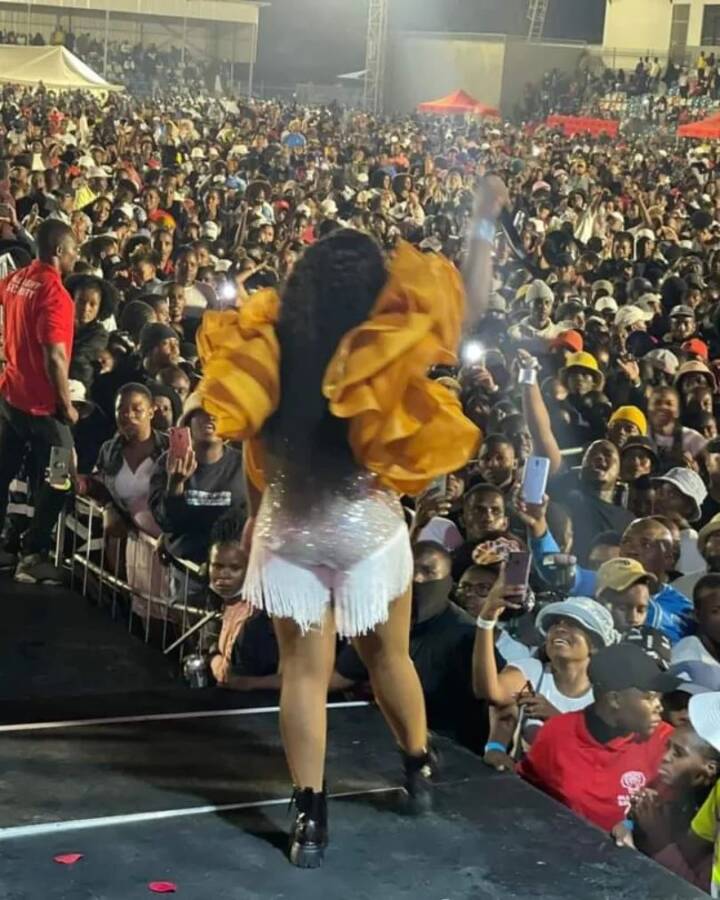 Makhadzi has since continued her dominance, not only in Mzansi but also in several parts of Africa. Over the weekend, she performed to over 20,000 fans in Botswana and the show was a huge success. Master KG was so proud that he praised her on social media. Now, she’s looking to fill up stadiums in SA and also in Namibia.

Tags
Botswana Makhadzi
John Jabulani29 March 2022
Back to top button
Close
We use cookies on our website to give you the most relevant experience by remembering your preferences and repeat visits. By clicking “Accept All”, you consent to the use of ALL the cookies. However, you may visit "Cookie Settings" to provide a controlled consent.
Cookie SettingsAccept All
Manage Privacy