David Olaniyi Oyedepo, long famous simply as Bishop David Oyedepo, is a Nigerian preacher, businessman and author and leader of one of the largest congregations in Africa, the Living Faith Church Worldwide (Winners Chapel).

Born in Osogbo, Osun state, Nigeria, Bishop Oyedepo gave his life to Christ at the age of 15, thanks to the influence of his then-secondary school teacher, Betty Lasher. He has not looked back since.

He started preaching a year after his conversion. However, even while his zeal for the gospel burned, he still kept a day job. He worked with the Federal Ministry of Housing in Ilorin but resigned soon after.

A man of robust faith, Oyedepo believes in speaking things into existence, including the life he has always wanted. While many doubted him before he became the phenomenal success that he is today, he never doubted himself.

As he would always say, he is a son to a father who owns everything (God), so he can never be poor.

In the intervening years since becoming a preacher, Bishop David Oyedepo has emerged as one of the most successful in Nigeria and the world generally. His ministry has spread its tentacles from Nigeria to other African countries, as well as the United States and Europe. 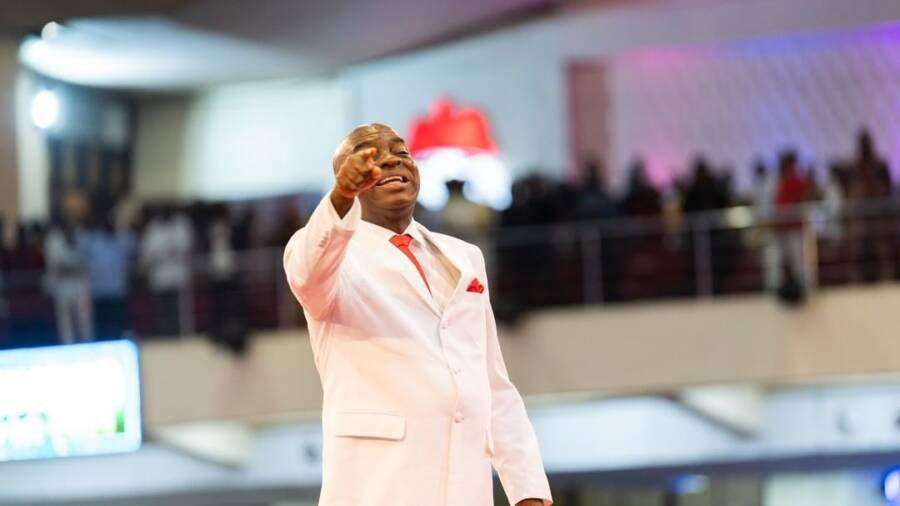 David Oyedepo was born in 1954. This makes him 68 years at the time of writing. His birthday was celebrated by millions around the world on September 27.

At a time when divorce is pretty rampant, David Oyedepo stands out as one of the Nigerians with the longest marriages. His wife is no other than Faith Abiola Oyedepo.

The couple got married decades ago, and they have remained inseparable.

Oyedepo has come a long way as a minister, and he happily credits his wife for having made the journey easier for him. They met at a motor park. 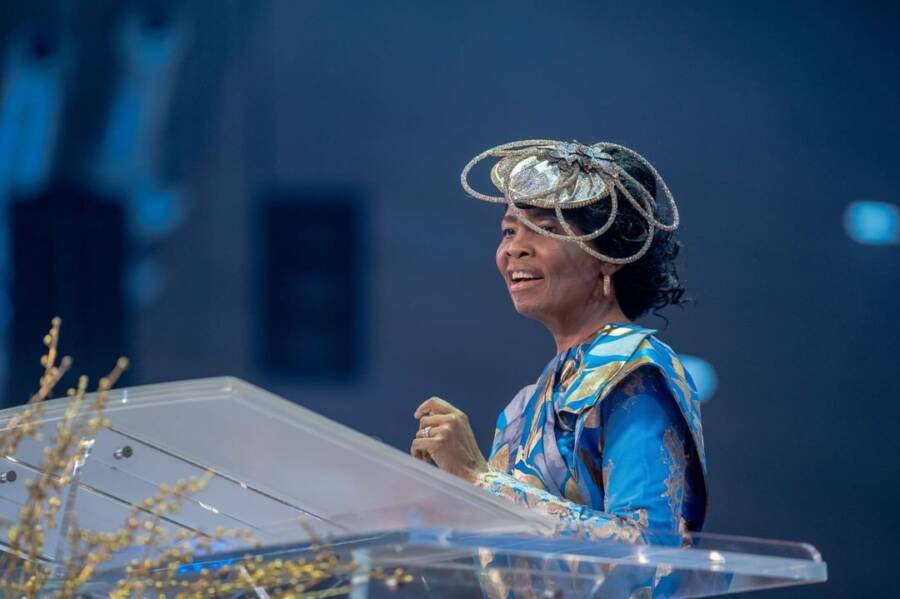 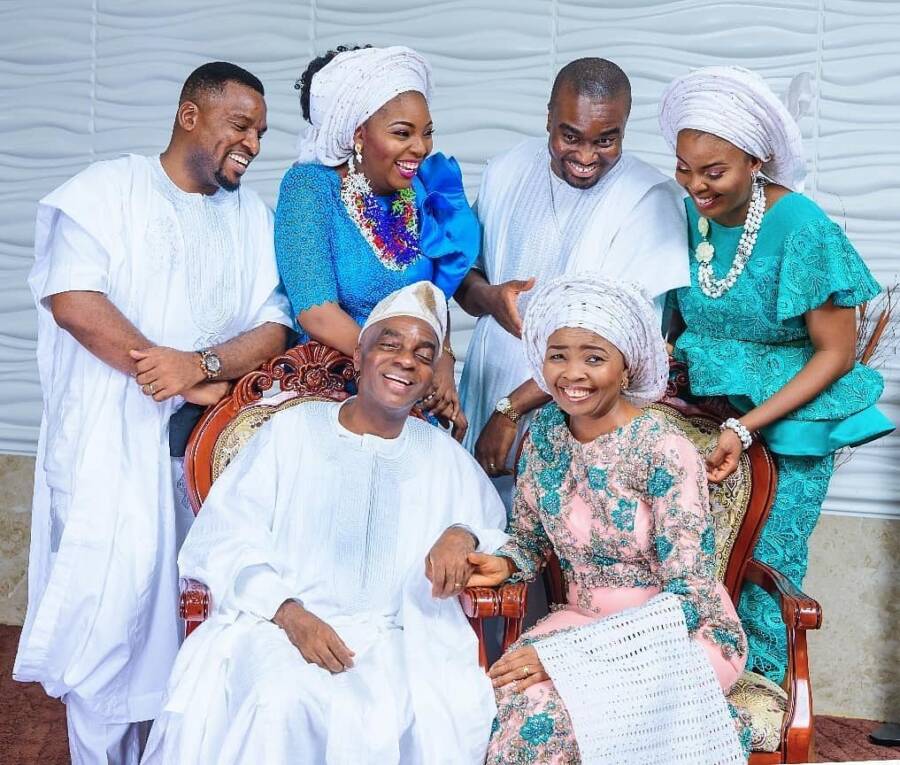 The celebrated bishop is the author of several books on various topics, from faith to healing to prosperity to marriage and fostering a relationship with God.

His better-known titles are “Satan Get Lost” and “Let’s to Divine Health.” 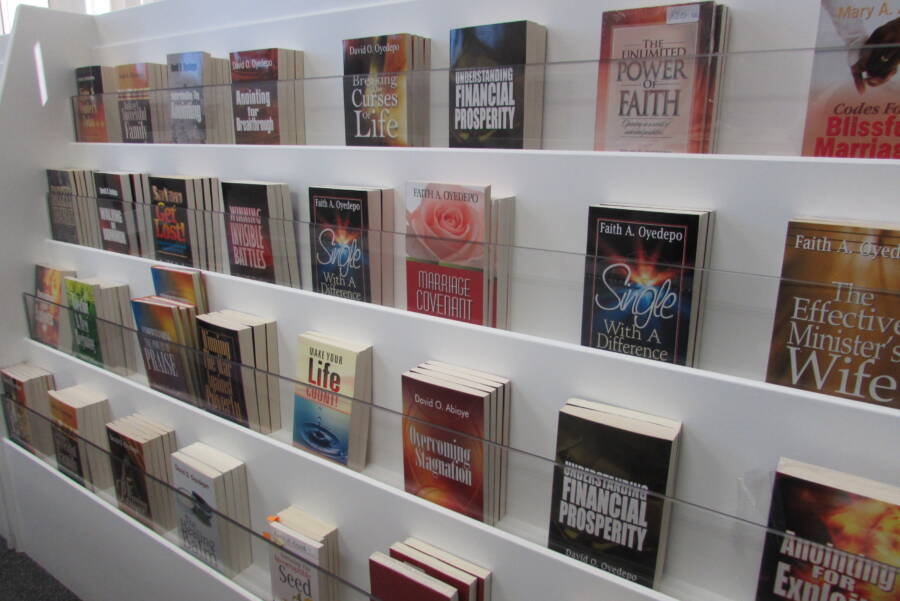 A 2011 Forbes report put his fortune at $150 million. That sum would have doubled by now. 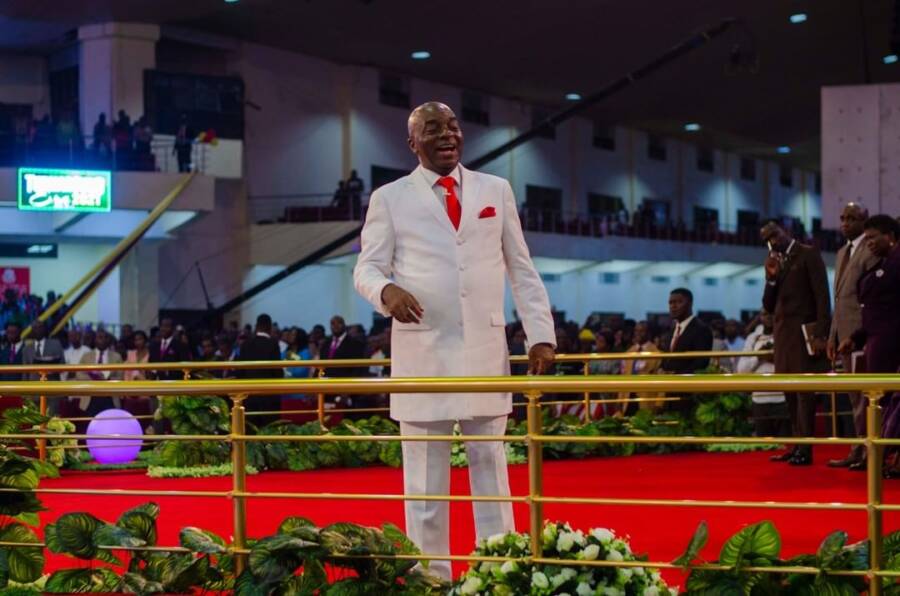 Bishop Oyedepo has not one but many houses, which are strewn all over the country and overseas — given that he’s the presiding bishop of Living Faith Church (also known as Winners Chapel).

However, his private residence is said to be in the “city” of his church — Canaanland in Ota, Ogun state. 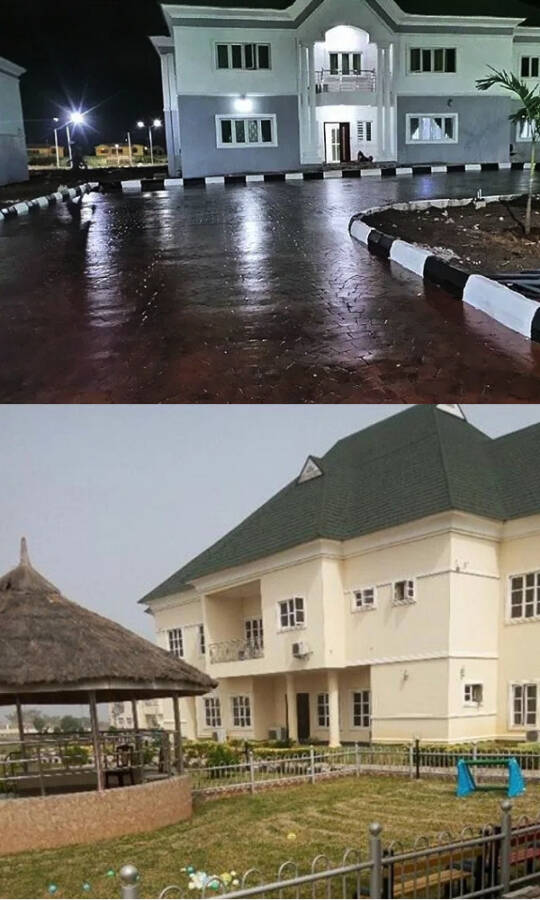 Bishop Oyedepo stands out for his jets more than for his cars. He owns some of the choicest car brands money can buy, including Mercedes.

Famously known as the wealthiest preacher in Nigeria and, according to some sources, in the world generally, David Oyedepo is one of the jet-set few in the gospel business.

Interestingly, he owns not one but four private jets, as well as a private hangar at the Murtala Muhammed Airport in Lagos. 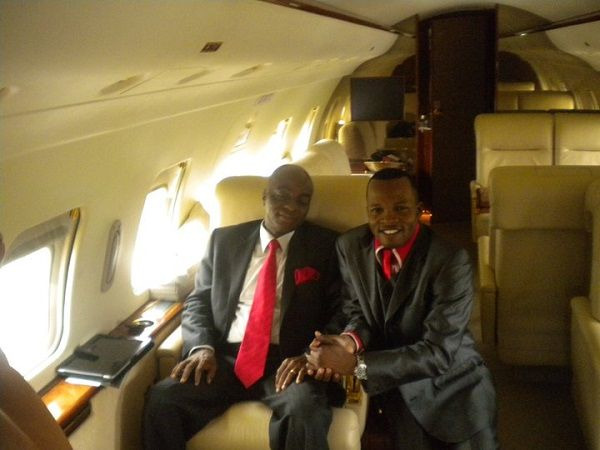 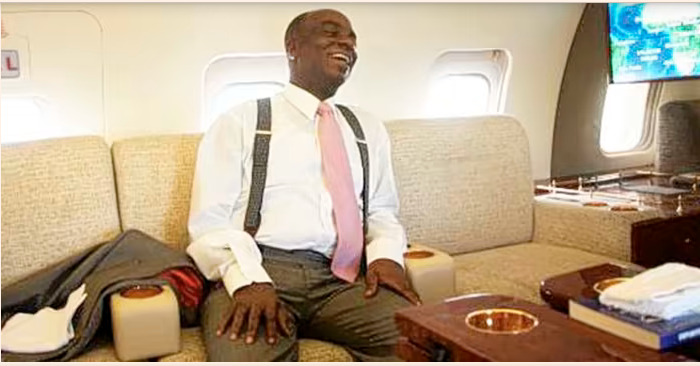 Below is a list of Bishop Oyedepo’s private jets.

There are many popular questions about Bishop David Oyedepo. We provide some of them here, as well as the answers.

The two were ordained in Oyedepo’s birth month of September 1983.

A common accusation is that Oyedepo made his fortune from the tithes of his members. He readily dismisses that, though.

He has several thriving businesses, including a publishing house. The argument, then, is that he made his fortune from his many businesses. 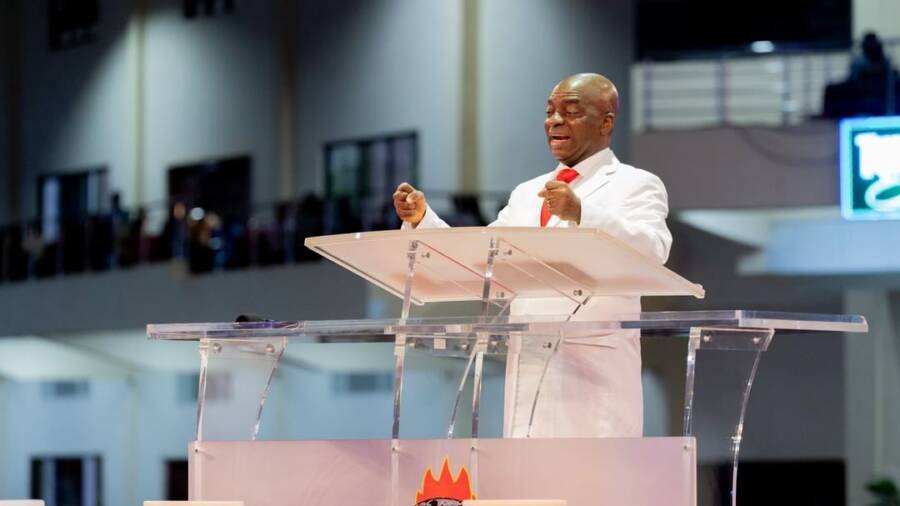 According to multiple reports, Oyedepo has four private jets, which include a Gulfstream V. The jets were acquired at different times in his ministry.

Many people have pointed to Bishop David Oyedepo as the wealthiest pastor in the world. The minister himself doesn’t dispute this. He wholeheartedly agrees with that while citing that he has no debts whatsoever and has managed to build many thriving businesses without borrowing a kobo.

Tags
David Oyedepo
John Israel A Send an email 1 October 2022
Back to top button
Close
We use cookies on our website to give you the most relevant experience by remembering your preferences and repeat visits. By clicking “Accept All”, you consent to the use of ALL the cookies. However, you may visit "Cookie Settings" to provide a controlled consent.
Cookie SettingsAccept All
Manage Privacy