Belcalis Marlenis Almánzar, who’s professionally known as Cardi B, is an American rapper, songwriter and actress. Born in New York City, Cardi B is deeply attached to her roots, insisting at some point that she wouldn’t be the rapper she is today but for her exposure to life in the Bronx.

Raised by a mother who is of Trinidadian descent and a father who’s from the Dominican Republic, Cardi B started out as a deli hand but was fired on the job. Her manager then suggested she try stripping, directing her to the strip club New York Dolls just across the street.

Recalling her transition to the World of stripping, she said it saved her from an abusive relationship. The stripping experience probably made her the hot video vixen she is today, not forgetting her rap gift, of course.

Cardi B’s real name is Belcalis Marlenis Almánzar. The rapper’s stage name was not adopted from her real name, though. Cardi B has a sister called Hennessy, so Cardi B herself was called Bacardi (after the rum). She started calling herself the name, which was eventually shortened to Cardi B. 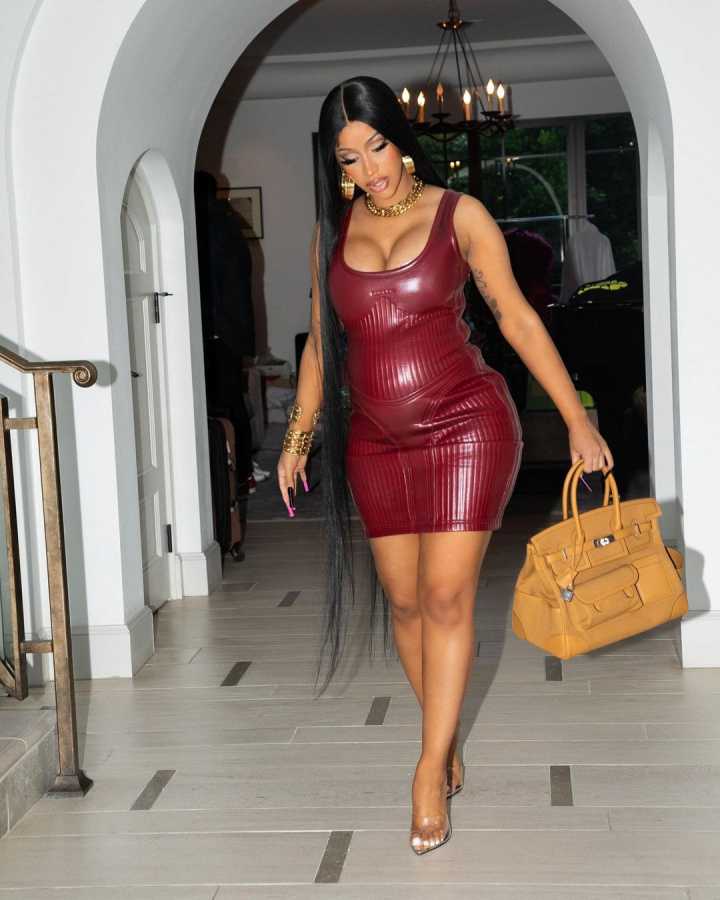 Born in 1992, Cardi B is currently 28 years. She will be 29 in November. Her birthday last year was held in Las Vegas, and she had several celebrity friends in attendance. It was a lavish ceremony and one befitting a lady who loves life on the fast lane.

The birthday bash elicited controversy online, with many calling out the “WAP” hitmaker for having a crowded party in the time of coronavirus.

Cardi B is married to another rapper, Offset. The couple secretly got married in September 2017, but it wasn’t until a month after (October) that he proposed to her (at the Power 99’s Powerhouse concert). Months earlier, in March, during an interview with The Fader, she denied dating any Atlanta bloke. The truth unravelled soon enough. 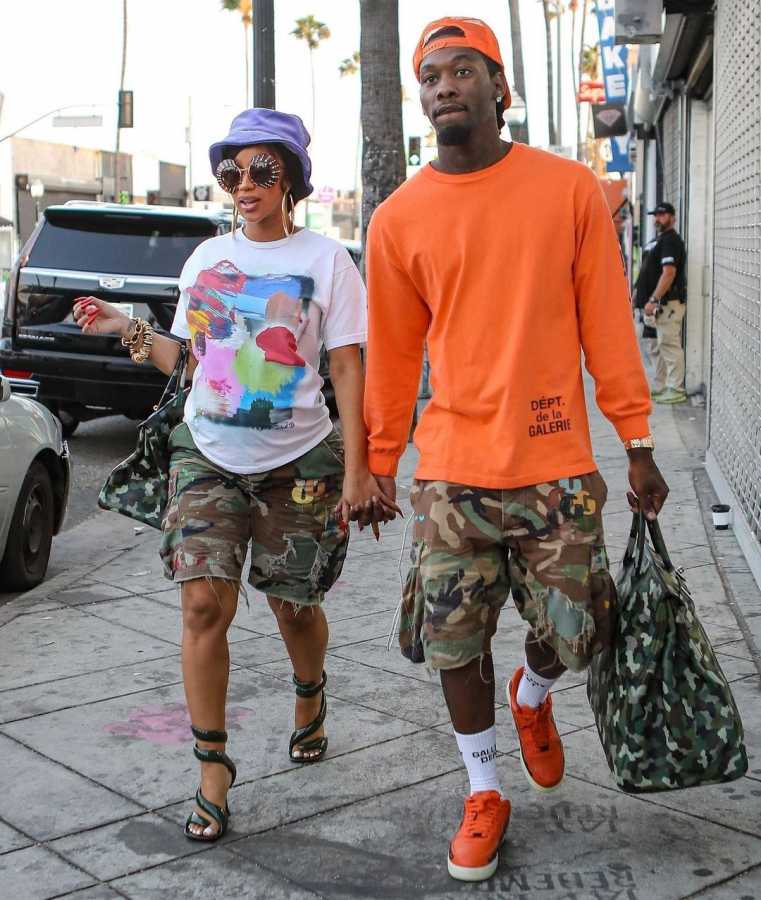 A year after, in 2018, the couple welcomed their first child, Kulture Kiaris Cephus. In 2020, Cardi B made it clear she was done with the marriage, and filed for divorce. Speculations were rife at the time that her divorce application stemmed from infidelity on Offset’s part. But she denied it has anything to do with any woman.

Halfway into the divorce proceedings, though, she decided to halt the case and return to Offset. Baited by trolls, she clarified that her going back to the Migos mate has nothing to do with his money – she’s rich herself. She only returned because of his pedunda. The bod apparently has a premium member. 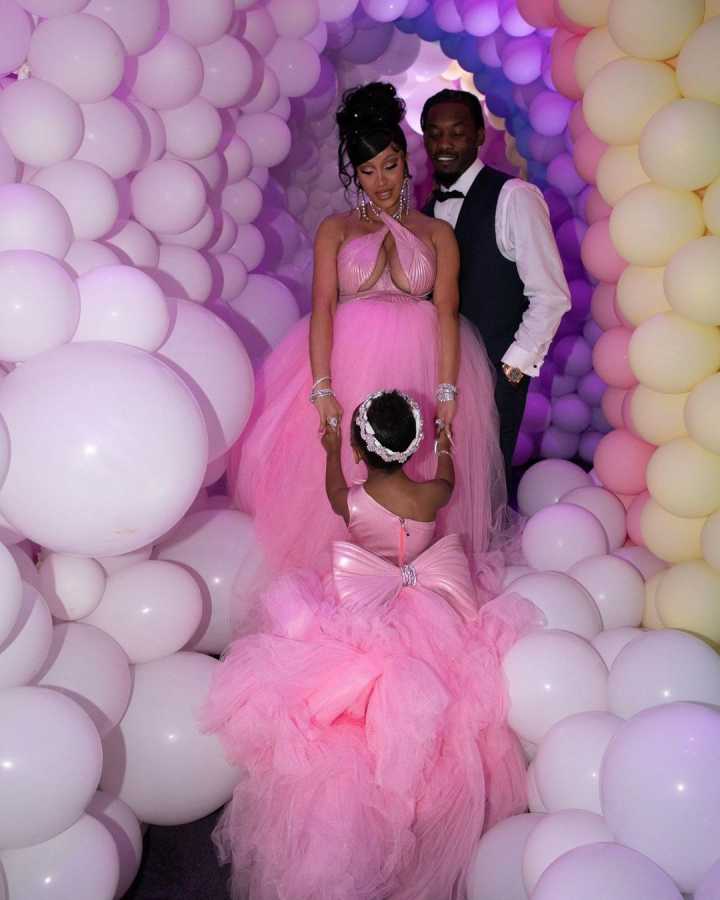 Estimates of her net worth range from $20 to $30 million

These days, celebs are the go-to peeps for brands desirous of taking their products to the ends of the earth. With over 100 million followers on Instagram, Cardi B is an ideal choice for most brands – especially those targeting Generation Z audiences.

Cardi B clinched a deal with sportswear giant Reebok back in 2018, announcing the same on her Instagram page. She had written back then: “If you dont know, now you know. ? REEBOK! #Aztrek @Reebok @ReebokClassics #Reebokpartner.” For effect, she wore a black sweatsuit with white accents from the brand, as well as white Aztrek sneakers with black accents. 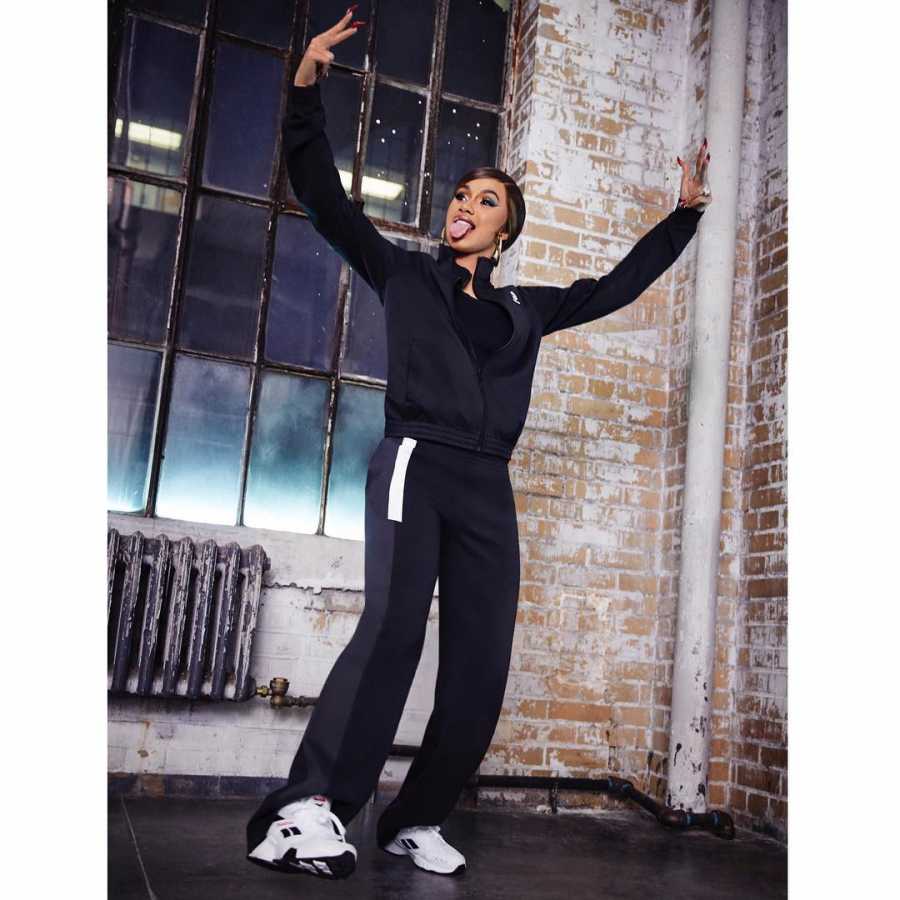 It is unknown how much the deal was worth. Since she agreed to it, it must have been something acceptable to her. By the way, although she had worked with the likes Steve Madden and Fashion Nova previously, the Reebok deal was her very first sneaker partnership.

On 10 July 2018, Cardi B had a daughter for rapper husband Offset, called Kulture Kiari Cephus. She turned 3 recently, and her parents spared no expense celebrating her birthday. The couple had a princess-themed birthday for their daughter.

The daughter of celebrity parents, Kulture is herself already a celebrity with over 2.2 million followers on Instagram. Her Instagram page is managed by Cardi B, who has been regular with updates. 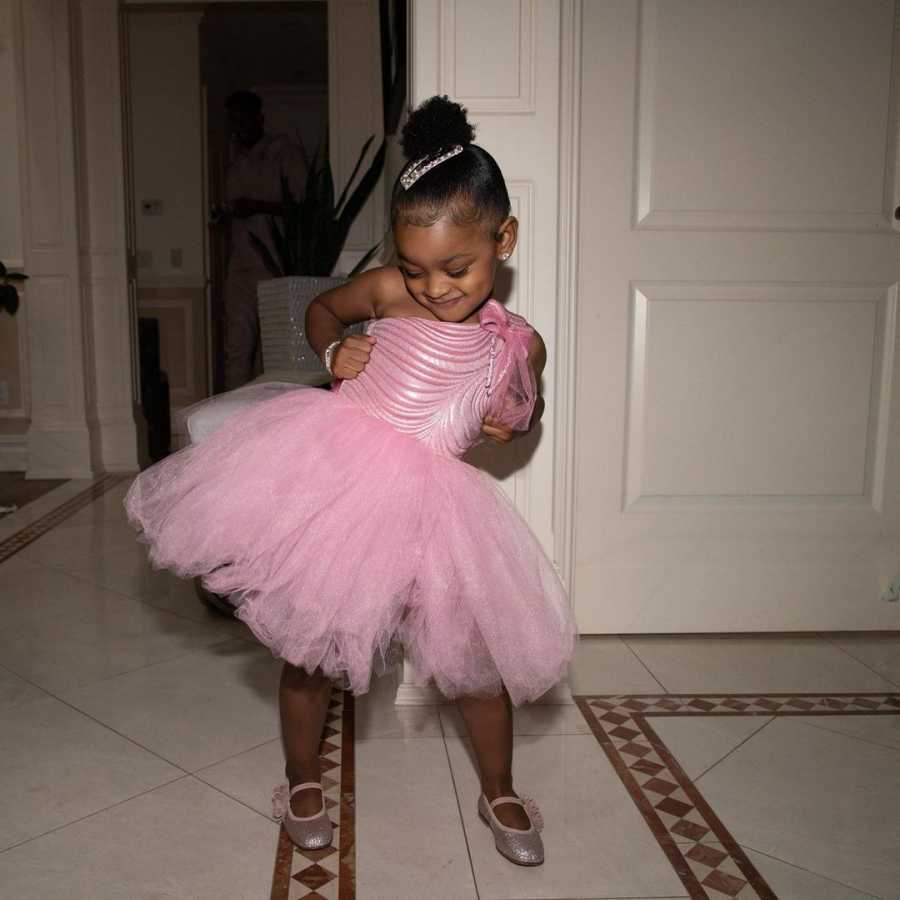 Mummy Cardi B made it clear on Kulture’s Instagram bio that the kid is spoiled and has a abiding love for pink -a reality reflective in Kulture’s birthday this year, as well as in several previous outfits she had worn.

In describing her daughter as spoiled, Cardi cannot be faulted. At just 3, Kulture already has her own Birkin bag, a gift from Offset in 2020. The price rang of a Birkin is between $20k and $500k. But the holy of holies appears to be the $250k Richard Mille watch Offsett bought for her on her birthday this year.

Tags
Cardi B USA
John Israel A Send an email 28 July 2021
Back to top button
Close
We use cookies on our website to give you the most relevant experience by remembering your preferences and repeat visits. By clicking “Accept All”, you consent to the use of ALL the cookies. However, you may visit "Cookie Settings" to provide a controlled consent.
Cookie SettingsAccept All
Manage Privacy