Mapaseka Koetle Nyokong is a South African actress, television personality and businesswoman who apparently stands out the most for her role in the flick “Scandal,” in which she played the role of Dintle.

In fact, such is the fame and appeal of the Dintle character that most people do not care to know the real name of the actress, electing instead to identify her by her name in the soapie.  Funny, there’s nothing scandalous about the actress and her life.

Born in Bloemfontein, Free State, South Africa, Mapaseka Koetle Nyokong has always envisaged herself as an actress, so it is not surprising she ended up as one. At the age of 13, the dream of popping on stage had already manifested.

At the same time, she began receiving invitations to appear in small productions.

Interestingly, when she was much younger, she also had an interest in becoming a medical doctor, and at some point a lawyer. Her interest in medicine was based on her love for the doctor’s coat.

Destiny had a different route for  Mapaseka Koetle Nyokong, so she ended up an actress and businesswoman and has no regrets being one.

Some celebs would rather the world ignore their age and focus on their careers and areas of achievements. Mapaseka Koetle Nyokong isn’t one to hide her age, though. Born in 1989, she’s currently 32 years old. She celebrated her birthday in March.

Her birthdays are usually memorable events for her – and her husband, too. Years ago, when she turned 30, she had opened a second café (Gorge) in Kramerville, and described it as a birthday gift to herself. The Kramerville branch is much better than the one at Sandton, and for this she’s grateful.

Mapaseka Koetle Nyokong has managed to keep several aspects of her life out of the public eye.  Her house, if you like, is one aspect of her life where there’s at best sketchy information. Well, it is expected a lady of her power and influence should have a crib that reflects that much

Mapaseka Koetle Nyokong is doing decently as an actress and businesswoman. Her net worth, though, is something she would never tell you. In a sense, then, the numbers flying all over the internet are guesstimates at best.

Well, her exact net worth may not be out there, but  Mapaseka Koetle Nyokong is known as one of the millionaire  figures in the industry. 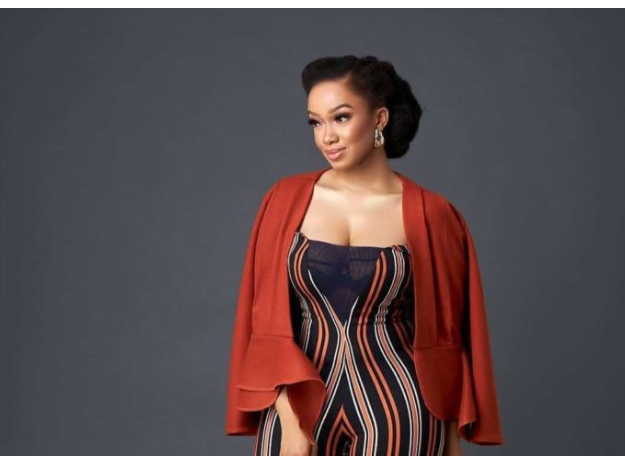 Mapaseka Koetle Nyokong has a daughter in whom she is well pleased. Nema was born four years ago. Already, though, she knows just how to touch up Mummy’s face and make her look even more beautiful. Mother and daughter have got such a deep bod that they are now collaborators.

Mapaseka Koetle Nyokong had shared a video of her and her daughter in May, indicating the bond they share and how quickly the child is learning.

Mapaseka Koetle Nyokong is a winner in the world of acting as well as in the world of business. She has a couple of businesses to her name. Around this time last year (2020), she had opened a Cafe called Gorge Grab n Go Cafe, just outside the Sandton Gautrain station in Johannesburg. The launch of the business had been attended by several notable figures, including Kagiso Modupe.

Cars are often looked at as status symbols. To some people, the pricier a car is, the wealthier its owner might be. Mapaseka Koetle Nyokong cannot care less. The world might think whatever.

According to Mapaseka Koetle Nyokong, during an appearance on The Money Show, she would never buy an expensive car because she is on TV and she is expected to drive a certain car. She’s okay cruising around town in a Corsa Lite. She’s also said to own a convertible. 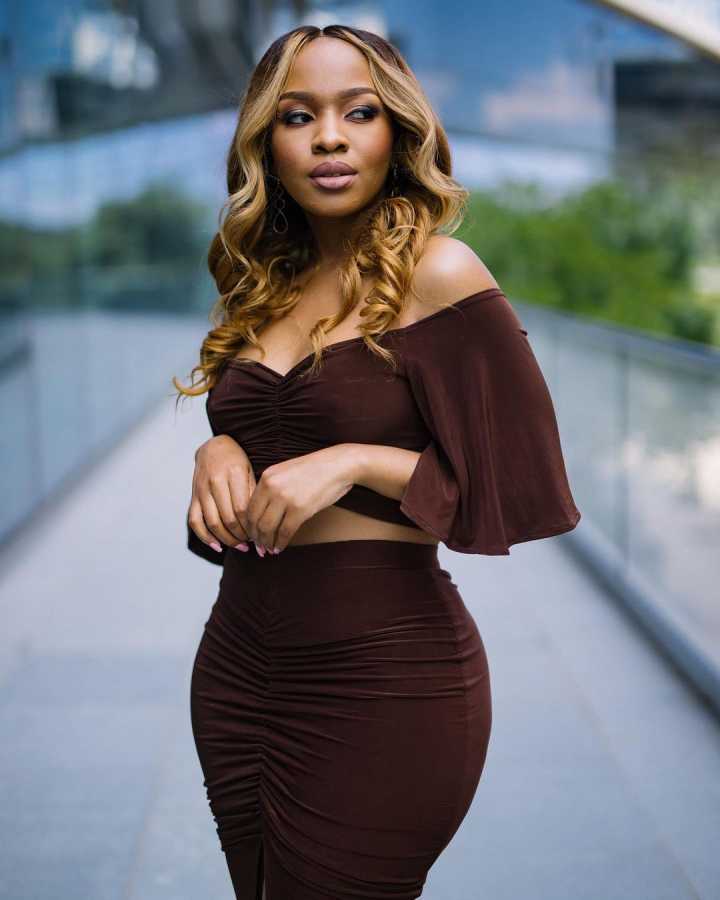 Mapaseka Koetle Nyokong has made things easy for those who want to contact her. In the first place, she has active social media profiles. For instance, on Instagram alone, she has over 1.5 million followers and is pretty active, engaging her followers on her posts. On that network, she might be reached via a direct message or a mention.

Formal enquiries should, however, be directed through her brand manager, via the email below:vuyelwa@lemuelmanagement.co.za

There’s no public phone number to reach her by at the moment.