Blaq Diamond is a prolific South African Afro-Pop duo with two artists, Ndumiso Mdletshe and Sphelele Dunywa, who were both born in 1994. Their genre of music is Afro-soul, which they did majorly in their dialect.

The Afro-pop group are famous for its major single titled “Ibahnoyi”, which has gotten them major show /gigs, collaborations and Nominations. They are signed into Ambitouz Entertainment. For an Afro-pop group that is still rising, they have done absolutely well in the songs they have been dishing out, and their debut album is receiving significant popularity from their fans. They decided to go on the musical journey together because of their similar qualities.

Blaq Diamonds pop group members Ndu and Danya (25 years old) are from Ladysmith, Kwa Zulu Natal, South Africa. Ndu, also a producer, started writing and singing at the early age of 8 and Danya, who has been attracted to fame from the early age of 8, also had a significant interest in music. 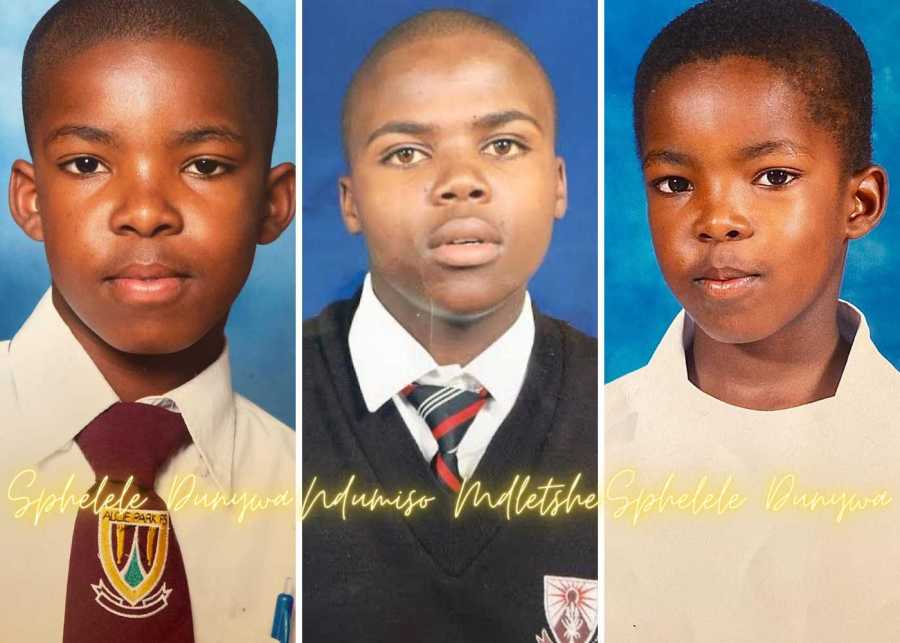 Their paths crossed in 2010 when they went on a school trip together, and they both partook in the music rhythm going on on the bus on the school trip. Then, they realized they were both talented and could link up to make music.

They both started meeting up and training together to grow their skills. They started singing together at school talent shows, and people started seeing what they were made of. The influence brought by Hip-hop culture had a great play on the formulation of their group.

Blaq diamonds group members attended the same High school, where they met and started performing together. The duo, who had always wanted to be a singer, focused more on their art, so they were average students who scored high in music, football and entertainment.

The artists got their breakthrough when they released their hit single “ibhanoyi”, which became a fan favourite and brought them to perform at significant shows in S.A. However, music started at a very young age, from reciting poems to performing at music shows.

Their type of music is that of love, honesty, peace as well as soulful joy. They got their name due to being rare and epitomized with a gem “black diamond”.

After appearing at mini-shows, they got noticed by Ambitiouz Entertainment, who signed them on, and they released a love single titled “Sthandwa”, which came out in 2017. The song gained much recognition and helped them build more on their art. Blaq Diamond, since their debut, have worked with top South African artists Like Mono T, DJ Bobsta, and DJ Maphorisa.

It is their first studio project, and it consists of 13 songs. The album was released under Ambitiouz Entertainment, with all the songs written and performed by the group. The album housed their favourite single titled “Ibhanoyi”, a love song that saw the artists sing about their love interest that they are ready to buy an aeroplane for. Other notable songs on the album include Wesisi, Umuthi, Woza My Love, Love Letter Lidume and P.S.

Black Diamond have released more than 12 songs since their debut and also have one studio album. Here are the best songs by Black Diamond according to their ratings, streams and Downloads

The duo is arguably one of the biggest, if not the biggest in South Africa. An interview with Redbull revealed that they produce, mix and master most of their releases.

We are full time now and produced, mixed and mastered this album. We really enjoy making music and we’re always making music.

Here is a YouTube playlist of the beats/instrumentals to some of their top songs:

The Afro-pop group members are single at the time of this writing. Of course, like any other artists, they will have admirers and groupies. But none of the pop group members has come out to say whether they are in a relationship.

Blaq Diamond, since their debut, have gotten various recognition and nominees nominations for their song. Seeing as this year has started with pop, they might be getting some significant awards in the bag this year with the release of their album.

Black Diamonds Networth is estimated at 1.9 thousand dollars. This is calculated from payments for show performances, album sales, Money made from their  Youtube views, endorsement deals, Properties and investments owned. The artists are doing well financially and are among the top rising artists in South Africa to reckon with.

The duo are very private with their contact details, but they can be reached for businesses through their record label by filling the form here: Booking.

They can be reached via their various social media accounts:

The artists booking fee has not been made public. To book the duo, one must contact the record label via email using the link provided below.

Blaq Diamond songs from their 2020 “Umuthi” album are available on all major platforms, like YouTube, Spotify, Deezer, Apple Music, e.t.c.

Blaq Diamond are one of the top artists in South Africa who came to the music scene fully equipped. They have made that obvious with the hit songs they have been dishing out since their debut. They have also performed on local and international stages and are putting their names out there.

Tags
Blaq Diamond
Wuraola Salawu20 January 2022
Back to top button
Close
We use cookies on our website to give you the most relevant experience by remembering your preferences and repeat visits. By clicking “Accept All”, you consent to the use of ALL the cookies. However, you may visit "Cookie Settings" to provide a controlled consent.
Cookie SettingsAccept All
Manage Privacy