Bonang Matheba, popularly called Queen B, who is now famous without her middle name Dorothy, is a South African model, businesswoman, radio personality and television presenter.

She counted her parents her role models, so she was deeply hurt when they separated.

Bonang rose to fame in 2002 and has remained nationally visible, launching one business after the other and making successes of them. Among her businesses are a lingerie line (in collaboration with Woolworths) and House of BNG (a luxury beverage brand).

Bonang is currently 33, having been born in June 1987. Months from now, she’ll be 34. She is looking forward to that day, and so are her fans

For one who ranks among the most successful young South African women, Bonang’s net worth, not surprisingly, is usually a subject of discussion among peeps. The author and television personality is doing great and has an estimated net worth of $2.5 million

In houses, like in every other area, Bonang has got a fine taste.  The television show host has a fine apartment at the Waterfall Country Estate in the Midrand area. As should be expected, the apartment has got a modern kitchen, a garden, among others. 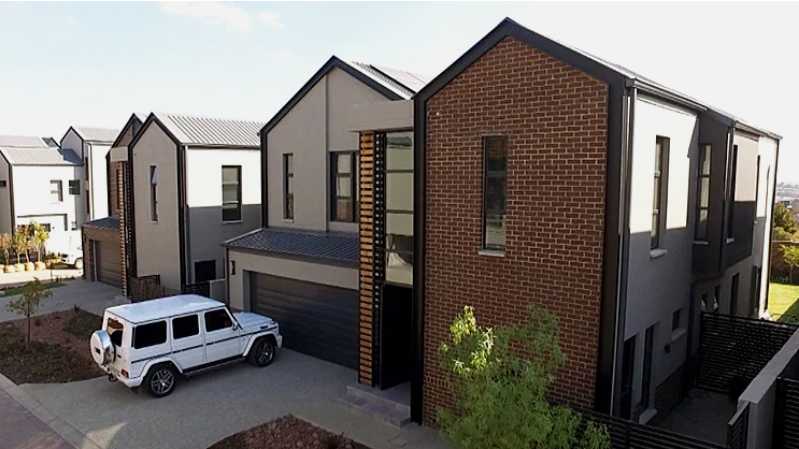 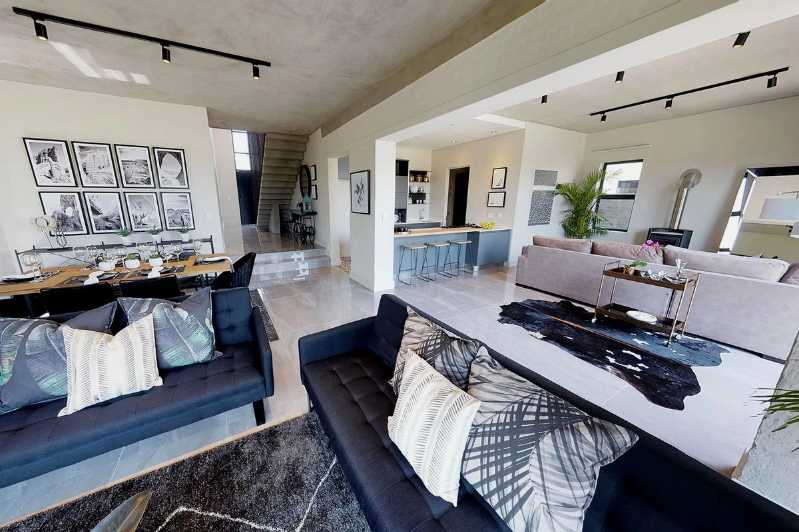 In her taste for exotic cars, Bonang stands out. The television personality has got an impressive collection. Among the cars she owns are a Mercedes Benz G Wagon, a Range Rover and a BMW i8. 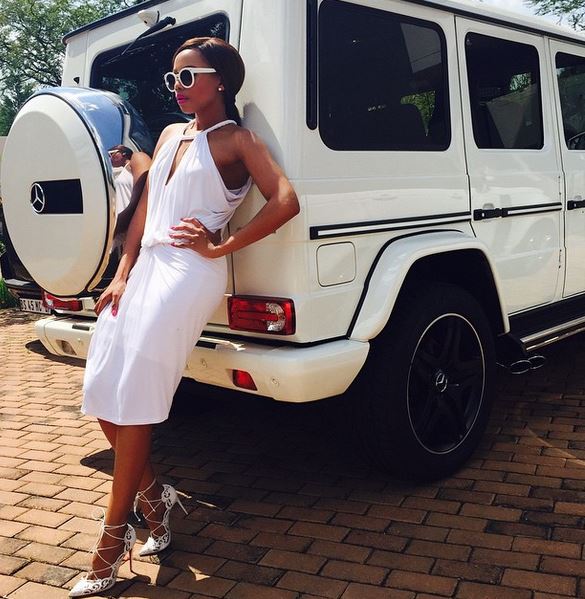 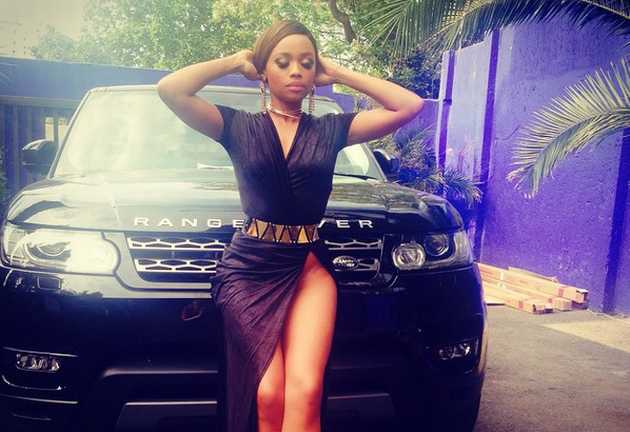 At the moment, Bonang does not have a child, nor does she look forward to having a child right now. Her focus appears to be on her work. She might have a child in the future, though. In the interim, she just wants to secure the bag – as the saying goes.

Many think Bonang has a child because of her philanthropy and advocacy which focuses on educating the girl child.

According to Bonang: “When you educate a girl child, you actually educate a community and you educate a family… Education is something that nobody can take away from you. It has a generational advantage and value.”

Bonang’s relationship with the rapper Kiernan Jarryd Forbes, who is long famous as AKA, began on a controversial note and ended on the same note.

AKA started a relationship with Bonang when his then girlfriend DJ Zinhle was pregnant and expecting their daughter Kairo. The relationship ended when DJ Zinhle gave birth, with DJ Zinhle accusing him of infidelity.

Soon after, rumours hit town about AKA and Bonang seeing each other. They confirmed their relationship and apparently had a good time until 2017 when things got awry between them. 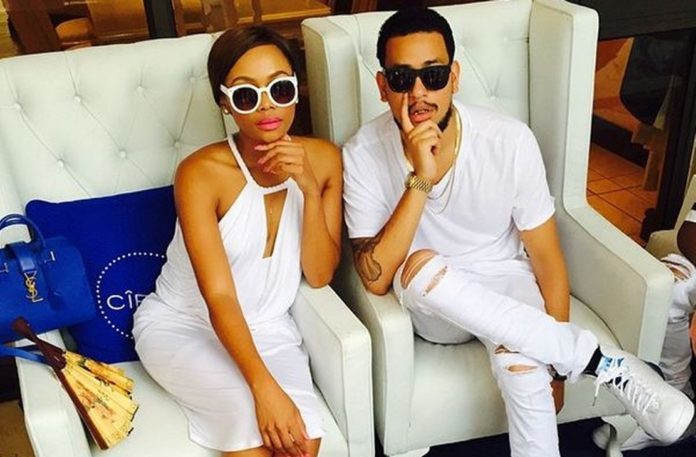 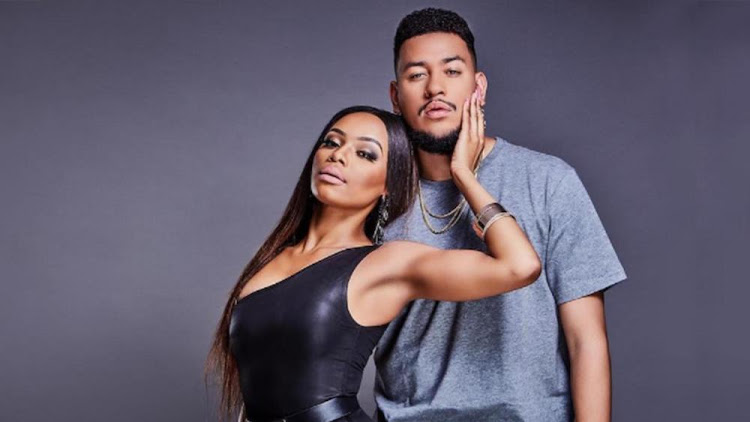 AKA accused Bonang of witchcraft, claiming he found some rocks in his room. That marked the end of the relationship. AKA returned to the arms of his baby mama DJ Zinhle. He would ditch her later for Nelli Tembe.

An ambitious woman with a fierce entrepreneurial spirit will rarely lack for men. And this is the case with Bonang, who is fondly called Queen B.

Of all the men she has dated, Slikour is said to have been the best boyfriend she ever had. Although they’re no longer together, they remain best of friends.

Of all the men she had dated, she apparently had her stormiest relationship with DJ Euphonik. He had allegedly assaulted her while they were dating leading to condemnations from, among others, Ntsiki Mazwai.

Bonang, whose last relationship appears to be the one she had with AKA, has yet to reveal a new man. Her fans have been shooting their shots on social media, though. Who would she pick?

Bonang attended Fourways High School and the University of Johannesburg, where she majored in marketing. She reportedly cut short her studies after auditioning for SABC Live.

She may not have completed her education, but Bonang has since emerged as one of the most successful women in South Africa. In 2020, she was picked as as part of Forbes Africa’s 50 Most Powerful Women.

Bonang is one public figure who can easily be reached, as she has a website to take her brand to the world. She might be reached via a message sent through her website – speaking of professional enquiries.

Tags
Bonang
John Israel A Send an email 4 March 2021
Back to top button
Close
We use cookies on our website to give you the most relevant experience by remembering your preferences and repeat visits. By clicking “Accept All”, you consent to the use of ALL the cookies. However, you may visit "Cookie Settings" to provide a controlled consent.
Cookie SettingsAccept All
Manage Privacy