Dineo Moeketsi is a South African actress and media personality who has been charming the Rainbow Nation with her acting skills for several years. At the outset, though, she was told she could neither sing nor act.

Undeterred, she had remained focused on her dreams. Today, not only is she famous, many look up to her for inspiration.

Dineo’s foray into the world of television is nothing accidental, as her mother Kgomotso Moeketsi is a veteran radio and TV presenter. 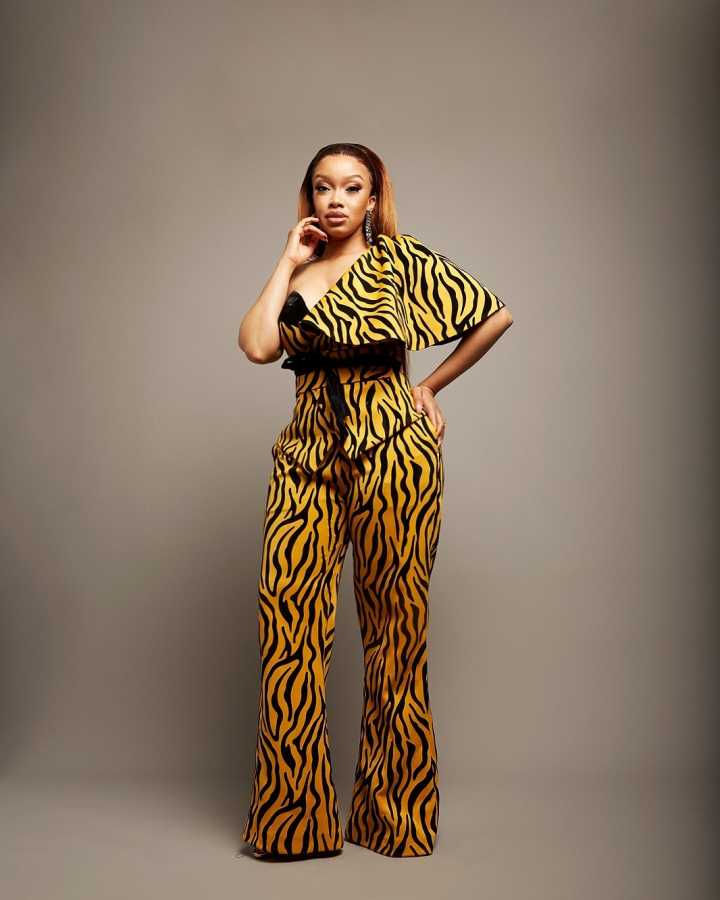 Dineo Moeketsi’s husband is no other than Solo Langa, a musician and accountant. The two had met in what has been described as a blind date.

Apparently a mutual friend had invited them both out (without the other knowing) in what they thought was a lunch. In reality, they were set up for a blind date. They fell in love.

At the time, Dineo was focused on her career and not ready to say “I do,” as the saying goes. It wasn’t until seven years later that the two decided it was time to settle down as a couple. They got married on 11 May 2020 in a glamorous ceremony attended by family and friends. 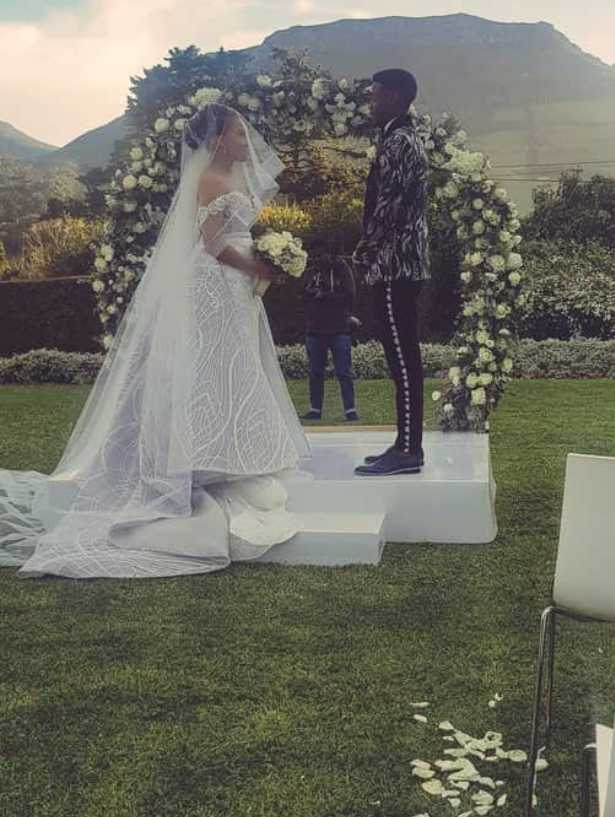 Solo has a spiritual gift and practises as a local healer or sangoma. Dineo claims she would have gone crazy when it was revealed she had the sangoma gift as well, but Solo was there to encourage here.

Solo and Dineo are of the view that being a sangoma is nothing to be ashamed of. In fact, they have both made it clear that they’re proud of their spiritual calling. Solo’s spiritual qualities are among the reasons Dineo decided to settle down with him.

Dineo Moeketsi is one of several South African celebs who are proud to publicly identify as traditional healers or sangoma. Another is Boity.

Her sangoma gift didn’t just manifest, though. According to her, she had gone to see a sangoma for an entirely different reason, when it was revealed to her that she had the calling to be one as well.

It wasn’t easy accepting she had the gift of a Sangoma, let alone deciding to be one. Luckily, her husband Solo Langa, who’s also spiritually inclined, supported her. Speaking on this, she had stated that if not for Solo, she’d have gone crazy.

Solo and Dineo are mutually complementary.

Details of Dineo Moeketsi’s house are pretty sketchy. At any rate, the consensus is that she shares a fine apartment with husband Zothile “Solo” Langa.

Dineo Moeketsi is one Mzansi celeb who wasn’t comfortable with their weight at some point. So deciding to go on a weight loss journey was easy.

Before she began her weight loss journey, she confessed she used to be self conscious and feared being laughed at. She confessed being insecure her whole life. Well, that was before she hit the gym.

Now she’s so in shape and so confident that she has a few words of advice for those who want to begin a weight loss journeys as well. She encouraged them to limit their intake of carbohydrates or exclude them entirely, limit alcohol intake, drink enough water and at least use the treadmill 20 minutes daily.

Children have often been described as the sinews of old age, and many look forward to having them – married or not. At the time of writing this post, the media personality has no children. Not with Solo Langa. Not with anyone. She hasn’t ruled out having children in the future, though.

If there ever would be a list of Mzansi celebs who are doing great, Dino Moeketsi’s name would surely make the list. She’s made a success of almost everything she’s ventures into, and the rands have been rolling in.

That notwithstanding, piecing together her net worth is no easy task. She herself is unconcerned what her net worth might be. She’s just out to give value and live her life.

Although her exact net worth is still a subject of speculations, key industry figures will tell you she’s one of the millionaire figures in the industry. Not bad for one totally devoted to her art. 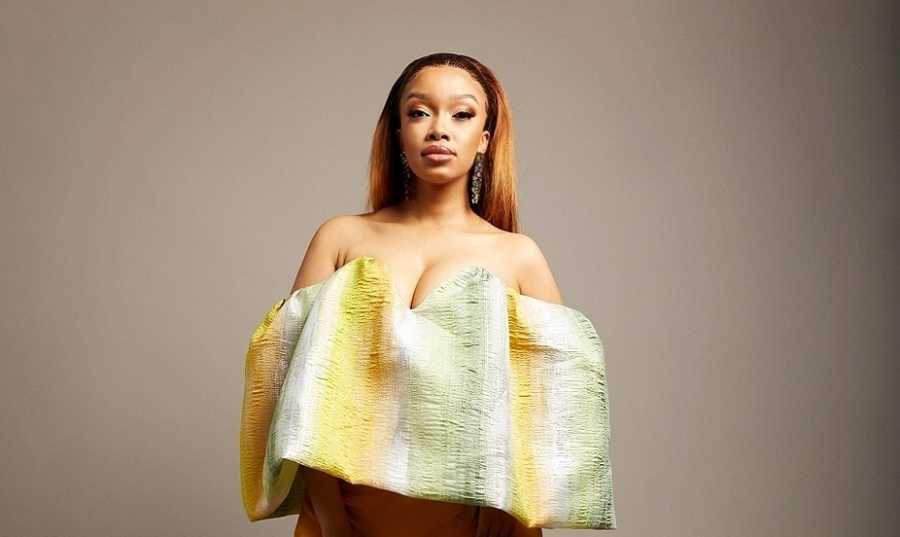 When some peeps make it – or reach a position in life they have once dreamed of – they show their love for the good life by copping some of the finest whips available. Dineo Moeketsi is no different. Among others, she’s said to have a Range Rover.

Tags
Dineo Moeketsi
John Israel A Send an email 15 June 2021
Back to top button
Close
We use cookies on our website to give you the most relevant experience by remembering your preferences and repeat visits. By clicking “Accept All”, you consent to the use of ALL the cookies. However, you may visit "Cookie Settings" to provide a controlled consent.
Cookie SettingsAccept All
Manage Privacy