Sonia Mbele is a well-known actress, producer, motivational speaker, and entrepreneur from South Africa. Sonia has inspired many people in South Africa with her speeches and quotes. She gained significant recognition when she got the lead role in the hit SABC 2 drama, “Phamokate”. She also gained more recognition for featuring in a Beacon commercial.

Sonia Mbele was born in Alberton, Gauteng, South Africa, on the 11th day of December in 1976. She celebrated her 45th birthday in December 2021. 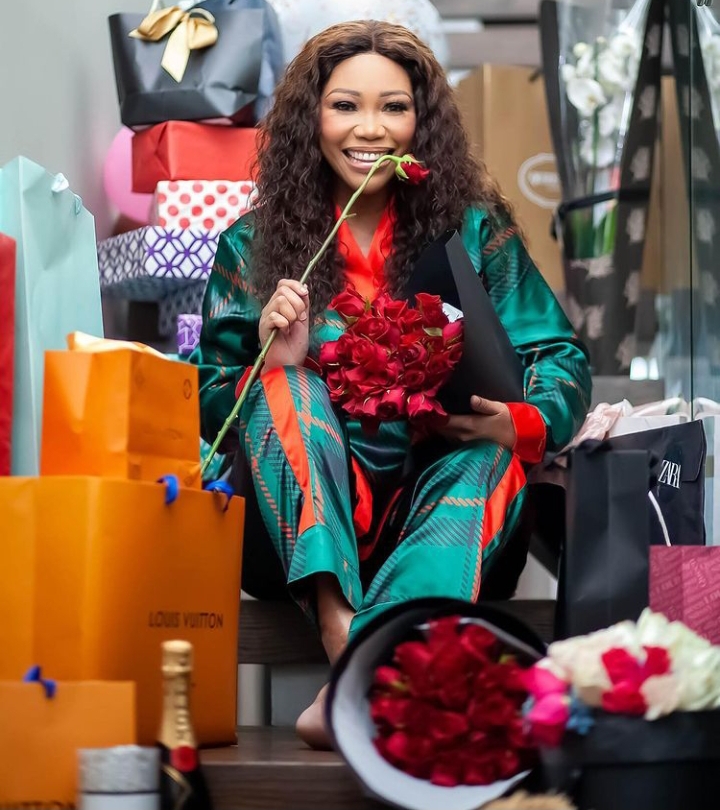 Mbele presented at Season 6 of the SABC Crown Gospel Awards. She played Tuki Ramphele in the first season of “Soap On A Rope”. She is the executive producer of the show “Real Housewives of Johannesburg”. She also plays the lead role in the SABC 2 show “Phamokate” and was a cast member in “Muvhango”. In addition, she has starred in various other hit shows.

After dating for a while, Sonia Mbele married Leslie Sedibe in 2006. Their wedding photos proved that the couple tied the knot in style. According to reports, the wedding was attended by a hundred guests. Sadly, the marriage ended in 2014 after a couple of years. The famous actress has stated that the divorce was the most challenging thing she ever went through. Mbele fell into depression following her divorce, but with her strong will and the help of her mother, she was able to recover and get through it. She has stated that she could not trust anyone because someone in her circle leaked some personal information to the press. She once suffered a stroke during one of her kids’ birthday parties and battled anxiety and panic attacks.

Sonia’s marriage to Leslie Sedibe was blessed with three beautiful children, Donelle, Khomo, and Mosa Sedibe. Her first son is named Donelle. The boy was recently given a Student Leadership Honour, making his mother proud. He is followed by another boy, Khomo Sedibe, and the last child, the girl, Mosa Sedibe. 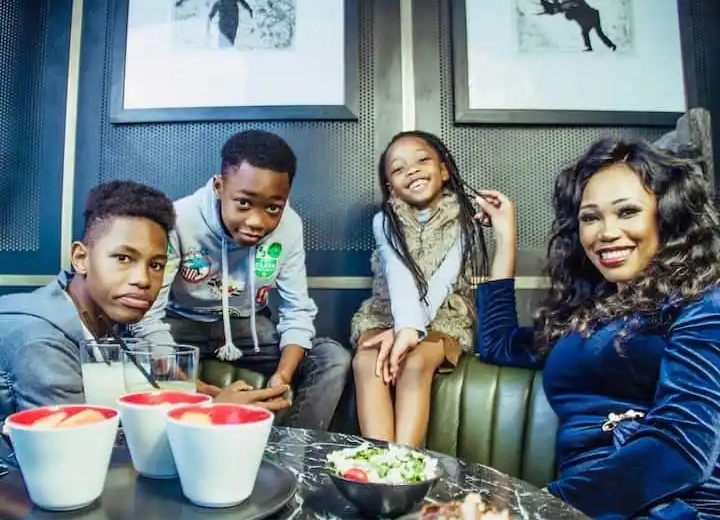 It is unknown what car Sonia Mbele drives because she has not shared any photos of it on her social media pages.

In 2017, Sonia Mbele was stunned on the cover of True Love Magazine. The shoot for the cover happened at her Bryanston “spacious yet cosy” house. See the video of her beautiful home below.

In November 2021, Sonia Mbele launched her Alkaline water brand, Alkamax, at Melrose Arch. According to her, she is the first black woman to establish her water brand in all of South Africa. She shared how she has used the opportunity to provide for those whose jobs were affected during COVID. She said, “Alkamax came up with a solution to provide supercharge quality water at affordable prices. Therefore helping to change the economic situation and allowing anyone and everyone to create an extra income,”.

Tags
Sonia Mbele
John Jabulani Send an email 13 January 2022
Back to top button
Close
We use cookies on our website to give you the most relevant experience by remembering your preferences and repeat visits. By clicking “Accept All”, you consent to the use of ALL the cookies. However, you may visit "Cookie Settings" to provide a controlled consent.
Cookie SettingsAccept All
Manage Privacy